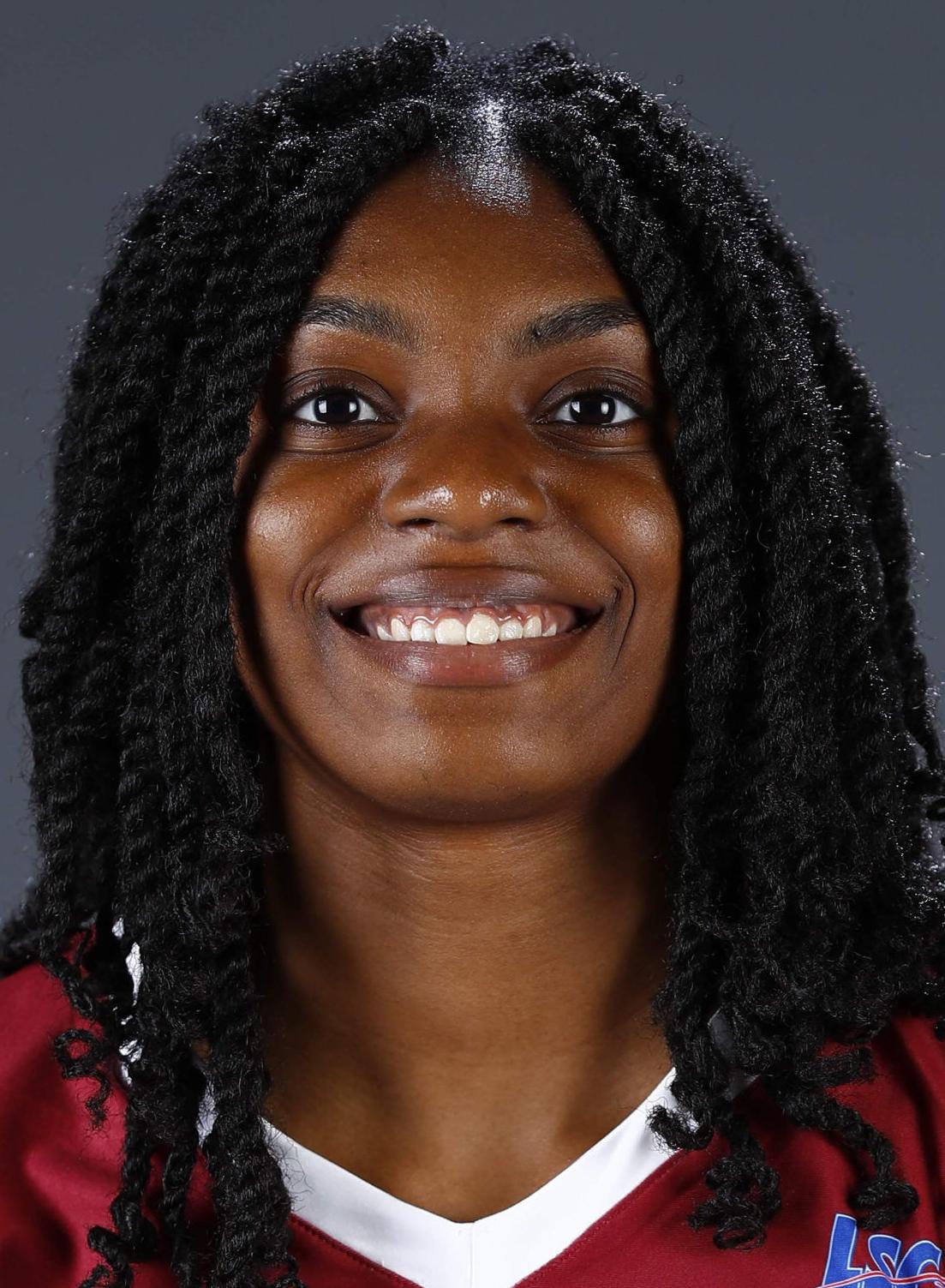 The accolades keep coming in for TWU sophomore middle blocker Trixie Oche, who was honored by the American Volleyball Coaches Association as a 2019 AVCA Division II honorable mention All-America selection.

This is the first career All-America award for Oche, who led the league in blocks with 23 solos blocks and 128 block assists. In NCAA Division II, her 151 total blocks ranks sixth nationally, and her average of 1.30 blocks per set rank ninth in the country.