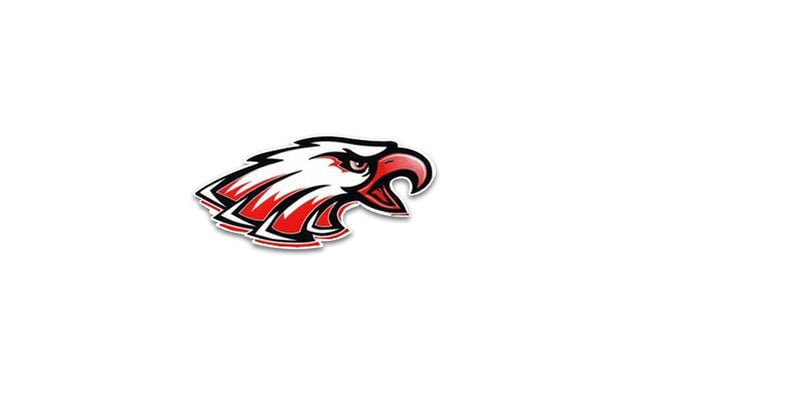 SAGINAW — After falling short of the state tournament for the first time since 2013 last season, the Argyle Lady Eagles began the playoffs on Monday night with plenty of unfinished business.

Their first item was Glen Rose — the team that sent them home last year. And Argyle wasted little time returning the favor.

Behind a team-high 10 kills from senior Mariah Hesselgesser, the Lady Eagles promptly bounced the Lady Tigers out of the playoffs in a 25-17, 25-16, 25-15 sweep in the 4A Region I bi-district round at Saginaw High School.

“We beat them the first year we played them in the [2017] state semis, and then they knocked us out in the third round last year,” Argyle coach Megan DeGroot said. “There was a lot of, I won’t say animosity, but redemption. We wanted to pick up where we left off last year and this was the perfect opportunity to get the playoffs started.”

Argyle (33-5) will play the winner of Midland Greenwood and Burkburnett in the area round on Thursday. Time and location have yet to be set.

The Lady Eagles extended their winning streak to 19 games with the victory and have not lost a match since Sept. 6 against Class 6A McKinney, which marked the end of a three-game losing skid.

“Even though we lost and it was disappointing, there were still a lot of really good things that came out of that [losing streak],” DeGroot said. “At that particular moment, it showed us what we could be.”

What Argyle has become is a force on both offense and defense.

With a slew of seniors, the Lady Eagles quickly took control of the match, pulling away to win the first set 25-17. Kiley Lavelle’s kill sparked a 4-0 run and Hesselgesser’s kill put the Lady Eagles up 1-0.

That duo, coupled with senior setter Kassidy Reeves, paced Argyle for the remainder of the match. Reeves ended the night with 30 assists, and it was her ace that gave the Lady Eagles the win in the second frame.

Argyle then wasted little time polishing off the sweep, using a 7-1 run to seal the victory in the third frame and advance.

“As far as winning is concerned, sweeping your first [playoff] game out of potentially seven is a good thing,” DeGroot said. “As far as the physicality of how we played, we definitely did not set the tone. But, if that’s how we’re playing, we’re only going to get better from here.”