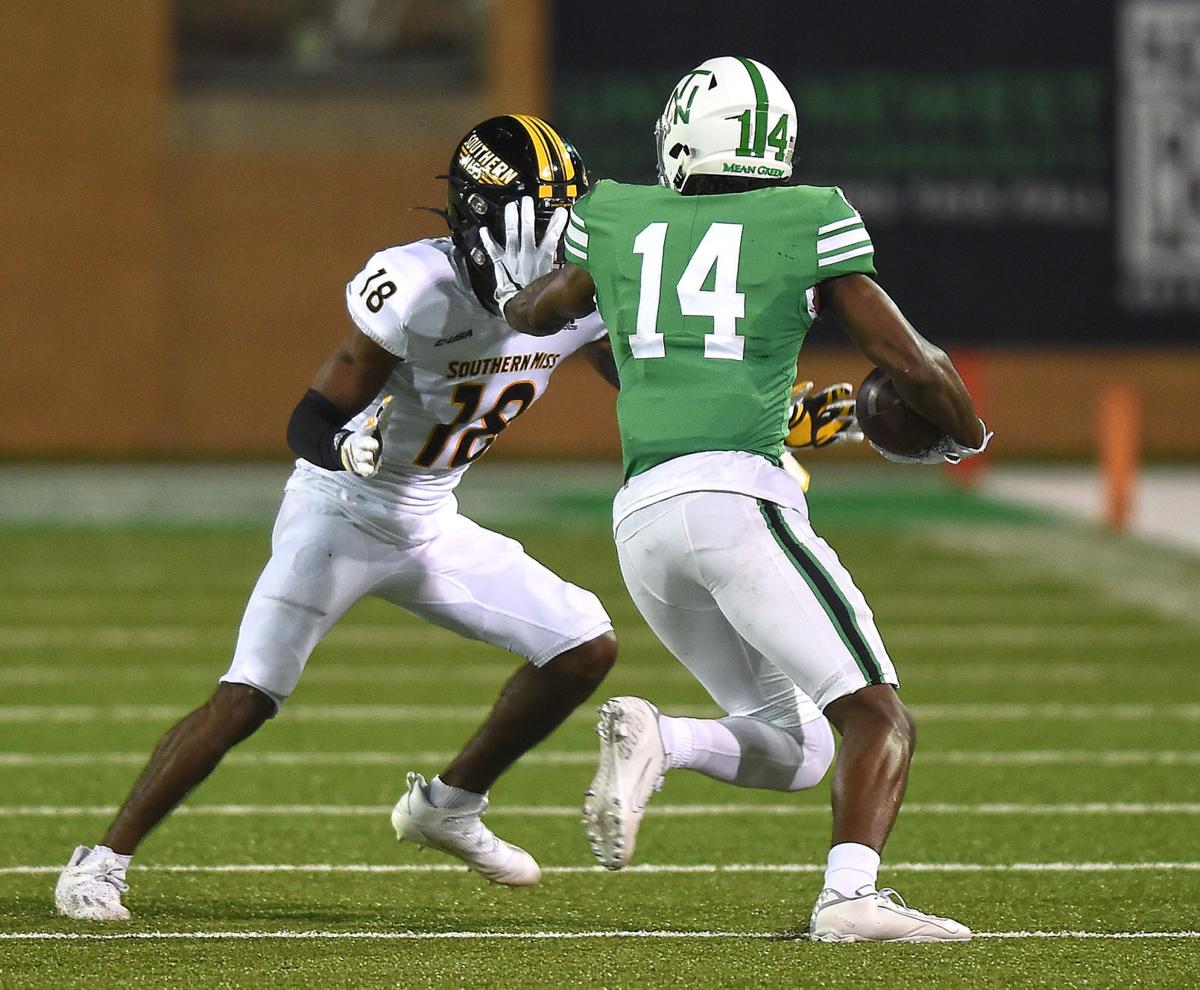 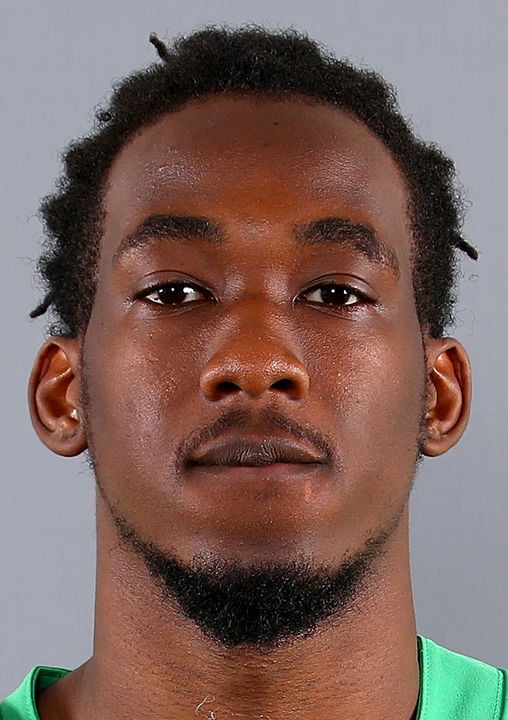 "With long thought and consideration I have decided that I will enter the transfer portal to continue my athletic career with 2 years left of eligibility," White wrote. "To all my Teammates, y'all are my brothers for life. This choice was made for many reasons but ultimately was the best decision for me."

White caught eight passes for 179 yards and a touchdown in eight games last season. His best game came when he caught four passes for 67 yards in a loss to Southern Miss in the fourth week of the season.

The Georgia native caught seven passes in UNT's first three games of the season but had just one reception the remainder of the year.

White is the third UNT player to enter the transfer portal since the end of the season. Offensive lineman Brian Parish and kicker Zach Williams are also in the portal.

Parish opted out of last season, while Williams played a key role while backing up Ethan Mooney.

Williams hit all but one of his seven extra point attempts and a 30-yard field goal in a season-opening win over Houston Baptist. He also kicked off 42 times on the season.

White is the second member of UNT's wide receiver corps who has announced his departure from the program since late last season. Jaelon Darden declared for the NFL draft after the Mean Green's win over UTEP to cap the regular season.

Darden caught 74 passes for 1,190 yards and 19 touchdowns in nine games and was named Conference USA's Most Valuable Player.

UNT finished 4-6 after falling to Appalachian State in the Myrtle Beach Bowl.