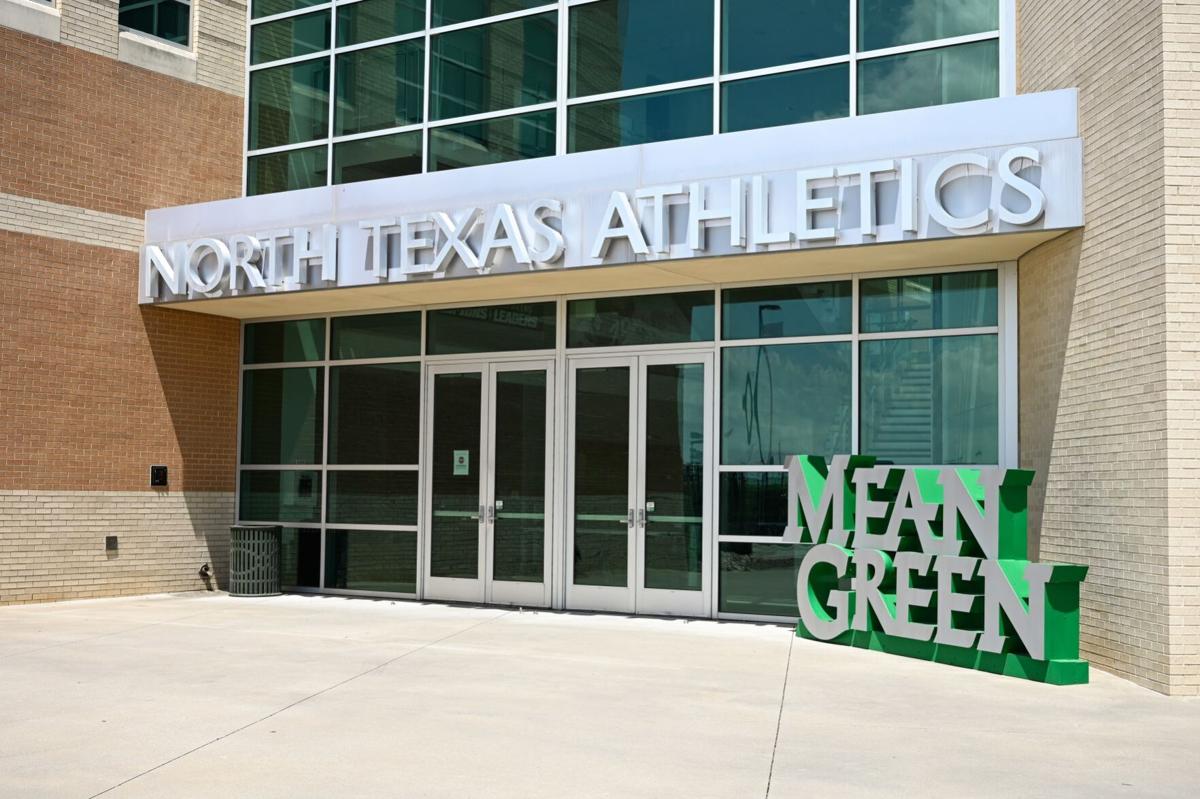 The North Texas athletics department announced on Thursday that its athletes had combined to post a 3.08 GPA for the spring semester. 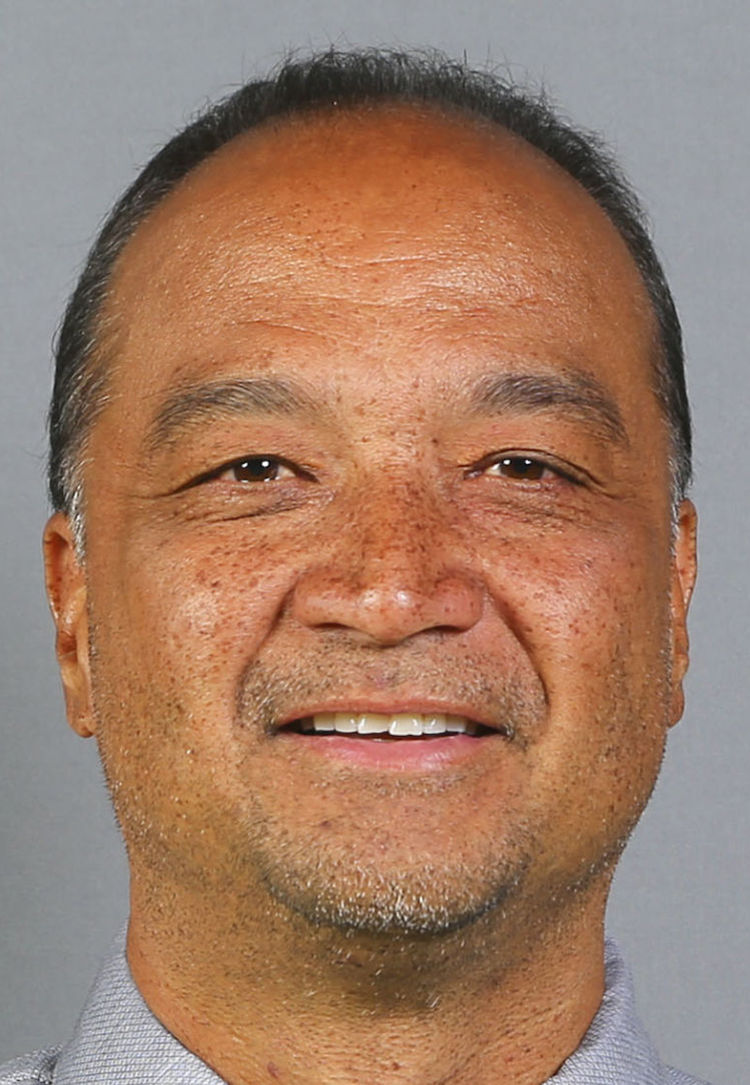 The North Texas athletics department announced Thursday that its athletes combined to post a 3.08 grade point average for the spring semester.

UNT has now seen its athletes post a collective GPA of at least 3.0 in five straight semesters. The school’s 350 athletes recorded a 3.1 GPA for the 2020-21 school year while dealing with the fallout from the COVID-19 pandemic.

UNT’s women’s golf team posted a team GPA of 3.74 in the spring. All but three of the school’s 14 teams finished with a GPA of 3.0 or better.

The landmark is one in a series of academic milestones UNT has reached over the last few weeks.

Hastings spent last season as an assistant coach at Akron. Hastings worked with Palileo at Ohio State in 2011 and helped lead the Buckeyes to the Sweet Sixteen of the NCAA tournament.

Hastings served as the director of operations at Ohio State during Palileo’s time as an assistant coach at the school.

Hastings went on to work as the director of volleyball operations at West Virginia.

“I’m excited to have Aaron join our staff,” Palileo said in a statement. “We’ve known each other since working together at Ohio State. I’ve followed his coaching career ever since and felt now is the time to bring him aboard. He’s a person of great character, and I look forward to our players working closely with him.”

UNT is coming off an 11-11 season that culminated with a 3-0 loss to Western Kentucky in the quarterfinals of the C-USA tournament.

“I’m humbled and honored to have the opportunity to work for coach Palileo and his staff,” Hastings said. “Since our time together at Ohio State, he has made an influence on me and my career. I cannot wait to get started working with this talented program.”