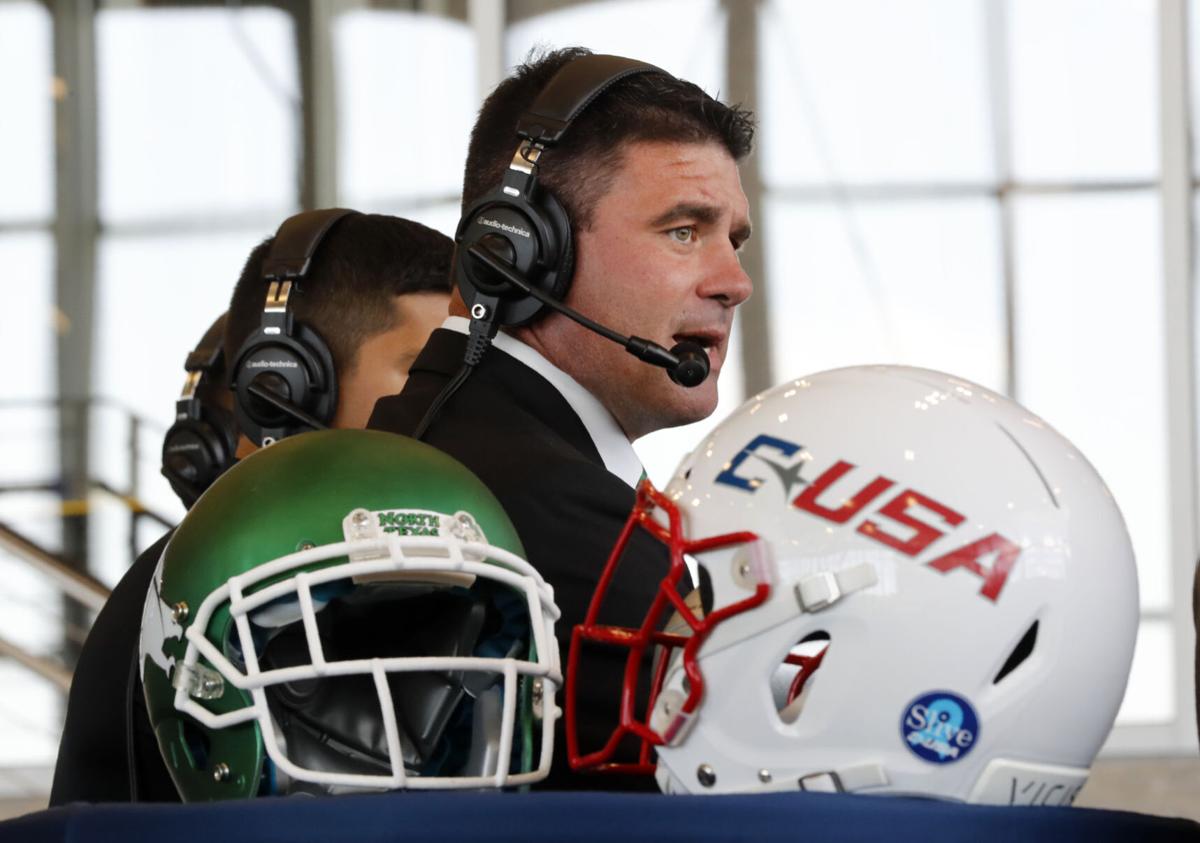 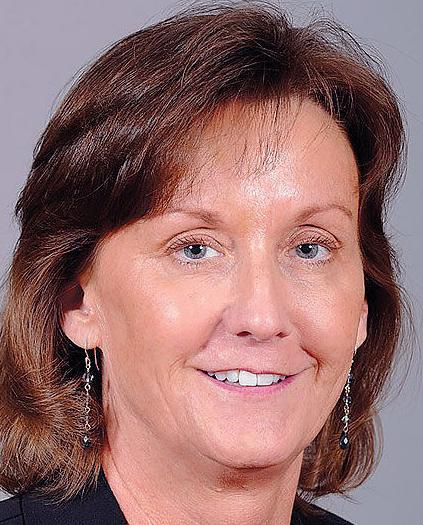 Conference USA officials have approved a plan to cut costs in the far-flung league.

C-USA will reduce the number of teams that will play in the postseason as well as conference games in multiple sports. A committee of league officials came up with the proposal that was recently approved by the league’s presidents.

A conference source confirmed the details of the plan, including reducing the number of teams that qualify for the league’s men’s and women’s basketball tournaments from 12 to eight.

The league made several other changes, including:

-- The tournament field in volleyball will be cut from eight to four with the top-seeded team hosting the event. The regular season will be reduced from 14 to 13 games.

-- The number of regular season games in women’s soccer will be cut from 10 to six, a move that will allow programs to schedule more regional nonconference games and reduce travel costs.

-- The number of conference games in softball will be trimmed from 24 to 15, a move that will also allow for more regional nonconference scheduling.

-- The travel squads in track and field, cross country and swimming will also be reduced.

Brett McMurphy of Stadium was the first to report C-USA would reduce the field of its basketball tournament and the number of conference games teams play in some sports.

The league has yet to officially announce the changes. C-USA completed its annual spring meetings on Monday.

C-USA officials felt they were left with no choice other than to reduce costs after the COVID-19 pandemic shuttered the world of college sports in mid-March.

The NCAA men’s basketball tournament was canceled, forcing the organization to reduce its annual payout to member schools from $600 million to $225 million.

UNT athletic director Wren Baker said in late March that the school anticipated a loss of up to $2.5 million due to fallout from the pandemic.

“Like our peers, Conference USA has made exploring effective financial options for our membership’s consideration a top priority as we navigate these unprecedented times,” C-USA commissioner Judy MacLeod said in late April.

The reduction in NCAA payout was particularly painful for C-USA, which faces geographic challenges. The 14-school league is spread from Old Dominion in Norfolk, Virginia, to El Paso, where UTEP is located.

UNT’s women’s soccer team flew to Florida last fall for a weekend to play both Florida International and Florida Atlantic.

C-USA previously elected to move away from its bonus-play format in men’s basketball after two seasons. Each of the league’s teams played 14 conference games before the matchups for the final four games of the regular season were determined based on the conference standings.

Teams were divided into three pods. The top five teams were in one pod, the second five in another and the bottom four in a third. The teams played the others in their pod regardless of geographic considerations.

The system was designed to bolster the schedule strength of the league’s top teams but failed to produce the desired result and added to travel costs.

C-USA has yet to announce a new scheduling format for men’s basketball but is considering a model that would also cut down on travel costs while maintaining an 18-game league season.

C-USA could soon add that change to its slate of cost-cutting measures.

The league’s athletic directors participated in teleconferences throughout the spring to discuss balancing money-saving moves with maintaining the integrity of the league.

“The athletic directors on our call are committed to doing everything they can to give the student-athletes the experience they deserve, and we want them to have,” Baker said during a C-USA roundtable in April. “At the same time, we have to make some difficult decisions to adjust scheduling and pick up savings where we can.”

The league’s presidents have approved some of those measures.