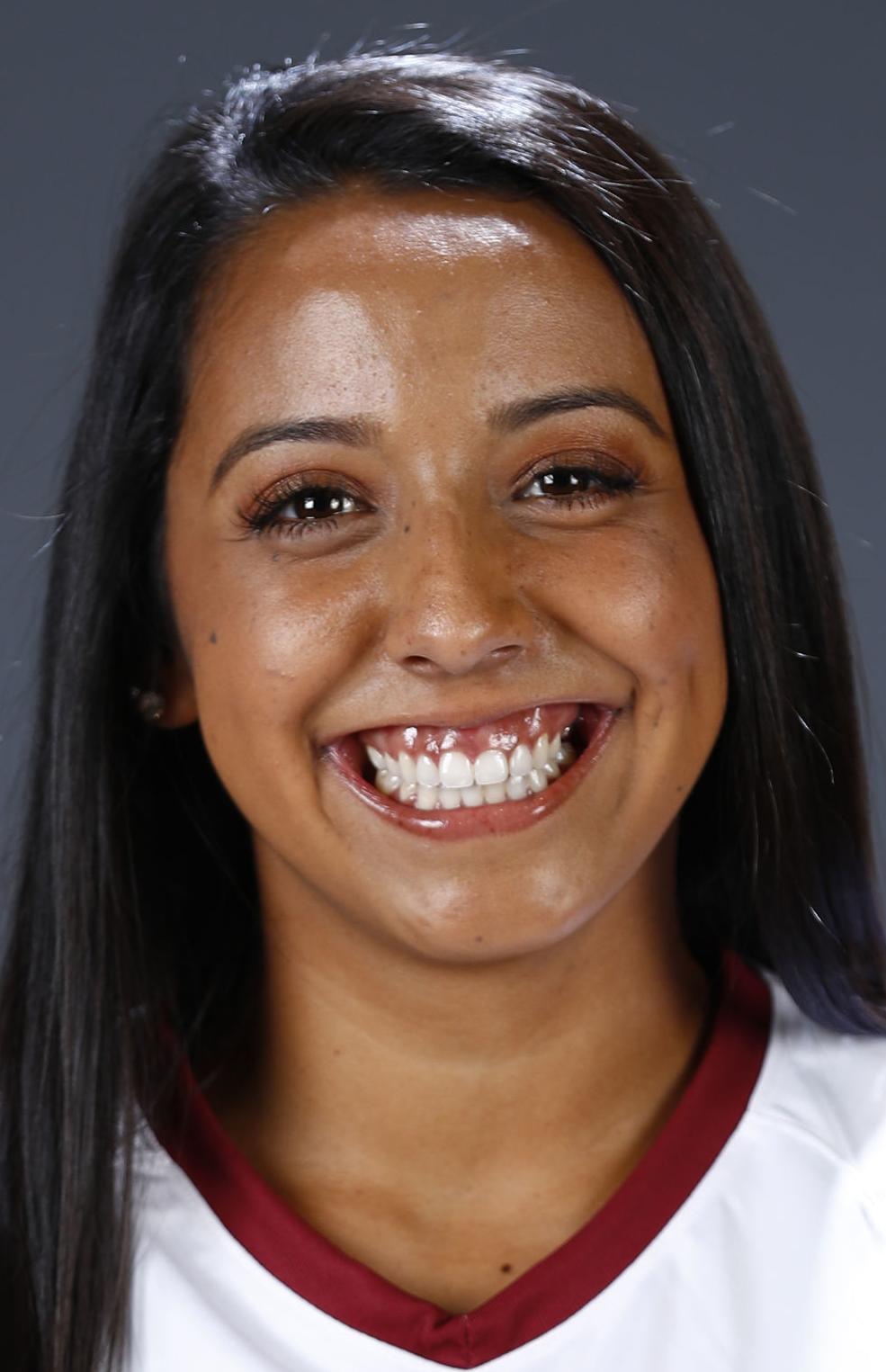 This is the first career all-region award for Navarro, who was recognized as an All-Lone Star Conference second team selection this season. She skillfully managed the midfield for the Pioneers as they recorded a historic season by earning their first-ever trip to the NCAA tournament. Navarro started in 19 games, had two goals and five assists, and took 17 shots with eight on goal. She was part of the lineup that helped register 10 shutouts, second-most in program history, and that posted a stingy .79 goals allowed per game, second in the Lone Star.

TWU, which also set a school record for most wins in a season with 15, finished fourth in the South Central Region and earned an at-large bid. They traveled to Colorado Springs to play in the first round of the regional, tying 5th seed Dixie State, 2-2, before being eliminated 4-3 on penalty kicks.