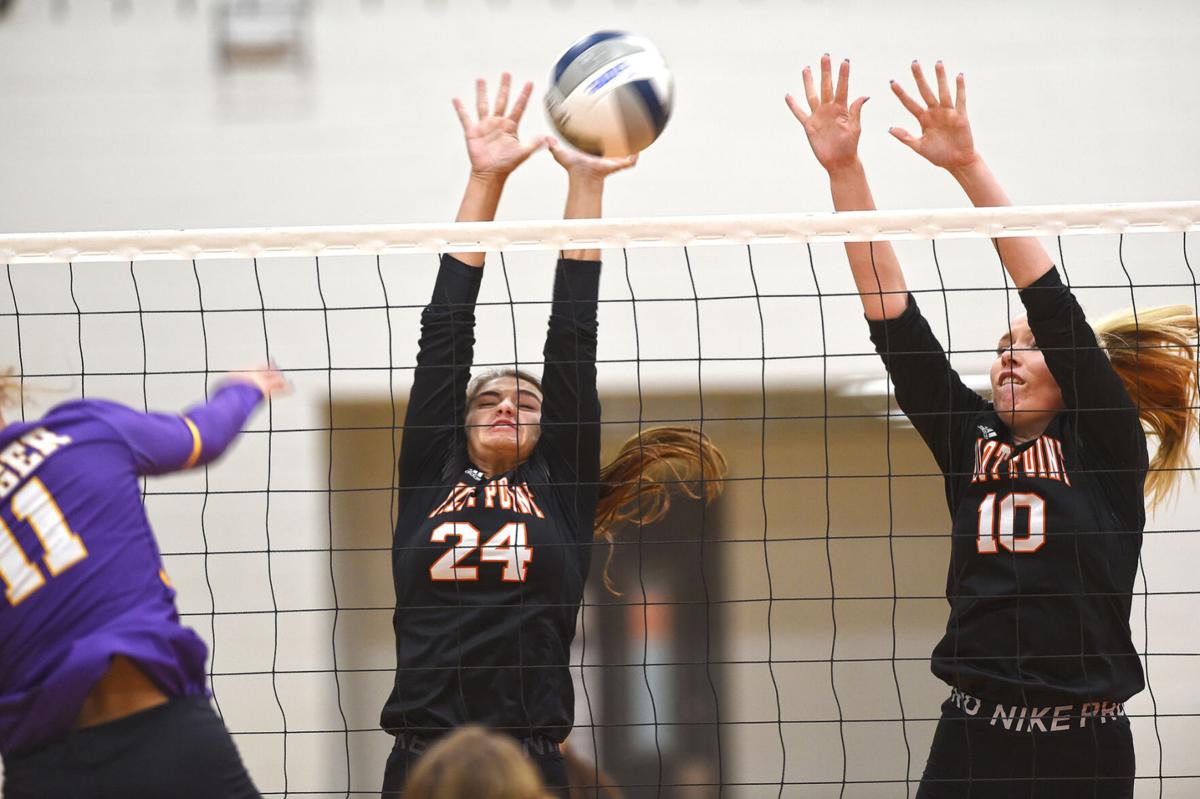 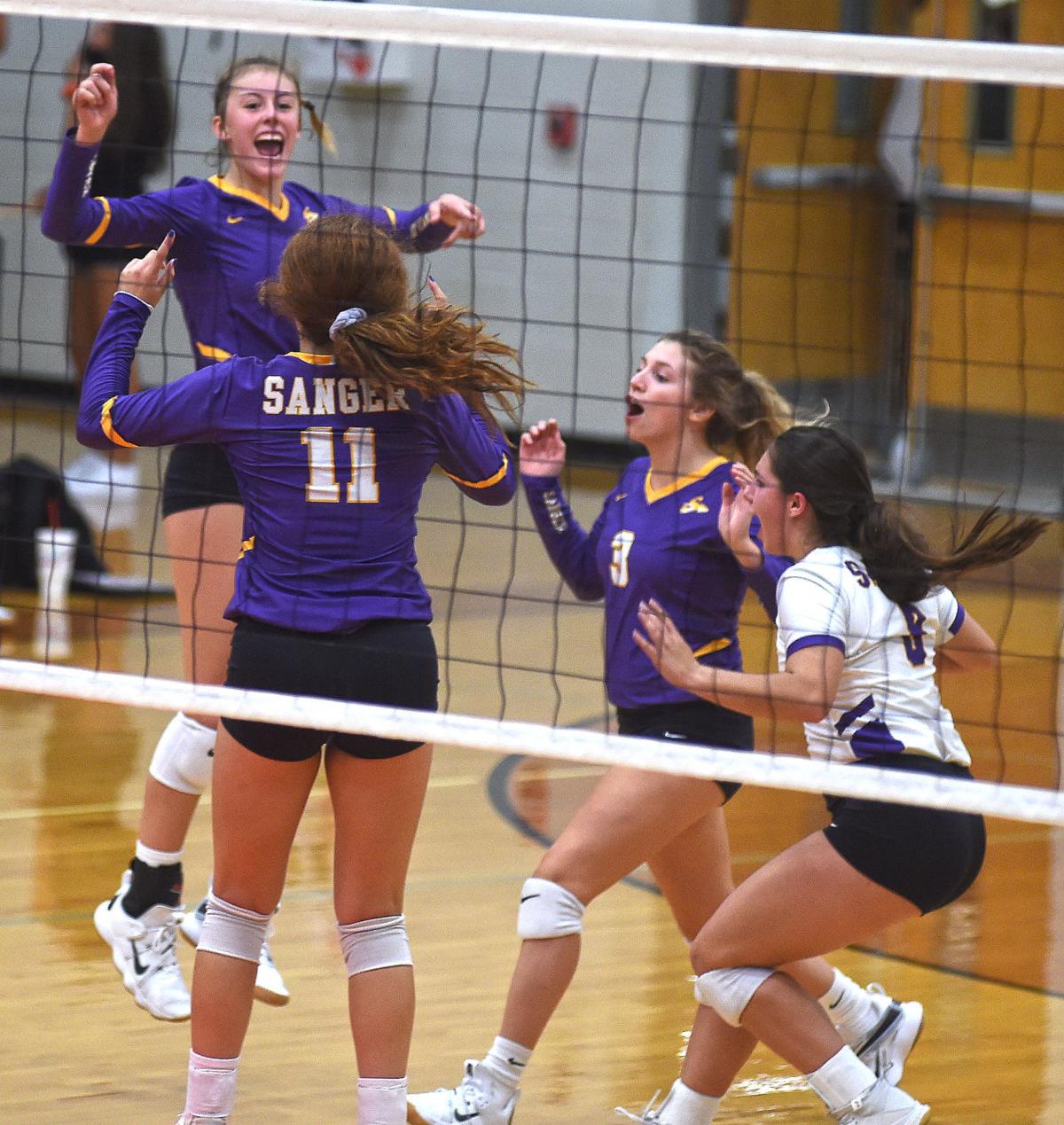 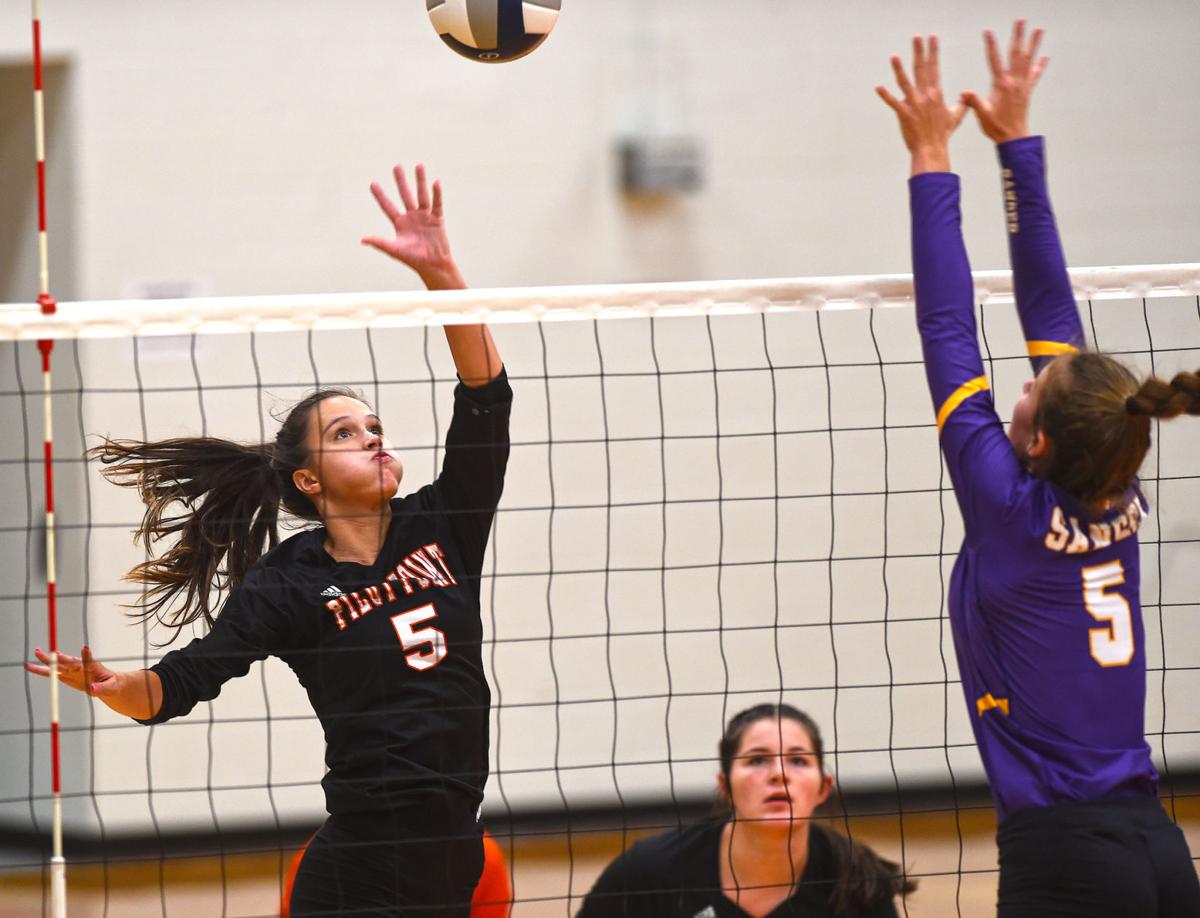 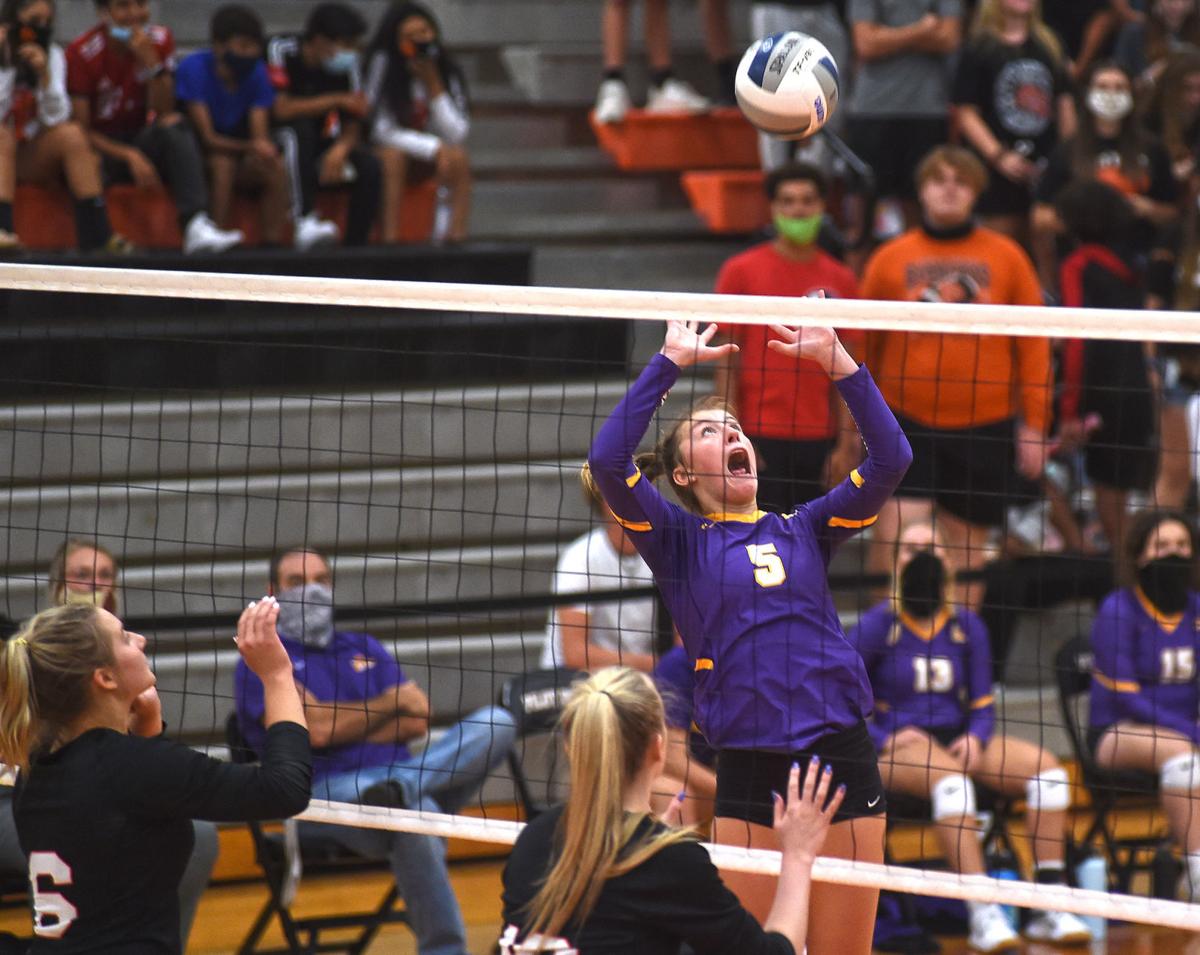 PILOT POINT — Sanger coach Scott Montgomery and his staff weren’t kidding around when they said their matches almost always go five sets. It happened a ton last season. They opened this season on Tuesday with one. And on Friday night in another road battle at Pilot Point, the Lady Indians went five sets again.

The good news about the latest thriller was that they finally won.

Sanger improved to 1-2 with the win. Pilot Point, which has nearly everyone back from last year’s squad, dropped to 1-1.

“We have got a weird addiction to playing five sets. We joke about it all the time; we’ve played three matches, and this is the second time already,” Montgomery said with a laugh. “But we showed a lot of grit tonight, and I’m proud of that. We had a couple of starters out tonight, so we had to mix stuff up — stuff that we haven’t had a chance to practice.”

Neither team played particularly well. In fact, Montgomery and Pilot Point coach Michelle Booker both said it was as if they were each trying to give the other team points, particularly with serving errors and net violations. Even in the fifth set, both teams traded punches until Sanger, which trailed 12-11 at the time, closed the match with a 4-1 run. Junior Lindzi Thomas drove home Sanger’s last point for the win.

“I know what I’m getting from my outside hitters,” Montgomery said.

Thomas was a consistent force all night for Sanger and finished with an unofficial 12 kills.

Despite its up-and-down night, Pilot Point got 15 kills from Shelby Malone, 13 from Alyssa David and 32 digs from Anna Hadowsky. Rendy Garrett chipped in 23 digs.

The Lady Bearcats trailed Sanger 2-1 in the match and were in danger of dropping three in a row. With the fourth set tied at 16, however, Maiah Morris drove home a kill to kick-start a 5-2 run. The surge was brief but effective, as it gave Pilot Point just enough cushion to force the decisive fifth set. Malone accounted for Pilot Point’s final two points of the set.

“I feel exhausted; it’s one of those matches where it ends and you’re like, ‘Oh my gosh,’” Booker said. “I thought our girls fought hard. We kind of had some valleys here and there where we got down on ourselves. But we did good fighting back and not letting one mistake turn into three. It’s nothing that can’t be fixed.

“I kept telling them, ‘Girls, they are giving us points. They are trying to help you, so take advantage.’ But then we’d serve it into the net or hit it out. It was hard. Let’s just focus on the good things and work on the things that need to be fixed.”