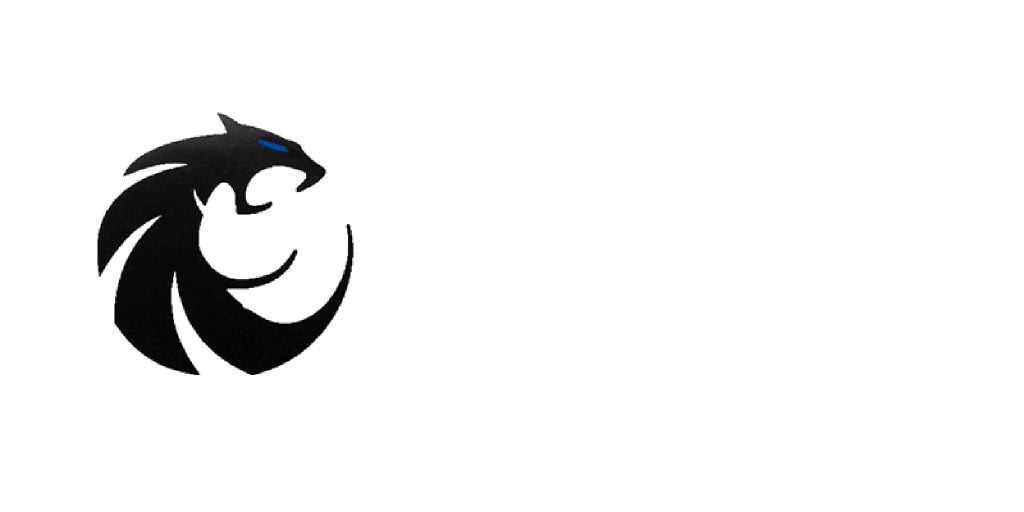 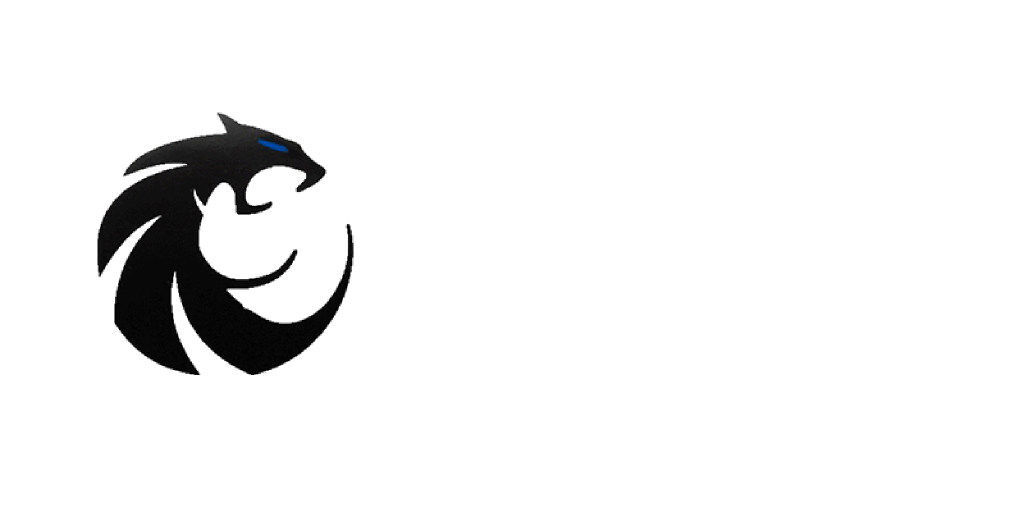 LITTLE ELM — The Guyer Lady Wildcats cruised to a nice victory over Little Elm on Friday evening, doing the majority of their damage in the second inning for an 8-1 final.

Guyer got the scoring started, pushing across six total runs before adding on singular runs in the third and fifth innings. The Lady Wildcats had a whopping 13 hits in the winning effort, with three of them coming courtesy of Kate Moala. Avery Jefferson, Bre Jackson and Erin Peterson all had two hits each with an RBI apiece as well.

It was another dominant start for Guyer star pitcher Ranci Willis, who allowed just a run on seven hits and an astounding 14 punchouts in seven innings.

In a crosstown contest between Ryan and Denton, it was the Lady Raiders who prevailed in a nail-biter, picking up the go-ahead run in sixth for the 10-9 win.

Ryan fell behind 8-0 headed into the bottom of the third inning before they broke out for three runs followed by another two runs in the fourth inning. The Lady Raiders flexed their muscles from there on out, outscoring Denton 5-0 the rest of the way to claim victory.

Devi Green picked up two hits and drove in two runs for Ryan while Amanda Terzich and Kylie Parker each had two hits. Tezrzich and three other Lady Raiders had an RBI each.

Michelle McKinney was tagged for six runs (two earned) on eight hits and five strikeouts with seven walks in 6 2/3 innings.

LITTLE ELM — Despite a strong pitching performance to keep them in the ballgame against Argyle, Braswell was bested 3-2.

The Lady Bengals jumped out ahead early, nabbing two runs in the third inning before succumbing to a three-run fifth inning by Argyle that sealed their fate. Leah Kaska collected two hits for the Lady Bengals while Brianna Pastrana and Madelyn Kay each had a knock also.

In the circle, Leah Kaska was strong, tossing the complete game while surrendering three runs on four hits and striking out six.