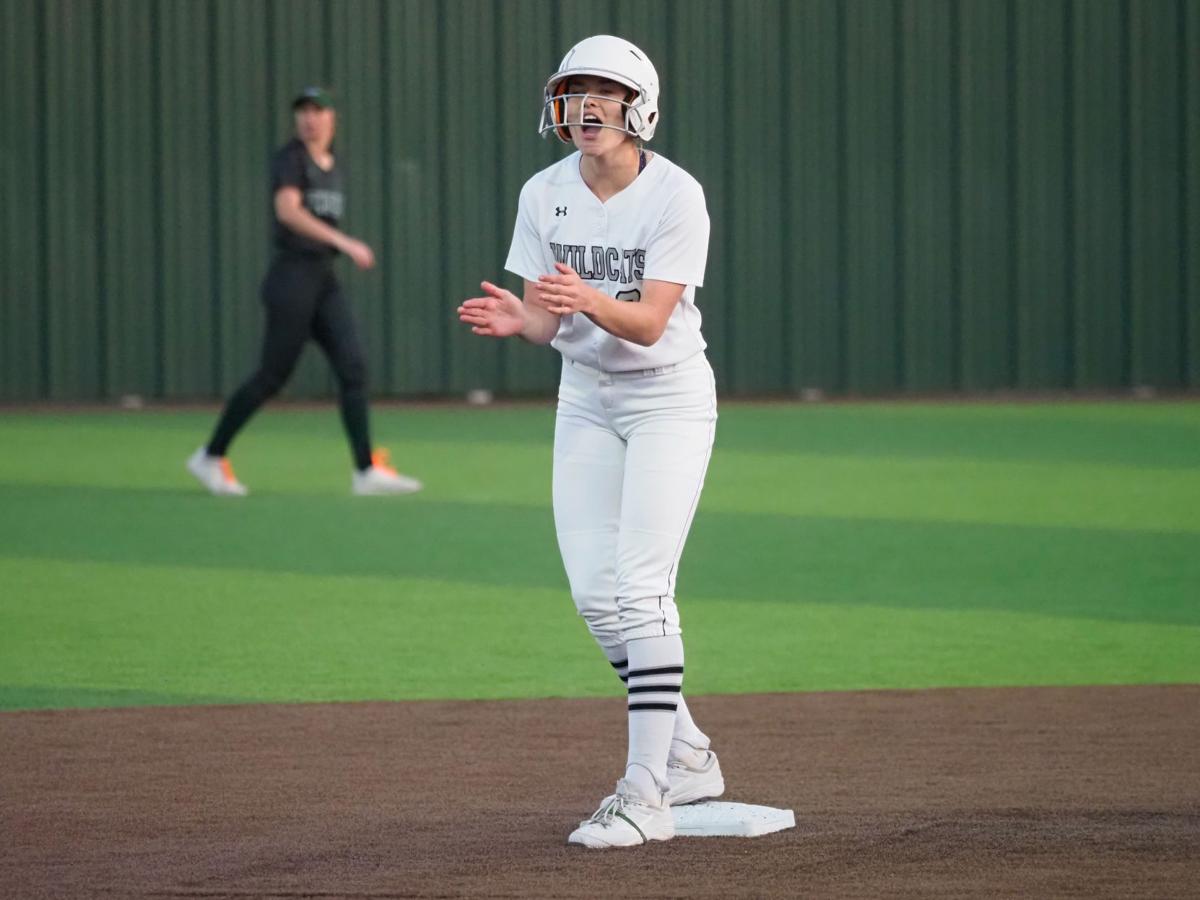 Guyer’s Abby Holder celebrates after reaching second base against Prosper on April 7. 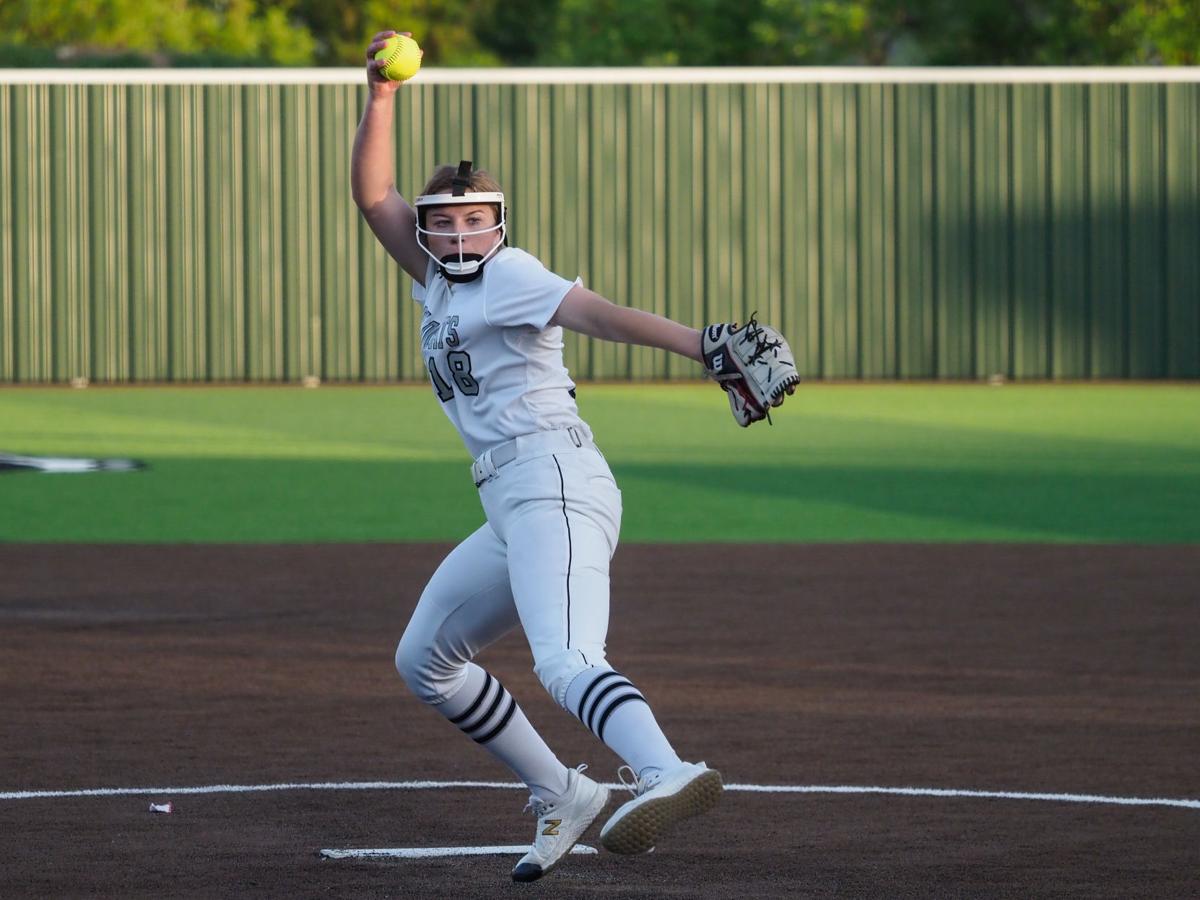 Guyer’s Ranci Willis (18) pitches to Prosper during an April 7 game at Wildcat Field.

Guyer’s Abby Holder celebrates after reaching second base against Prosper on April 7.

Guyer’s Ranci Willis (18) pitches to Prosper during an April 7 game at Wildcat Field.

Editor's note: This story has been updated with new times and locations for Game 1 and Game 2.

The Lady Wildcats were 16-4 overall and undefeated in district play when their season was suspended and later canceled due to the COVID-19 pandemic.

Now, more than a year later, Guyer is in the midst of yet another extremely successful campaign. Except this time, the Lady Wildcats know they are in full control of how their journey will ultimately end.

“They’re ready to roll,” Medford said. “We don’t talk about [last season] a lot because I’m sure they’re completely sick of hearing about the COVID year. But it’s very evident they’re eager to prove something. Last year, we were 16-4 and 2-0 in district. We were rolling along like we wanted it to go, and then it got taken away.”

Guyer’s first step on the road to the state final in Austin is a date with Hebron. The three-game series starts at 6 p.m. on Thursday at Guyer. Game 3 is set for 7:30 p.m. on Friday at Hebron.

“They’re very well-coached,” said Medford of Hebron. “They’ve got a pretty good mixture of some veteran players with some really good young players. They’ve got two good pitchers. They’re coming out of a pretty competitive district. We’re going to have our hands full.”

Guyer, meanwhile, wound up with the second seed out of District 5-6A after finishing in a three-way tie atop the district with Prosper and Allen.

The Lady Wildcats won three games to close out the regular season, beating McKinney Boyd 5-1 and Little Elm 16-0 before blanking Aledo 3-0 in a warm-up game.

Guyer enters its matchup against Hebron 20-3-1 overall, but Medford knows this time of year, stats and records are virtually meaningless.