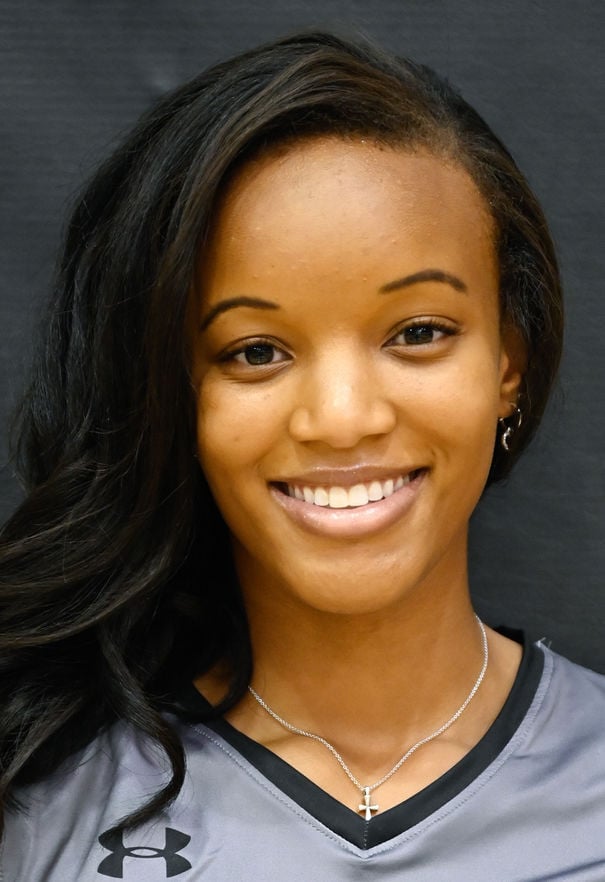 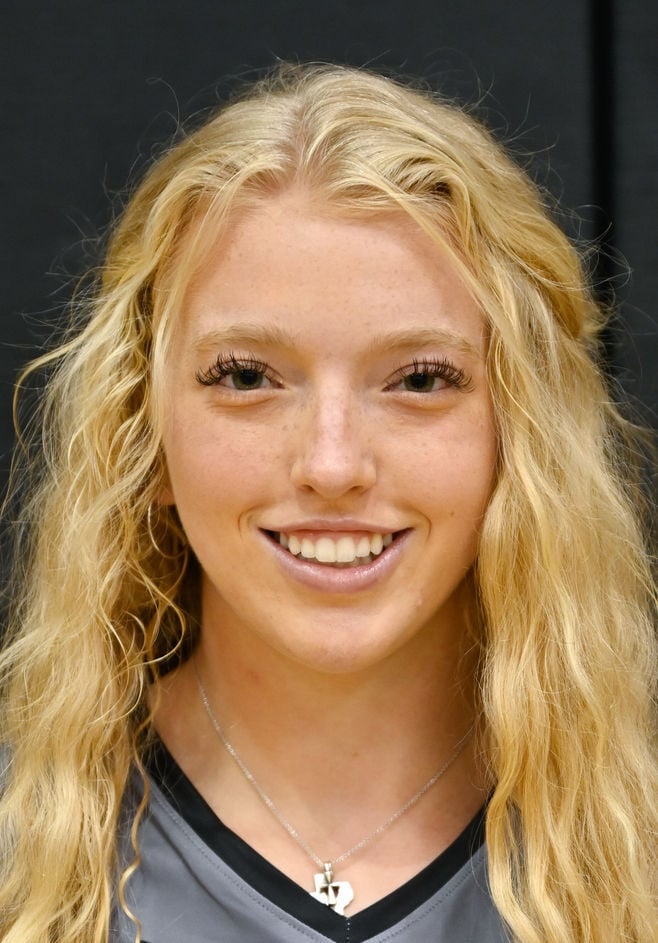 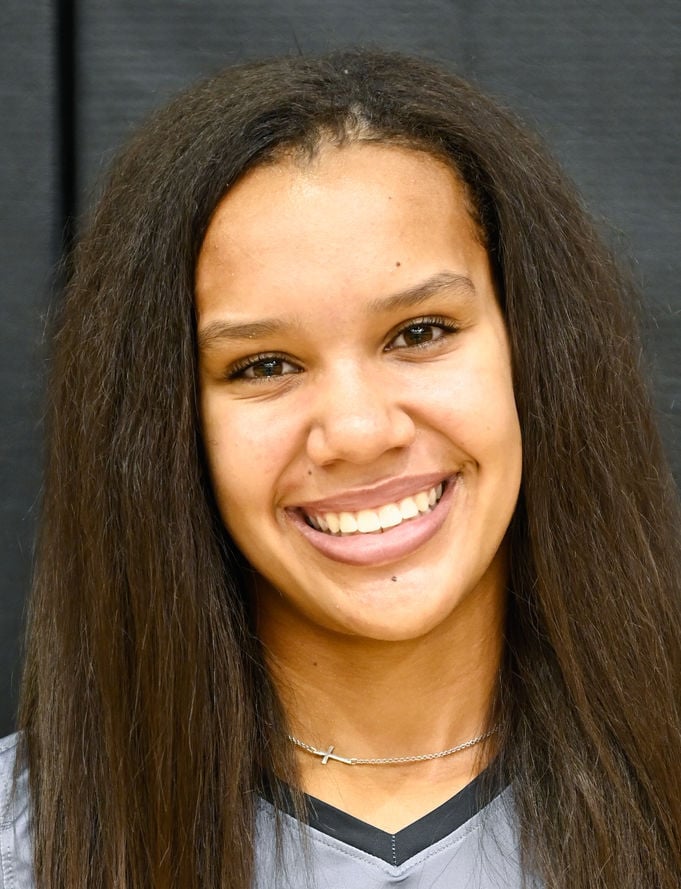 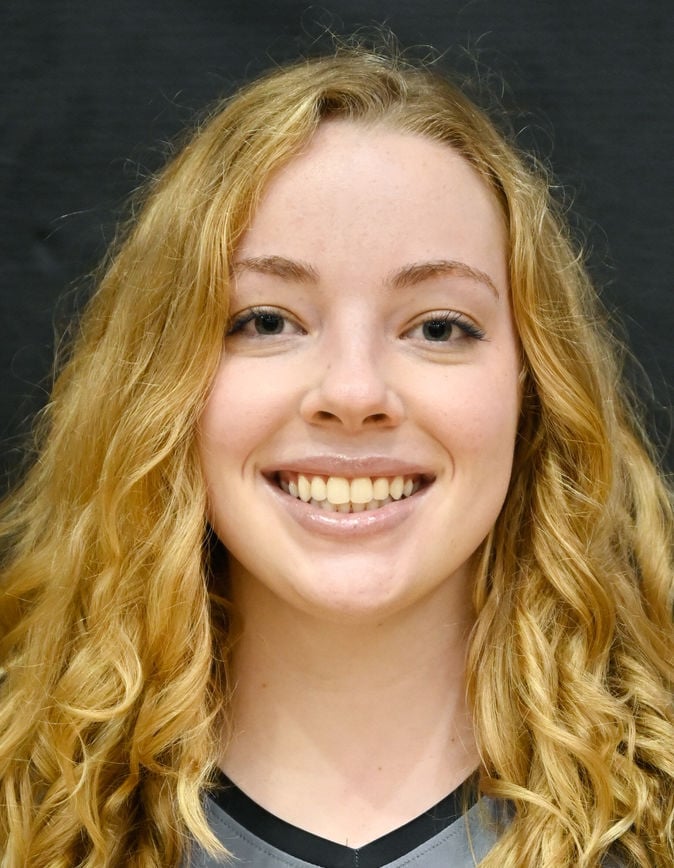 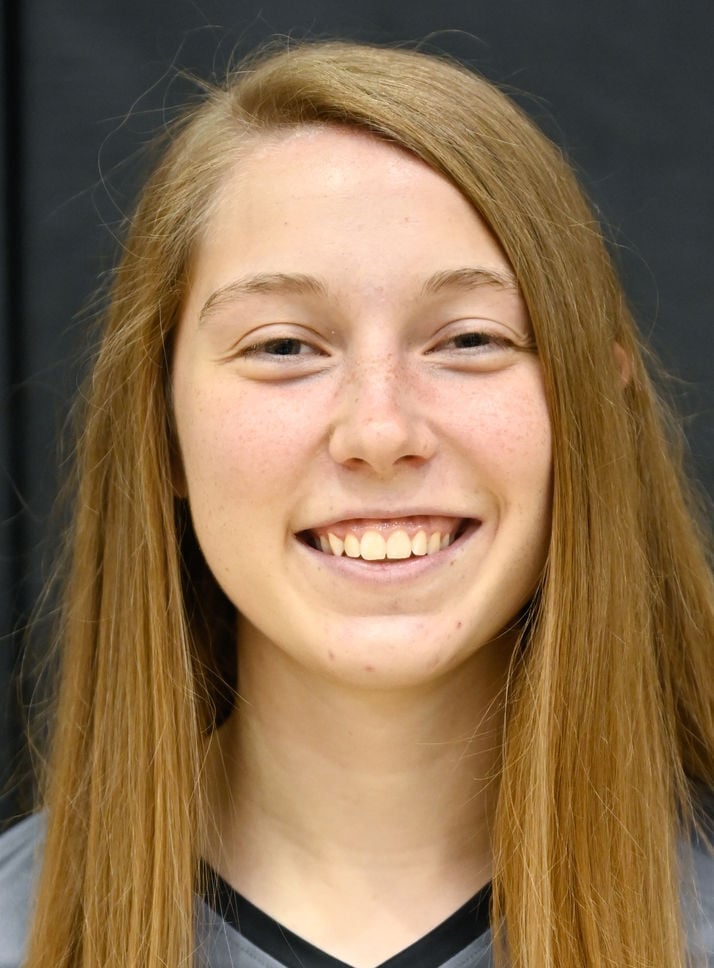 After taking a commanding 2-0 lead in Thursday’s first-round playoff match, Guyer was on the verge of completing the sweep of Flower Mound Marcus.

But a back-and-forth third set ended with the Lady Marauders going on a late run to deny the Lady Wildcats of their bid at a straight-set victory.

Just like that, Marcus had forced a fourth set.

And Guyer was not happy about it.

“They were frustrated,” Guyer coach Heather Van Noy said. “But honestly, Marcus came alive and started swinging and being more aggressive. We just kind of sat back and watched it instead of making adjustments. I think that’s what they were frustrated with, because they knew it was something they could control.

“That’s what they talked about in the huddle. This was their game to control, and they needed to do that.”

Guyer jumped out to a commanding 19-4 lead in the fourth frame, quickly extinguishing any hope of a Marcus comeback. And behind stellar performances from Jordyn Williams, Brooke Slusser and Kyndal Stowers, Guyer went on to claim the Class 6A Region I bi-district title, knocking off the Lady Marauders 25-18, 25-18, 17-25, 25-14 at Denton High School.

“Our block came alive the first 10 points of that fourth set,” Van Noy said. “We just reengaged and remembered that we’re a strong blocking team, and we took advantage of that.”

Williams was a major reason why.

The Kentucky signee and All-American rejected 11 shots to go along with 22 digs and 12 kills.

“Jordyn, defensively, was off the rails,” Van Noy said.

But Williams was only one part of Guyer’s big three, a potent trio that also features Slusser, an Alabama signee, and Stowers.

Stowers led the Lady Wildcats in kills with 16 while also leading the team with 24 digs. Slusser, meanwhile, dished out 20 assists, made 18 digs and buried eight kills.

That group powered Guyer to wins in the first and second frames, as the Lady Wildcats pulled away late in each.

And while Van Noy was impressed with Slusser, Williams and Stowers’ efforts, she was quick to praise the rest of her team for playing an integral role in the win.

Two of those players were Abby Cox and Bailey Samide, who combined for 29 digs.

“They played phenomenal,” Van Noy said. “Everybody knows about those three [Slusser, Williams and Stowers]. It’s just about controlling what we can. It’s about controlling our errors and working as a team. Yes, those three are instrumental. But we can’t do it without the other three on the floor. It’s important for us to put ourselves in a position to be successful.”

With the victory, Guyer advances to the 6A Region I area round next week, where the Lady Wildcats will await the winner of Arlington Martin and Richardson Berkner.