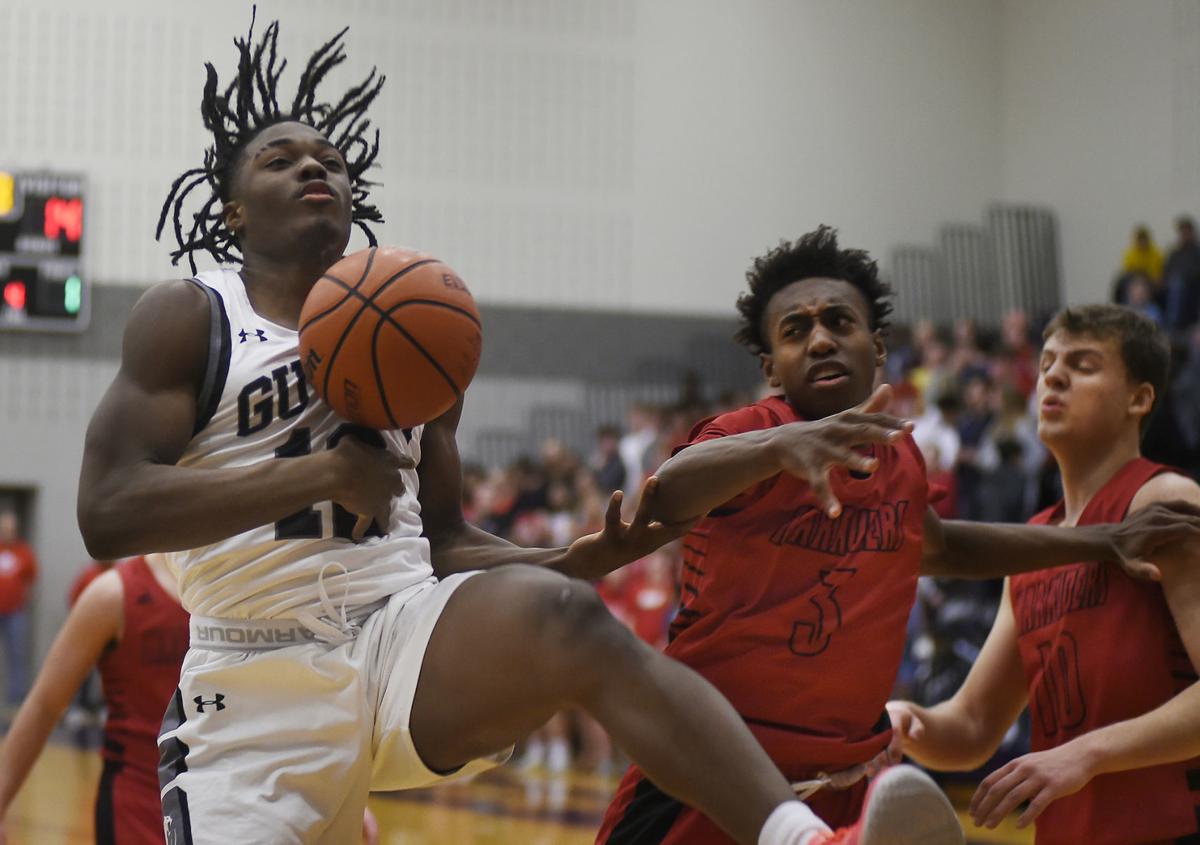 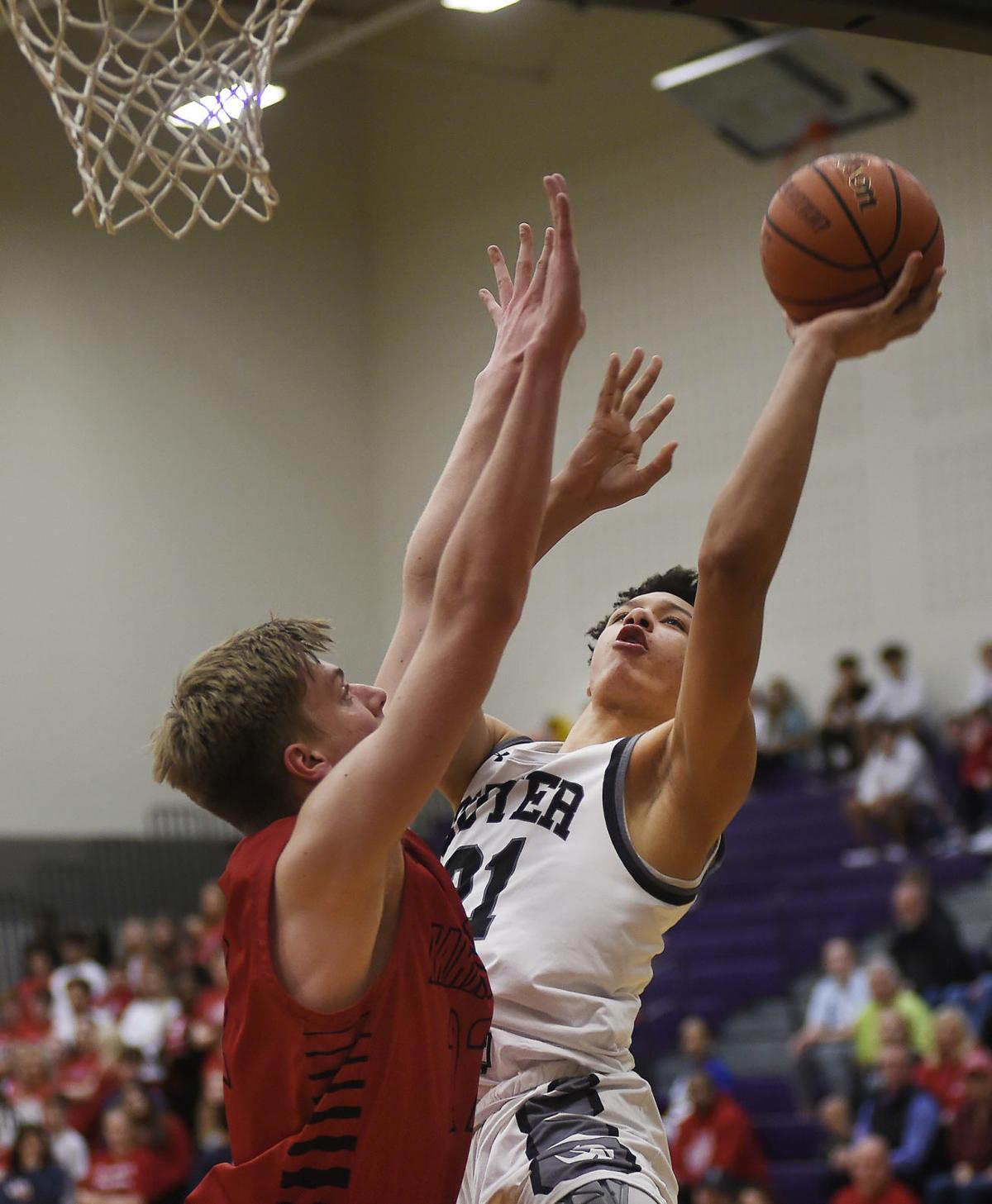 Never take your foot off the gas.

After Kye Lindsay put the Wildcats up 18 late in the third quarter, Marcus slowly started to chip away at Guyer’s lead. And with two minutes remaining, the Wildcats’ advantage had dwindled down to just four points.

“For three quarters as a team, we played phenomenal,” Guyer coach Grant Long said. “Offensively, defensively — everything we wanted to do. In the fourth quarter, some shots didn’t fall and we missed some free throws. We had an [18]-point lead, and we kind of relaxed just a little. And in the playoffs, you can’t do it. I thought it just kind of snowballed from there for a little bit.”

The Marauders got as close as four points twice in the final two minutes, but that was as close as they came to pulling level.

“We’ve been through a ton of these games,” Long said. “There’s going to be ups and downs and bad things that happen. This is the playoffs. We’ve been there and done that.

“They stayed under control and made big free throws late when it mattered. Getting big offensive rebounds and putting them away was huge.”

Coles finished with 12 points while Ty McGhie led the Wildcats in scoring with 15. Eight different Guyer players scored in the win.

The Wildcats led 16-14 after the first quarter and outscored Marcus 14-4 in the second frame to take a 30-18 lead into halftime. Guyer eventually went up 40-22 in the third quarter, but Marcus opened the final period on a 12-4 run, cutting the Wildcats’ lead to single digits.

“We just got unfocused as a team,” Coles said. “Some of us weren’t playing together and we weren’t getting the shots we were getting earlier in the game. We were forcing it. Any team in the playoffs, when that happens, can come back. Any playoff team is capable of winning any game.”

Guyer ultimately sealed the win with crunch-time free throws from Coles and McGhie, along with crucial offensive rebounds from Amaechi Chukwu.

The Wildcats improved to 28-4 overall and advance to the area round later this week, when they’ll meet Richardson.

“You know this region is a gauntlet,” Long said. “There’s no slowing down at all, and you know the next test is going to be huge. Richardson is one of the top teams in the state. We’re going to have to come ready to play for four quarters and 32 minutes.”