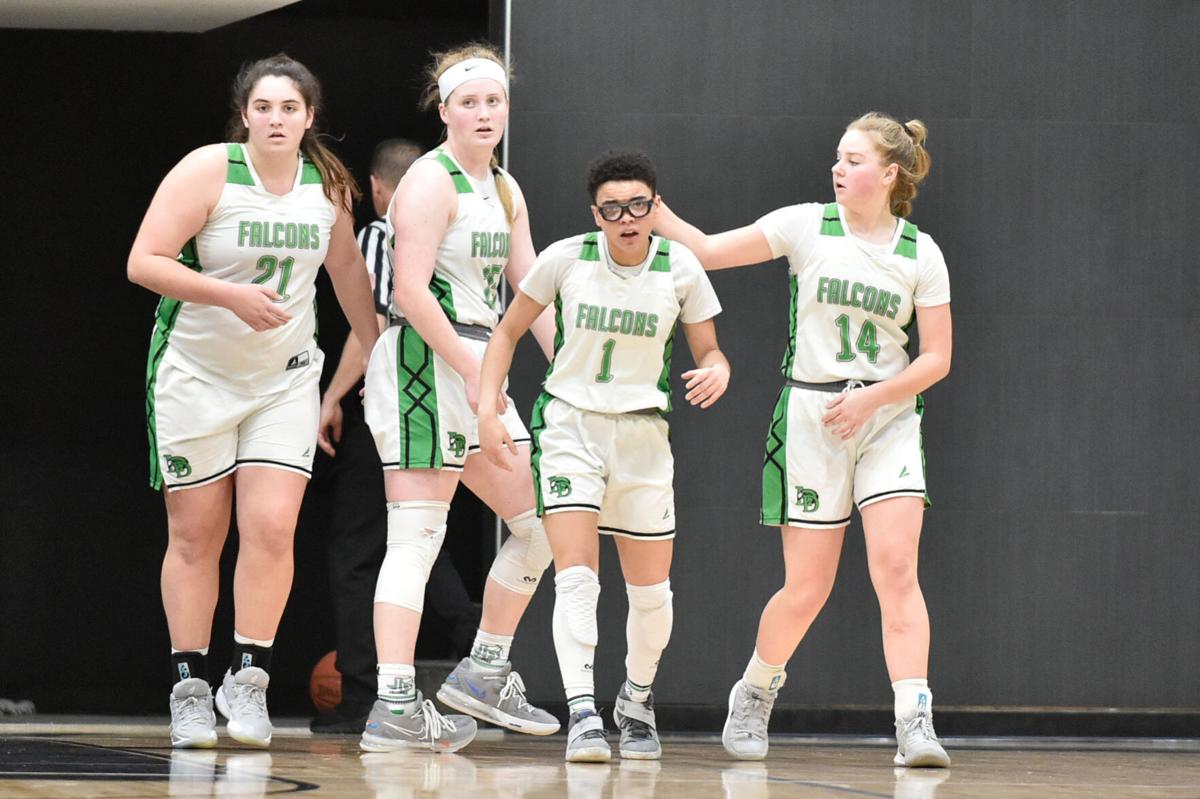 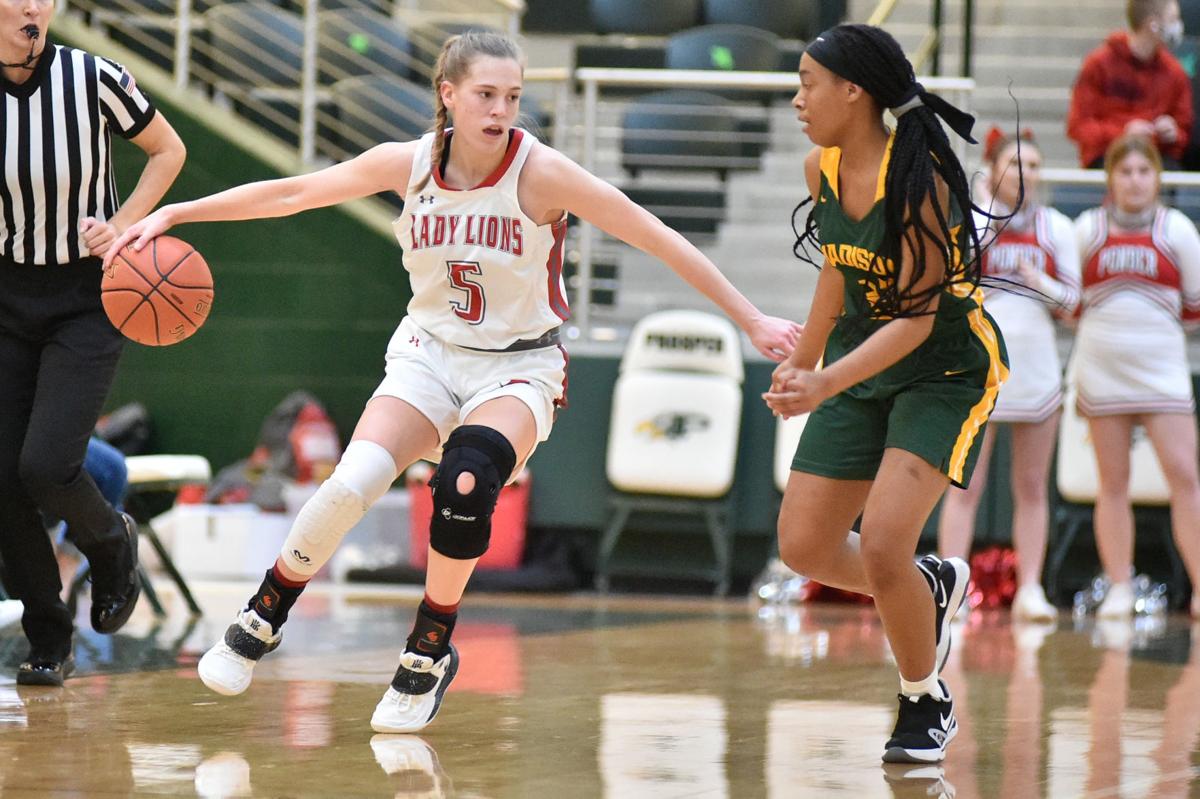 After winning area titles over the weekend, Lake Dallas, Argyle and Ponder will continue their playoff runs this week in the region quarterfinal.

The Lady Falcons will play state-ranked Wichita Falls Rider (No. 3 in the Texas Association of Basketball Coaches 5A poll) at 5 p.m. on Wednesday night at Chico High School in the Class 5A Region I quarterfinal. Lake Dallas beat Mansfield Timberview 51-43 on Saturday to win the area title.

Argyle will also play on Wednesday night when the Lady Eagles take on District 7-4A bunkmate Bridgeport. Tip-off for that Class 4A Region I quarterfinal is set for 6 p.m. at Springtown High School.

Bridgeport won both meetings against Argyle in the regular season, with its last victory coming on Jan. 22 in a low-scoring 23-19 matchup.

Argyle won the 4A Region I area title last Friday, beating Graham 46-37 behind a game-high 25 points from Madi Lumsden.

Ponder has punched its ticket to the Class 3A Region II quarterfinal but is still awaiting details on the game. The Lady Lions know they will play the winner of Maypearl and Rains, but those two schools have yet to play.

Ponder's region quarterfinal game would likely be on Wednesday or Thursday. The Lady Lions knocked off Pottsboro 60-45 on Saturday to claim the 3A Region II area championship.

Krum may also play a third-round game later this week, but must first the Lady Cats must take care of business in the area round. Krum will square off against Gatesville on Monday night in a game that was postponed by more than a week.

Gatesville and its first-round opponent, Iowa Park, were unable to play their bi-district game until Saturday due to inclement weather.

Krum last played 10 days ago on Feb. 12 when the Lady Cats beat Fort Worth Dunbar 60-35 to win the Class 4A Region I bi-district title.