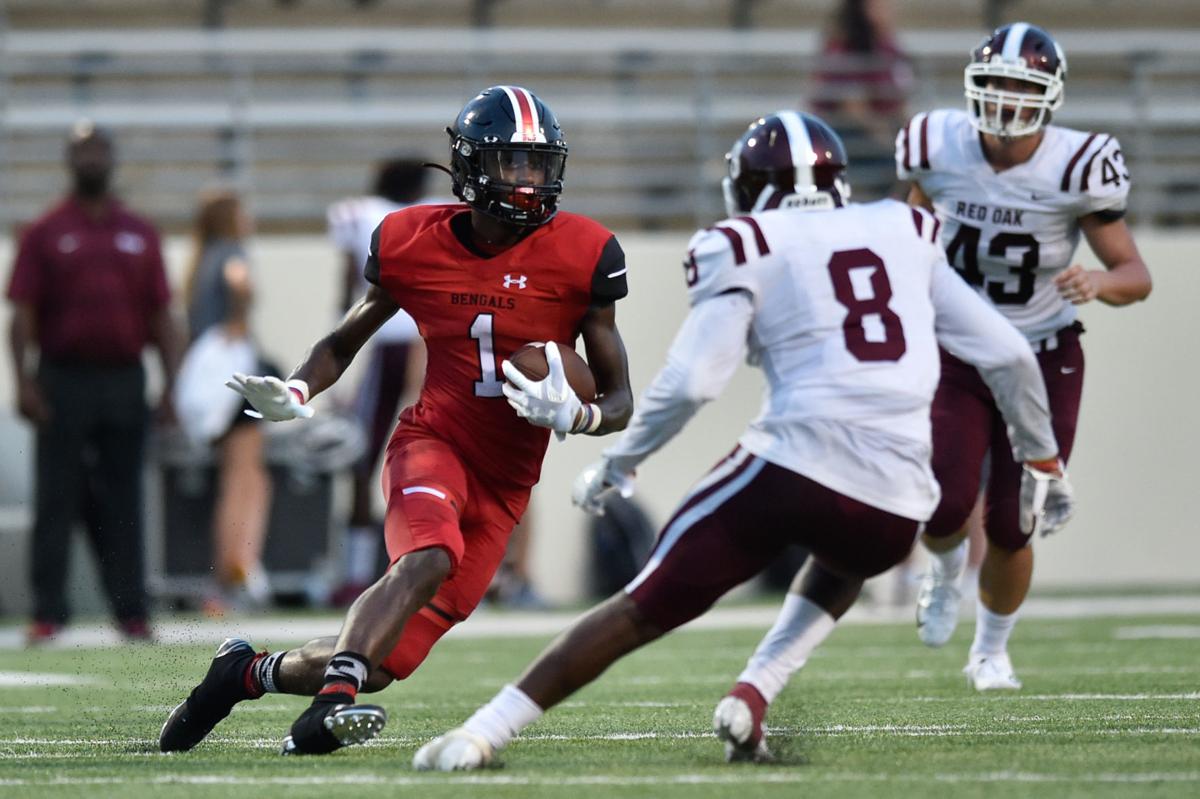 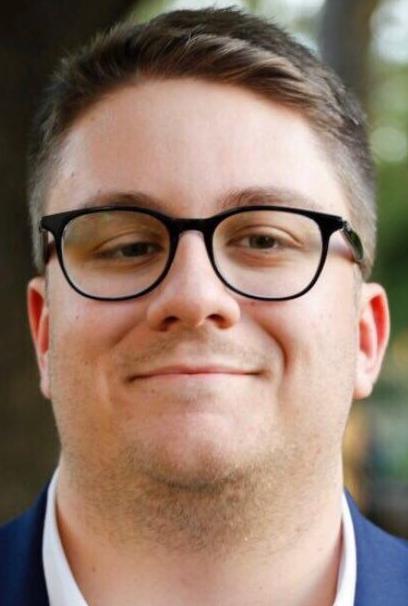 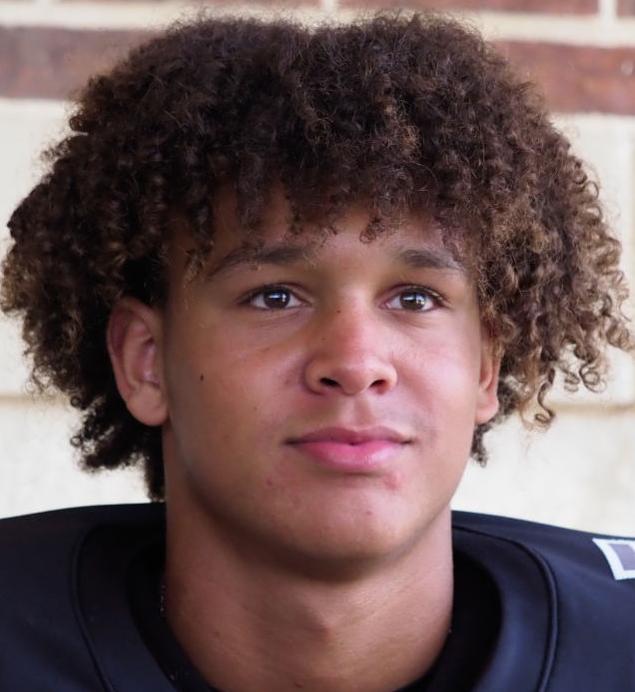 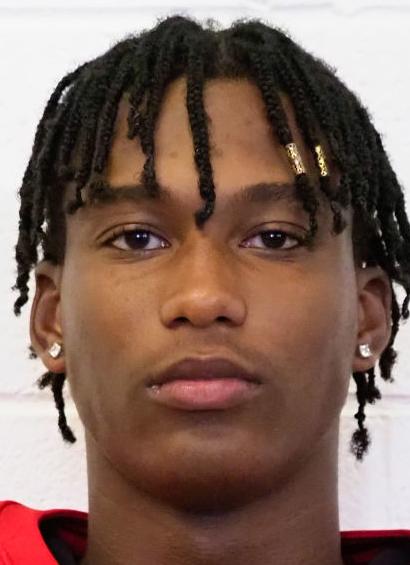 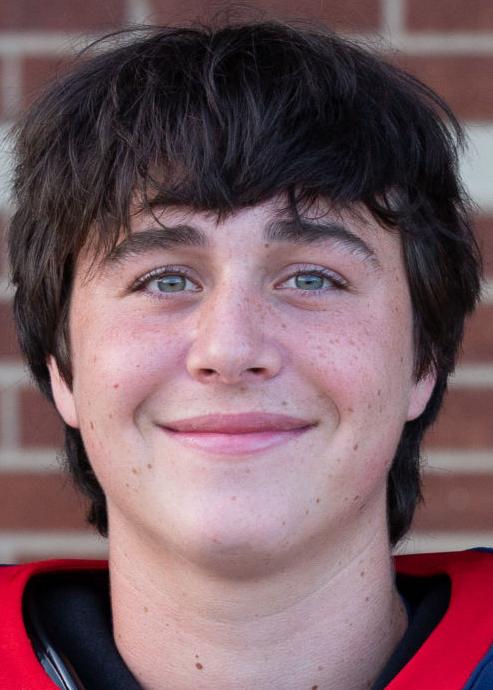 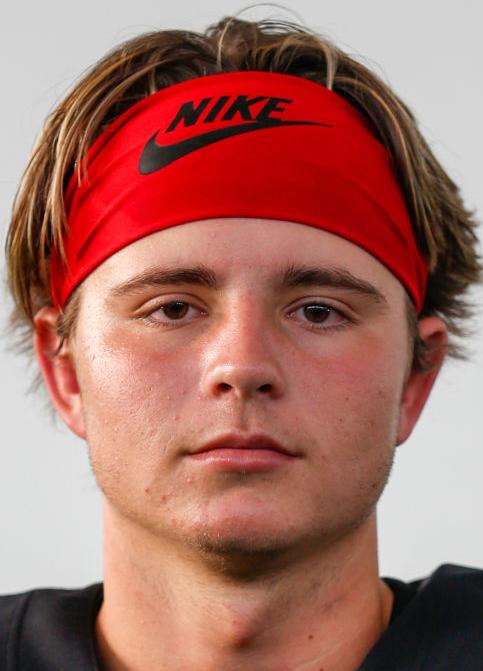 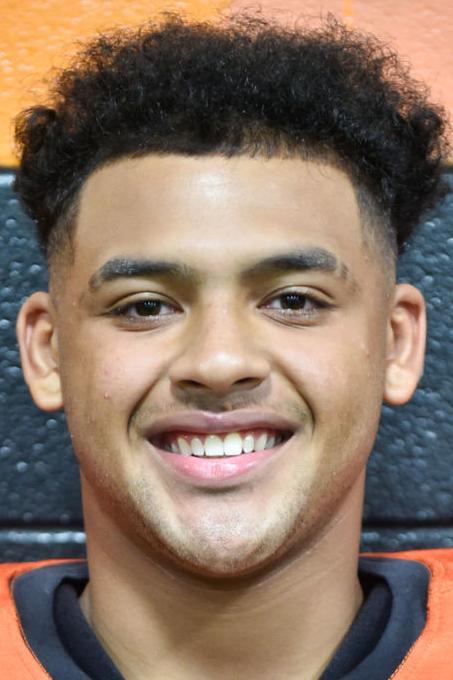 Week 1 of the regular season often produces a mixed bag of results, with some teams showing out and others laying the proverbial egg.

That wasn’t the case for Denton ISD.

Each Denton school not only picked up wins in their openers, but they all had some sort of significance behind their victories.

Guyer’s was perhaps the most obvious, as the Wildcats took down Class 5A Division II No. 1 Aledo — and on the road, nonetheless. The Wildcats rolled up 651 yards in the 60-57 victory, handing the Bearcats their first home loss to a Texas team since 2011.

It was also the most points Aledo had surrendered since that loss in 2011, a 62-35 defeat at the hands of Lake Travis and Baker Mayfield, the Cleveland Browns’ current starting quarterback.

Back home, Ryan pounded Mesquite Poteet 52-6, extending its regular season winning streak to 41 games. Denton came from behind to topple Lake Dallas 37-34 in overtime, giving the Broncos a much-needed victory after a trying offseason.

And then there was Braswell.

After managing just five wins in their first three seasons, the Bengals got the signature victory they have been searching for. Braswell dismantled No. 17 Red Oak 48-27, improving to 1-0 for the first time in program history.

These wins, plus several others in the Denton area, would not have been possible without numerous standout performances. Here are the Denton Record-Chronicle’s Game Changers from Week 1.

It’s hard to pick just one player on an offense that scored 60 points and was never forced to punt, but Stowers is the appropriate selection. Guyer’s quarterback was nearly perfect passing, ending the game 12-of-14 for 285 yards and five touchdowns. On the ground, the Texas A&M commit also racked up 117 yards on 10 carries. Stowers accounted for 402 of the Wildcats’ 651 total yards, helping Guyer hand Aledo its first home loss to a Texas team since 2011.

Smith had flashes of brilliance last year and was terrific in Braswell’s season opener. The junior wideout hauled in 12 catches for 148 yards and two touchdowns, helping the Bengals build an early lead against Red Oak. Braswell never looked back and cruised to its biggest win in program history as a result.

Henigan completed 67.7 percent of his passes and threw for five touchdowns, leading Ryan to a 52-6 throttling of Mesquite Poteet. The Raiders’ quarterback spread the ball around, throwing for 285 yards as Ryan built a comfortable 42-0 halftime advantage. Henigan’s performance helped the Raiders win their 41st straight regular season game.

Hogeboom picked up right where he left off last season, throwing for 358 yards and five touchdowns in Argyle’s 42-14 romp of Stephenville. Four of his five touchdowns came in the first half as the Eagles jumped out to a commanding 35-0 halftime lead. Argyle’s signal caller tossed 44 touchdowns a season ago and is on track to have another monster campaign.

Pitts did what he does best and stuffed the stat sheet in Pilot Point’s 60-7 shellacking of Bridgeport. The Bearcats’ dynamic dual-threat quarterback threw three touchdowns and ran for another as the Bearcats hammered the Bulls. Pitts accounted for 295 total yards, throwing for 140 and rushing for 155 more.