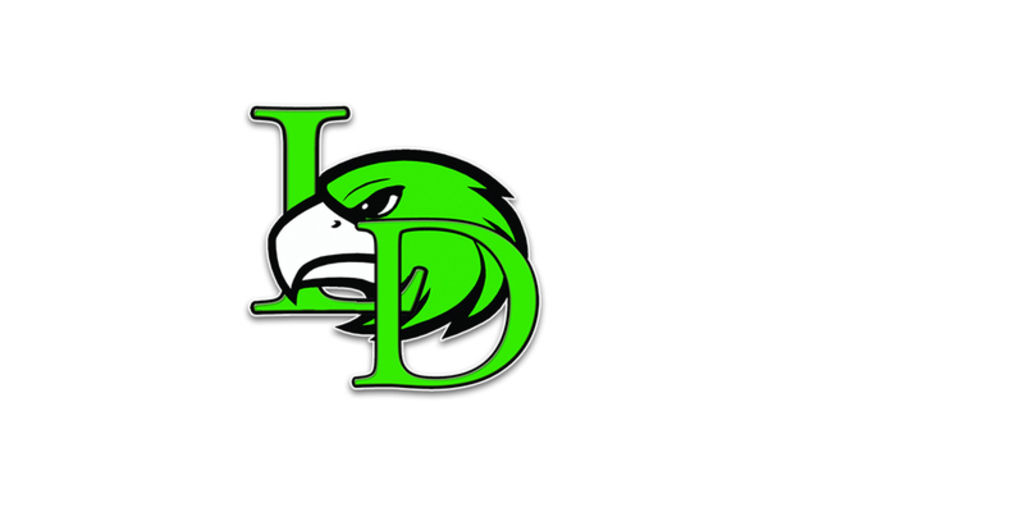 TROPHY CLUB — As good as Lake Dallas’ young roster has looked this season, it never faced a team as fast-paced on both ends of the floor as Saginaw Boswell. Combine that with Boswell’s near-perfect shooting, and Monday’s playoff opener didn’t turn out so hot for the Lady Falcons.

Laylah Davis scored 24 points and Nia Dove added 20, including five 3-pointers, as Boswell raced out to an early lead and was rarely challenged in an 88-49 win at Trophy Club Nelson.

“It doesn’t let up. It’s relentless,” Lake Dallas coach Katherine Madison said of Boswell’s press defense and fast-pace offense. “I think they take pride in that, and they feed off of it. [Playing against it] that the whole game — there’s no passing them out of it.

“It doesn’t matter how good you do against it, they’re still going to do it. It’s really impressive.”

Lake Dallas appeared ready for the onslaught early on and trailed only 17-13 late in the first quarter when Boswell hit three 3-pointers in a row to take a 13-point lead. Things only snowballed from there as Boswell led by 22 at halftime and 31 going to the fourth quarter.

Lake Dallas was outscored 21-3 in that final frame as the Lady Pioneers finished with four players in double figures.

Madison said despite the loss, she was proud of her squad, which has only one senior on the roster. Freshman Mackenzie Buss and junior Dorian Norris each scored 13 points while junior Josephine Elliott added nine.

“I’m really proud of the way the girls came out and fought hard,” Madison said. “That’s all you can ask. At the end of the day, they can leave this game knowing they fought as hard as they could and that this is a stepping stone to start off next year.”