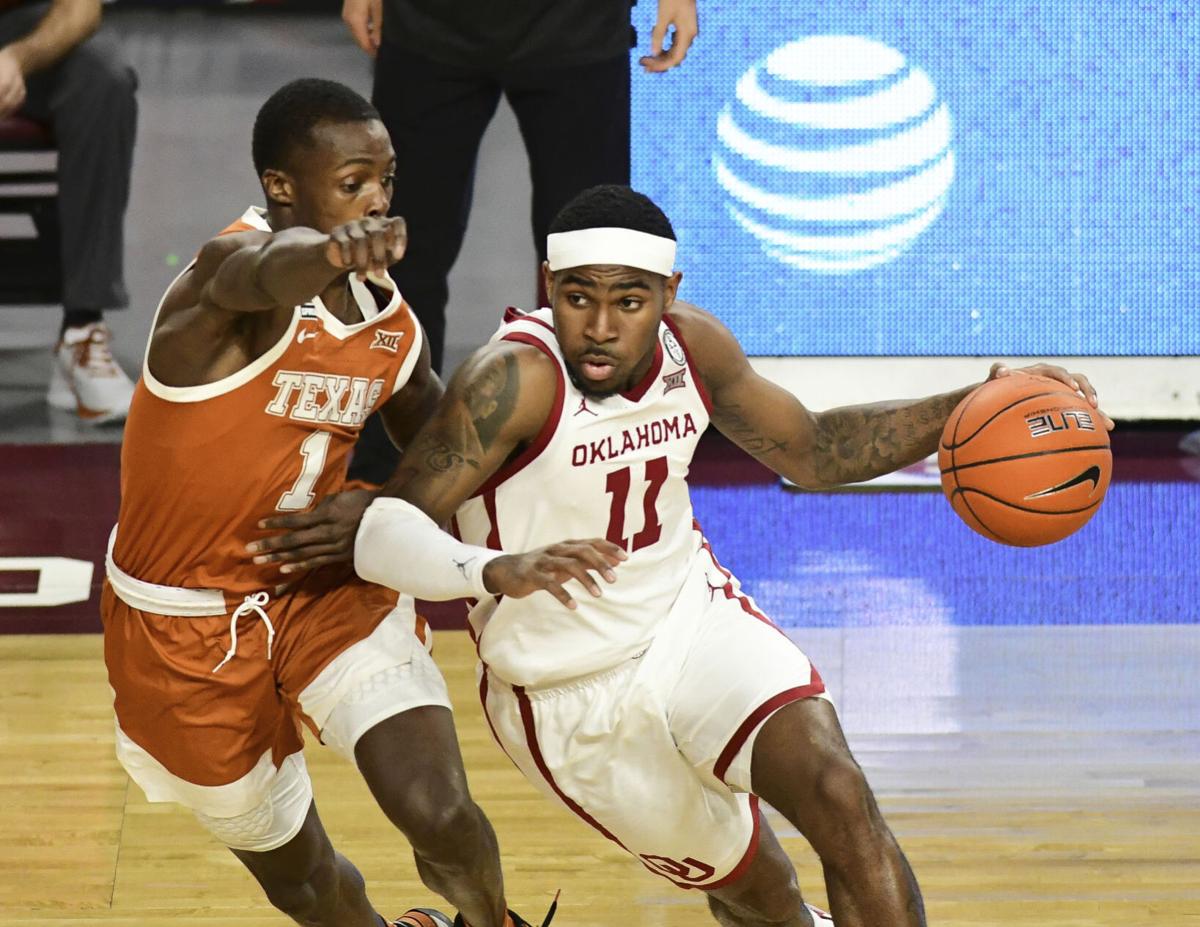 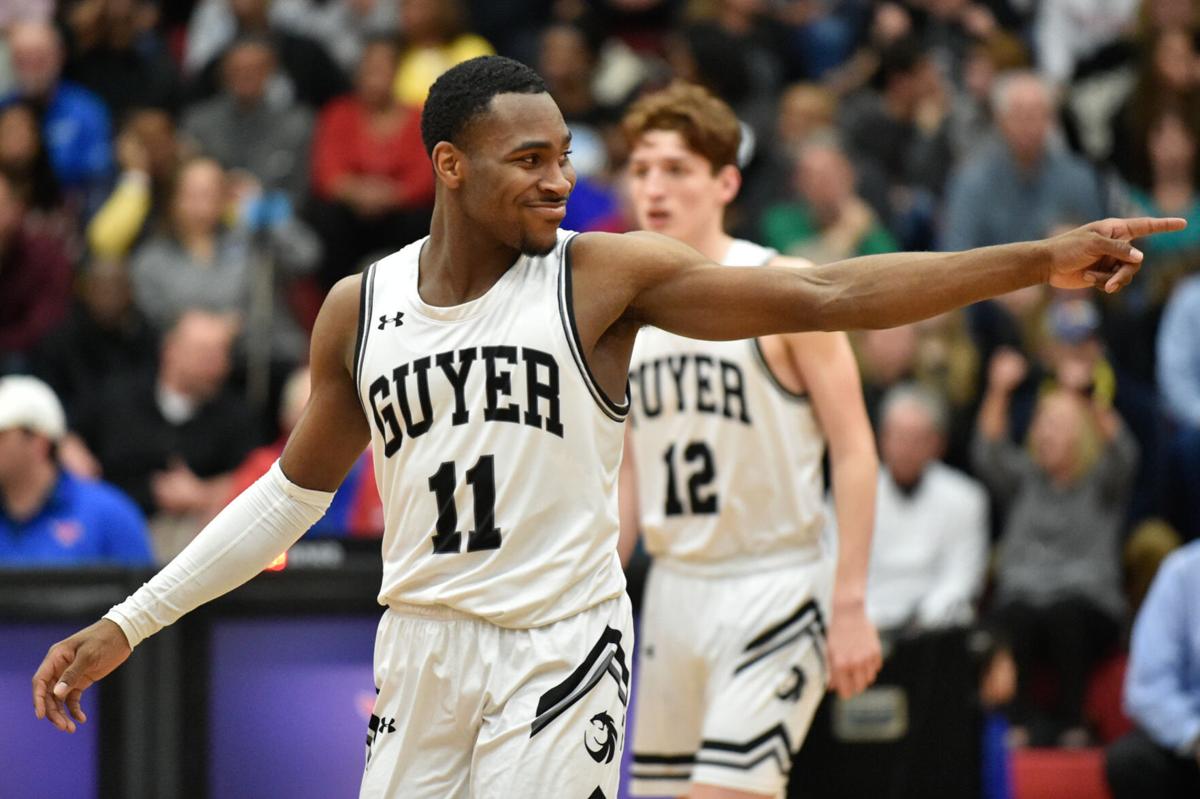 Harmon averaged 12.9 points per game this season, but he was forced to miss the Sooners’ first two NCAA tournament games after testing positive for COVID-19. Oklahoma beat Missouri 72-68 in the opening round of the tournament and fell to Gonzaga 87-71 in the Round of 32 last week.

I plan on entering the NBA Draft!!

From his freshman to his sophomore year, Harmon improved in several statistical categories. Harmon upped his shooting percentage from 36.4% to 47.7% and averaged 1.6 more rebounds per game in his second season with the Sooners.

The 2021 NBA draft is scheduled for later this year. Although Harmon has declared for the draft, he could still potentially return to Oklahoma.

A two-time Denton Record-Chronicle All-Area MVP, Harmon averaged 20.3 points and five assists per game during his senior season at Guyer in 2018-19. Harmon was the DRC’s outright MVP in 2017-18, and a year later, he shared the award with teammate Jalen Wilson, who is now at Kansas.