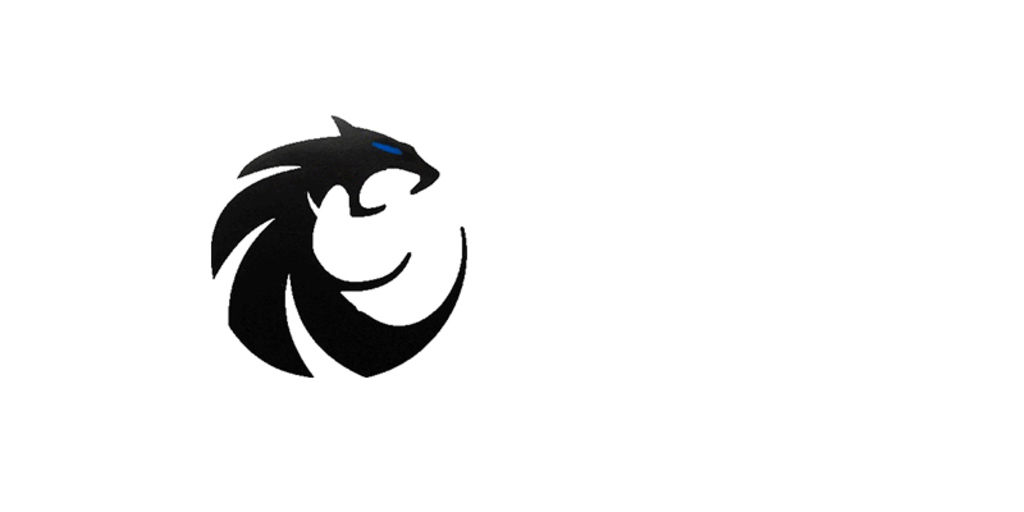 With Cobbs on a roll, it came as no shock to the Wildcats that Arlington made it a point to stop him at all costs. The Colts stacked the box and brought pressure frequently in the first half, daring anyone else to beat them.

Eli Stowers did just that.

Guyer’s quarterback torched Arlington to the tune of 250 total yards and five touchdowns, leading the Wildcats to a 42-21 win at the Ford Center at The Star.

“Obviously, Kaedric has been going off these past couple of games,” Stowers said. “It didn’t surprise me that they tried to gameplan to stop him. I have to thank my teammates and all the people around me.”

“They really made it difficult,” Guyer coach John Walsh said of Arlington’s defense on Cobbs. “They really crowded the box for Kaedric. We were needing some big plays in the passing game, and we were needing Eli’s legs on the outside. I think Eli delivered in both of those categories.”

Stowers piled up 132 yards and two touchdowns on the ground, scoring on runs of 37 and 61 yards.

“It’s critical in every level,” Walsh said of Stowers’ dual-threat ability. “Look at the Baltimore Ravens this year. When your quarterback cannot run, [the defense] knows the running back isn’t a blocker, he’s a ball carrier. When Eli is back there, they have to account for Kaedric blocking or running.

“It adds a guy to our offense that you can’t account for. And it just so happens the kid can fly.”

Defensively, Guyer had its most efficient game of the postseason, intercepting two passes while holding Arlington to 315 yards. The Colts managed just seven points through three quarters, as the Wildcats held Arlington below its average in points and yards per game.

With the win, Guyer advances to the 6A Division II Region I final and will play Amarillo Tascosa at 11 a.m. next Saturday, Dec. 7 back at the Ford Center at The Star.

It is the Wildcats’ first appearance in the region final since 2015 and the seventh time since 2008 Guyer is playing in December.

“We talked about making this a business trip,” Walsh said. “I think today was all business. We looked comfortable being here and we looked like we belong here. To be in December football seven times out of 12 for the history of your school, that’s pretty dang good.”