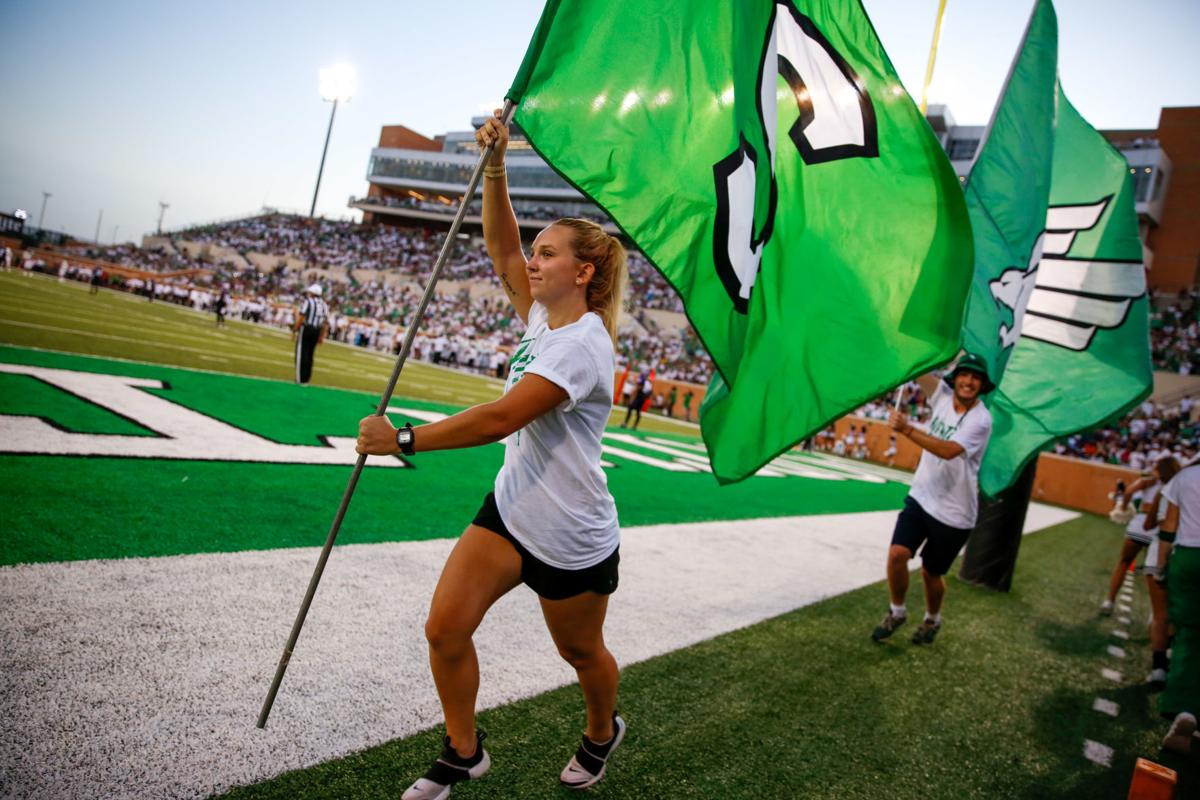 Morris announced that she had joined UNT’s staff on Twitter:

Excited to announce I have joined the University of North Texas Football staff as the new Recruiting Operations Coordinator! Time to get to work (even during this crazy time)! @MeanGreenFB pic.twitter.com/dewVhXS1Ue

UNT officially announced the addition of Morris and Steven Haunga later in the afternoon. Haunga joined the Mean Green’s staff as an offensive quality control coach.

McIntyre played a key role in UNT’s dramatic improvement in recruiting over the last few years while working under Luke Walerius.

Walerius is UNT’s director of recruiting and added the title of chief of staff ahead of the 2019 season.

McIntyre coordinated UNT’s recruiting visits and events as well as served as a key conduit to the families of the players the Mean Green recruited throughout her time at the school. UNT signed the No. 1 recruiting class in Conference USA for the 2020 recruiting cycle, according to 247Sports.

Morris will take over the role McIntyre filled in in UNT’s program while carrying on her family’s football tradition.

Chad Morris was a longtime Texas high school coach before moving into the college ranks. Mackenzie Morris’ brother, Chandler, is a highly regarded quarterback who finished his high school career at Highland Park before signing with Oklahoma as part of the Sooners’ 2020 recruiting class.

Haunga most recently spent time as an offensive graduate assistant at Auburn, where he worked with the Tigers’ offensive line. Prior to his time at Auburn, Haunga spent three seasons working with new UNT co-offensive coordinator and offensive line coach Mike Bloesch at Tulsa.