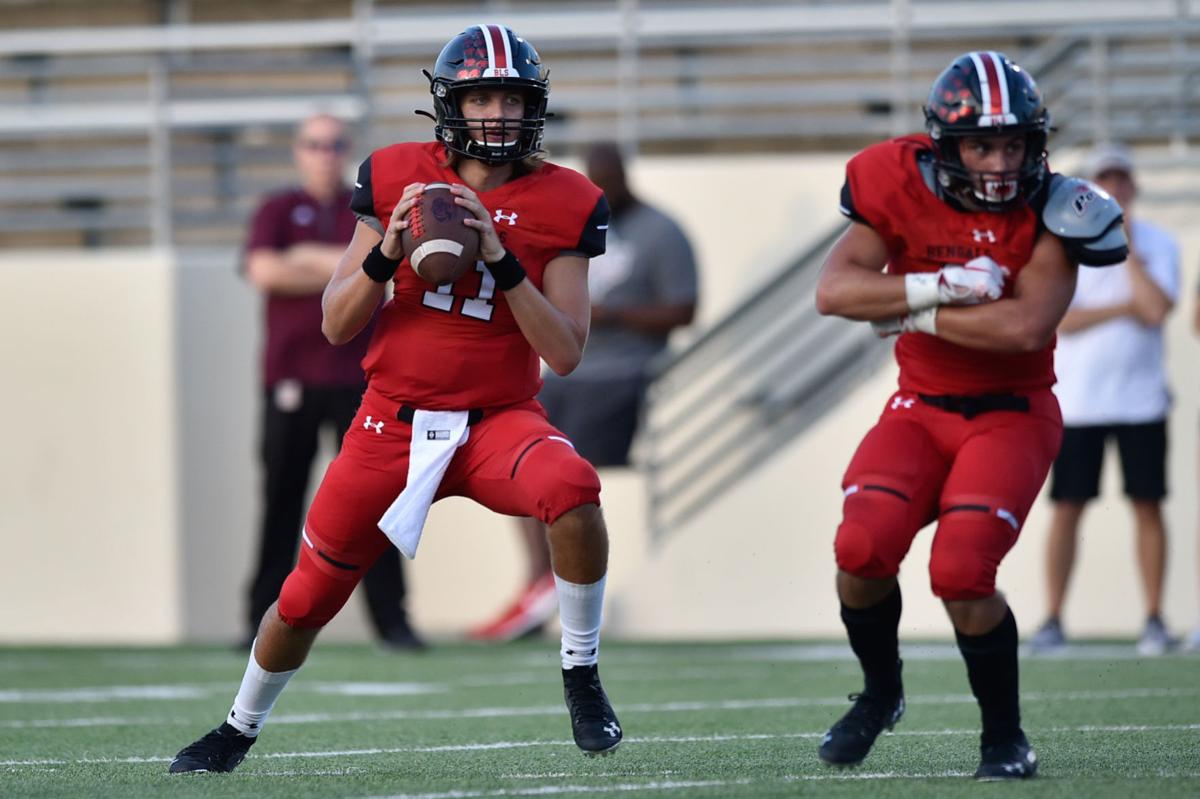 Not many teams face the tough task of beginning district play just three weeks into the season.

But due to a nine-team District 7-5A Division II, the Braswell Bengals will start their quest for the program’s first-ever playoff appearance when they host Frisco on Friday at 7 p.m to open league play.

“I’ve never been in a nine-team district until last season, and it is a different animal,” Braswell coach Cody Moore said earlier this season. “In the past you always want to peak around Week 5 or Week 6, but you don’t have that luxury when you’re in nine-team district.”

Braswell only played in two non-district games to prepare for the Raccoons, who will most likely be fighting with the Bengals for a playoff spot in what looks to be a wide-open District 7-5A.

Frisco features a physical, run-oriented offense spearheaded by senior running back Bryson Clemons, who rushed for 258 yards on 20 carries and accounted for four total touchdowns in last week’s 48-41 win over Melissa.

All of the Raccoons’ offensive skill players return from last season’s playoff team, which will present a challenge for a Braswell defense that struggled to prevent the big play last week.

“They’re really good,” Moore said. “You know what kind of offense you’re going to get from them heading into the game. It’s about being able to withstand their physicality for four quarters and being able to contain those running backs.”

Braswell is coming off a 42-31 loss to Burleson in which they outplayed the Elks in nearly every statistical category. The Bengals amassed 539 yards of offense and outgained Burleson by 137 yards. But 18 penalties for 171 yards and three turnovers killed the Bengals’ chances at a win.

Braswell’s offense has been nothing but consistent in the opening two weeks of the season. The Bengals feature a flashy passing game with quarterback Greyson Thompson and three junior receivers who showcase tremendous athleticism on the outside.

Thompson ranks fifth among Class 5A Dallas-Fort Worth area quarterbacks in passing yards (643) and touchdowns (6).

The emergence of a powerful running game has also led the Bengals’ offense to get off to such a torrid start. Ifesimi Yessuff and Jamerion Sanford look to be the two primary backs after combining for 298 yards in the first two games.

Frisco will attempt to use their slow-tempo offense to try and keep the explosive Bengal offense on the sideline. When given chances to score, Moore said he knows his offense must execute to give the Bengals a chance to win what most are calling the district game of the week.

“This has been a really good week,” Moore said. “I liked the way that we’ve practiced and kind of gone about our business. We’ve struggled with penalties the past two weeks, but I’m confident we’ve fixed those this week. It should be a great game.”

What You Need To Know: Frsico at Braswell