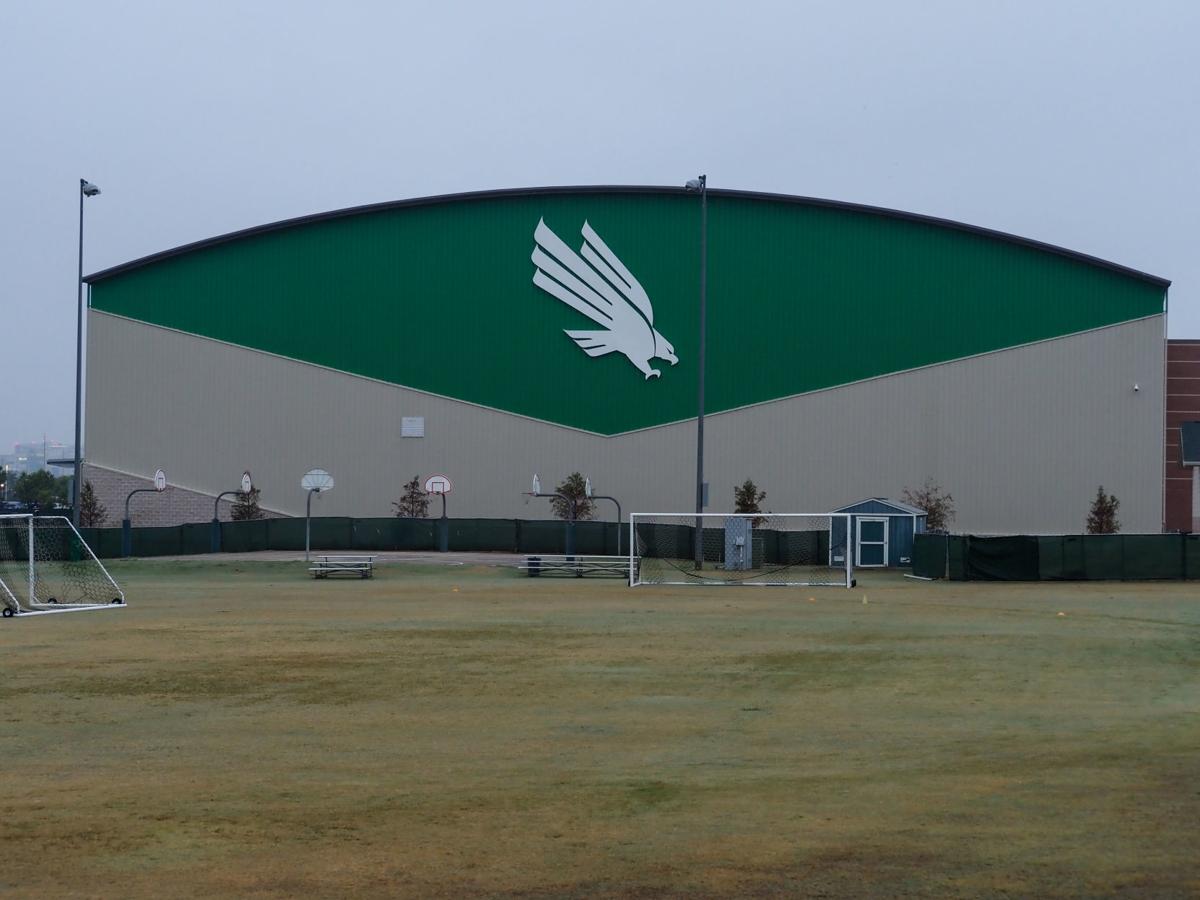 North Texas has adjusted its COVID-19 testing procedures for athletes in the wake of a spike in cases in Denton County and across the state.

North Texas has adjusted its COVID-19 testing protocol for athletes in the wake of a spike in cases across the state and in Denton County.

Each athlete who reports to UNT for summer workouts is now being administered a nasal swab test for COVID-19. UNT previously gave its athletes a blood test for COVID-19 antibodies upon their return to campus.

Antibodies show that a person has recovered from a COVID-19 infection or been exposed to the virus. The nasal swab test detects an active infection.

UNT previously administered nasal swab tests to athletes only if they tested positive on the antibody test or showed symptoms of COVID-19.

UNT officials have now gone back and administered swab tests to its athletes who were among the first to report back to campus and did not undergo the swab test upon their return.

A UNT official with direct knowledge of the school’s policies told the Denton Record-Chronicle on Wednesday that the school made the change heading into last weekend.

UNT is waiting on the results from 104 swab tests that were administered Monday, the official said. Those results are expected back later in the week.

A school official confirmed Monday that three members of its athletic department staff and one student-athlete have tested positive for an active COVID-19 infection.

Three members of the UNT football team tested positive for COVID-19 antibodies on June 11. UNT brought its administrative staff and football team back to campus before the rest of its coaches and athletes.

UNT has tested a few members of its women’s basketball team and plans bring the rest of its fall sports teams back to campus in July.

UNT had administered 191 swab tests and 78 antibody tests as of Monday.

Denton County Public Health announced 115 new cases of COVID-19 in the county on Wednesday, when Texas hit a new high with 5,551 new cases.

The UNT athletic department formulated its plan to return athletes to campus in conjunction with university officials after talking with a host of health professionals. The plan was based largely on testing and social distancing.

“We have conducted a lot of research and involved our campus health professionals,” UNT athletic director Wren Baker said in the days leading up the first members of the department returning to campus. “Those professionals have been in contact with others in Conference USA and experts in the medical field.”

Baker and Jared Mosley, UNT’s vice president for athletics, emphasized that the school would monitor how its athletes, coaches and staff fared upon their return and would not be afraid to adjust aspects of the plan that features several safeguards.

Each person who enters an athletic department facility undergoes a temperature check and is questioned about their health daily. UNT provides everyone who completes the process a colored wristband that shows they have completed the process.

Any player or staff member who tests positive is quarantined.

UNT has split its football players into small groups and set up four locker rooms and three weight rooms. Each group is assigned to one locker room and one weight room to minimize contact between players.

The school brought the members of its administrative staff and football coaches back to campus on June 3. UNT’s players then began returning in groups of about 30.

The remainder of UNT’s players are set to arrive on July 13.