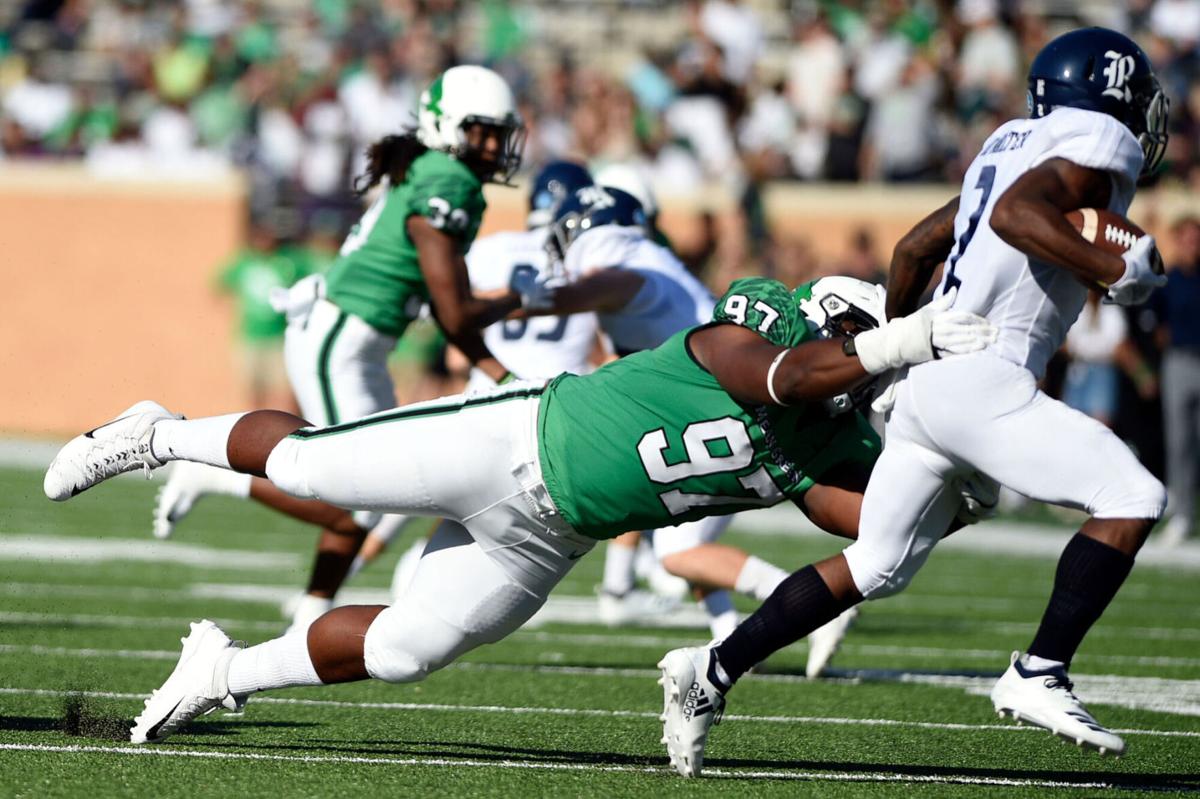 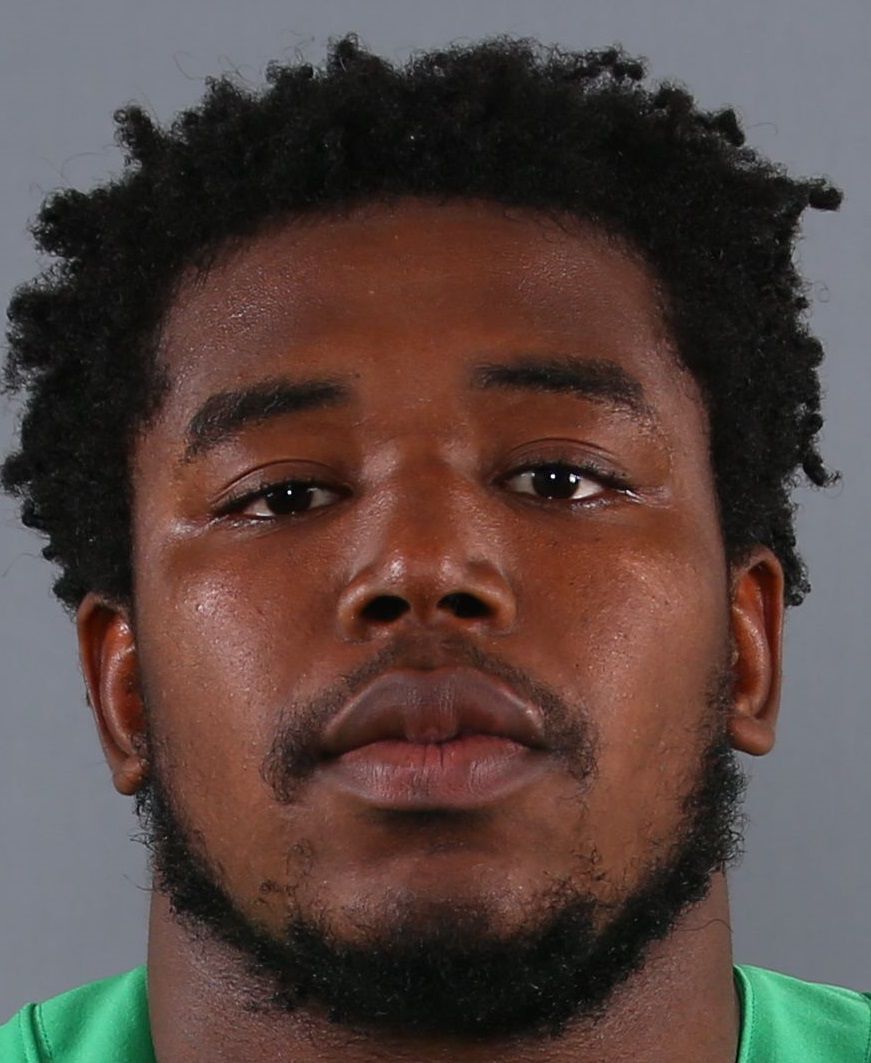 North Texas will go head-to-head with a full slate of high school football this fall in a rare Friday night game at Apogee Stadium.

UNT will face Marshall at 6 p.m. on Oct. 15 in what could be one of the Mean Green’s more intriguing games of 2021 season. The game was picked up for a national broadcast on CBS Sports Network.

The Conference USA showdown is the first on UNT’s 2021 slate to have a kickoff time set.

UNT is coming off a 4-6 season that culminated with a loss to Appalachian State in the Myrtle Beach Bowl. The Mean Green return several of their key players, including defensive tackle Dion Novil, a first-team All-Conference USA selection last season.

UNT is hoping those players can help it break through for its first winning season since 2018.

A win over a Marshall team that played in the Conference USA title game last season would be a key step toward that goal. The Thundering Herd ran out to a 7-0 start last season and was ranked No. 15 nationally before dropping its final three games of the year, including a 17-10 loss to Buffalo in the Camellia Bowl.

Former Alabama associate head coach Charles Huff took over as Marshall’s head coach in the offseason after Doc Holliday’s contract was not renewed.

Huff has several key players returning to work with in his first season at Marshall, including Grant Wells. Marshall’s quarterback was named to the All-C-USA first team after throwing for 2,091 yards and 18 touchdowns in 10 games last season.