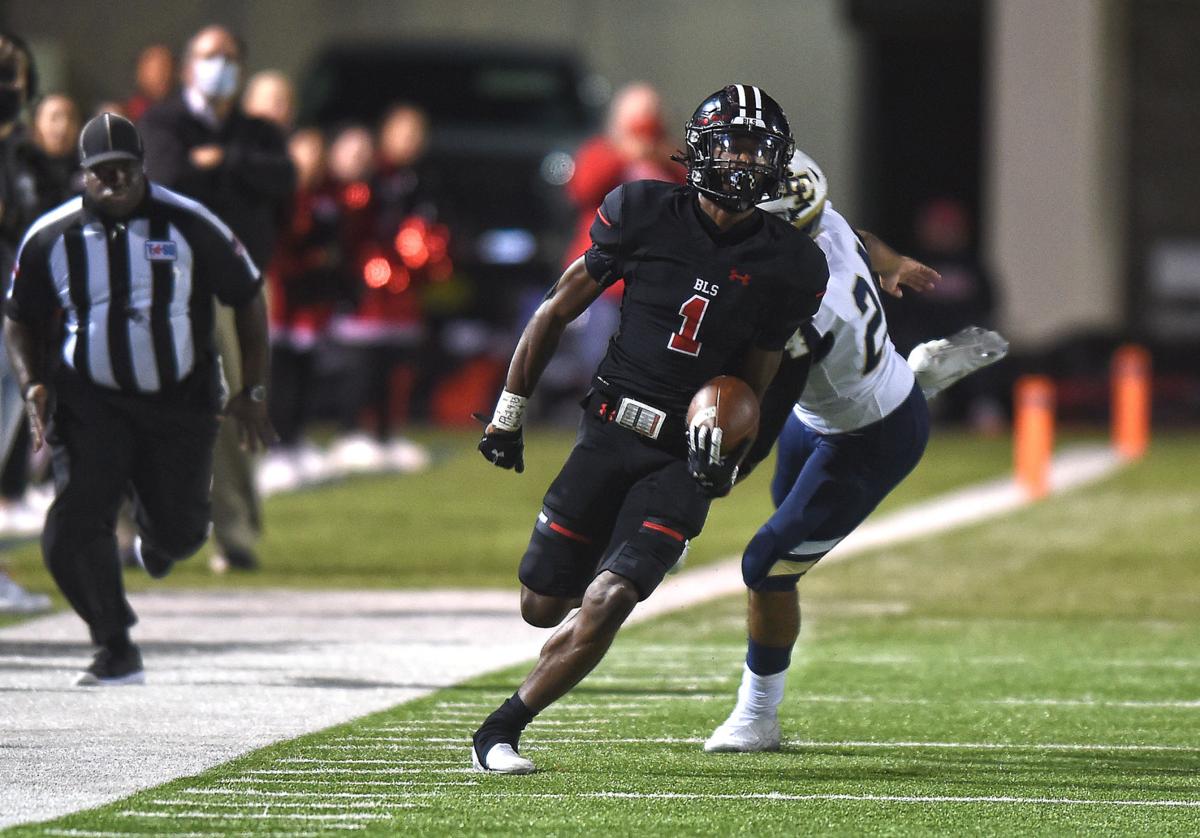 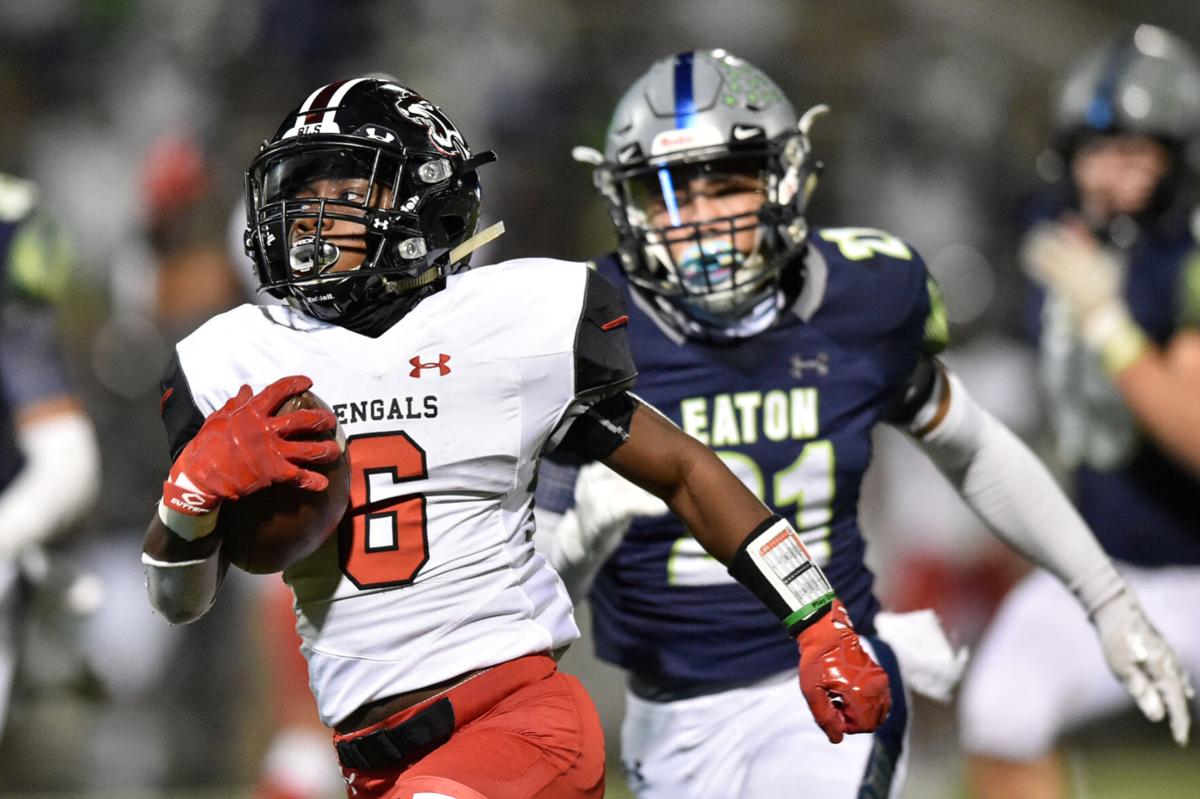 Braswell running back De’Auvion Gafford (6) carries the ball and scores a touchdown Oct. 16 against Haslet Eaton in Justin.

Braswell running back De’Auvion Gafford (6) carries the ball and scores a touchdown Oct. 16 against Haslet Eaton in Justin.

If one thing can be said for Braswell’s 2020 season, it’s that it has been a season of challenges — whether directly or indirectly.

With the regular season finale upon us, facing 15-time defending district champion Allen might possibly be the tallest task to-date.

Avoid cancellations or postponements because of COVID-19? Check. Earn the program’s first-ever win in Class 6A? Check. Defeat a state-ranked opponent? Check.

Not only would a win Thursday against a state juggernaut, No. 4 Allen, make it two straight wins over state-ranked teams, but it would end a win streak that began in 2012 and vault Braswell into the playoffs.

“[A win] would be phenomenal for our program and our kids,” Braswell coach Cody Moore said. “It’s something we’ve certainly been working towards. We don’t feel like it’s totally out of reach.”

The confidence is high around the program after Braswell knocked off previously ranked Prosper on the road two weeks ago, and Moore believes it was the best game his team played this year.

But against Allen, according to Moore, Braswell will need to play its best game of the season.

“They’re still Allen, and they’re still really, really good,” Moore said. He also added that he believes his team can do some of the same things Prosper did last week against Allen, nearly pulling off the first-ever win by a road team at Eagle Stadium.

“Prosper had a really good game plan for them, but they still lost. It just goes to show how good [Allen] is.”

Because of the win against Prosper, Braswell can clinch a playoff spot with a win.

With a loss, Braswell is still in if McKinney Boyd beats Prosper. Any scenario that has Braswell in the playoffs would have it slotted as the 5-6A Division II runner-up, which would create a bi-district matchup against Flower Mound Marcus in the opening round of the playoffs.

The only way Braswell is out of the playoffs is if Prosper beats Boyd and Braswell falters.

“Being able to clinch a playoff spot without needing help would be great,” Moore said. “We want to get in however we can, but I would rather have it taken care of Thursday night instead of waiting until Friday.”

What You Need to Know: Allen at Braswell