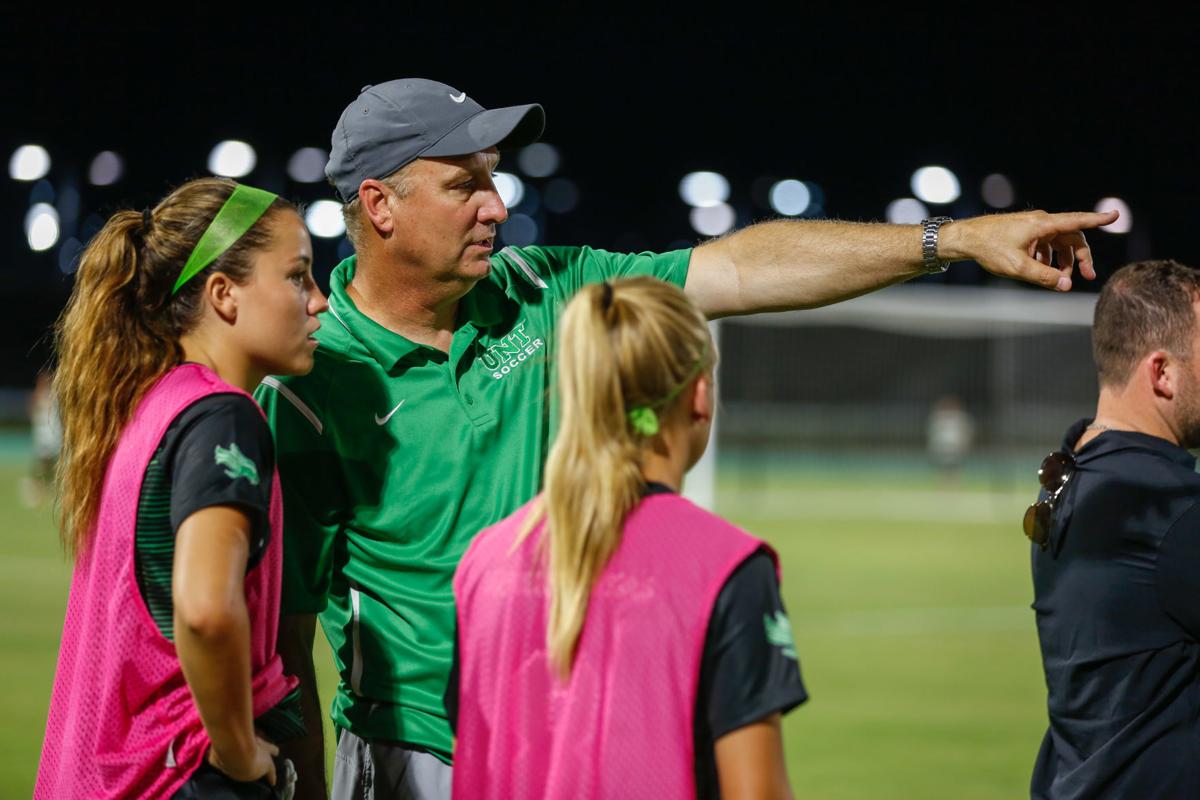 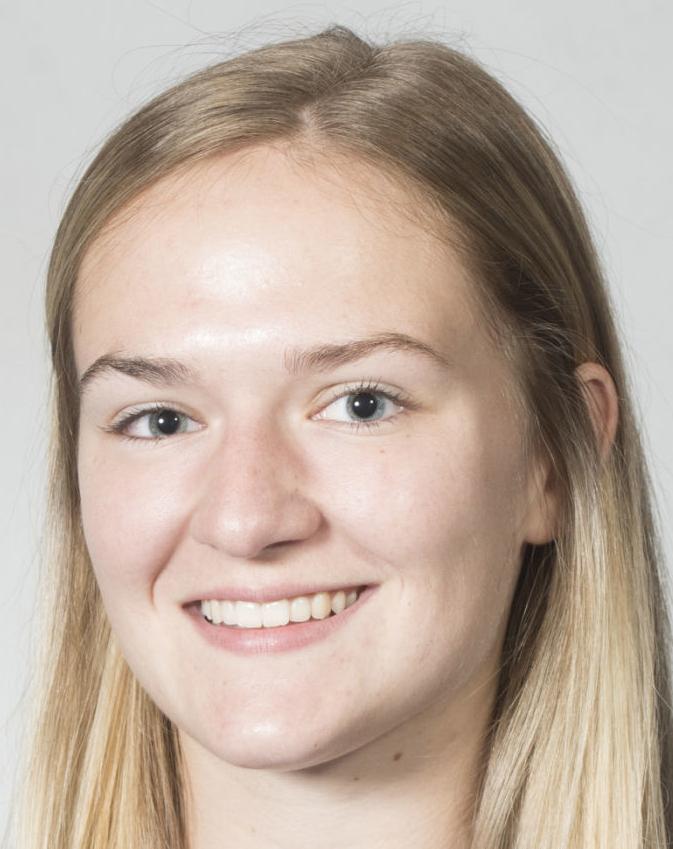 The North Texas women’s soccer team has picked up a transfer from one of its key Conference USA rivals for the second straight season.

Connor Barker, a forward who started 13 games for Louisiana Tech last year, has been added to UNT’s roster. She will sit out the upcoming season and will have two years of eligibility remaining beginning in 2021.

“She can play anywhere on the field,” UNT coach John Hedlund said. “She’s athletic and has good speed.”

Hanna Banks will be eligible to play for the Mean Green this fall after transferring from Louisiana Tech and sitting out last season.

Barker scored four goals and recorded five assists while playing in all 20 of Louisiana Tech’s matches in 2019. She was a four-year letter-winner and an honorable mention all-state selection at Brazoswood.

The Mean Green have had several transfers contribute to their run of success in that span.

Kelsey Brann, last season’s C-USA Goalkeeper of the Year, transferred to UNT from Tulsa. Natalie Newell, a three-time team captain who was a senior last season, started her college career at Arkansas.

UNT went on to fall to Arkansas 3-0 in the opening round of the NCAA tournament.