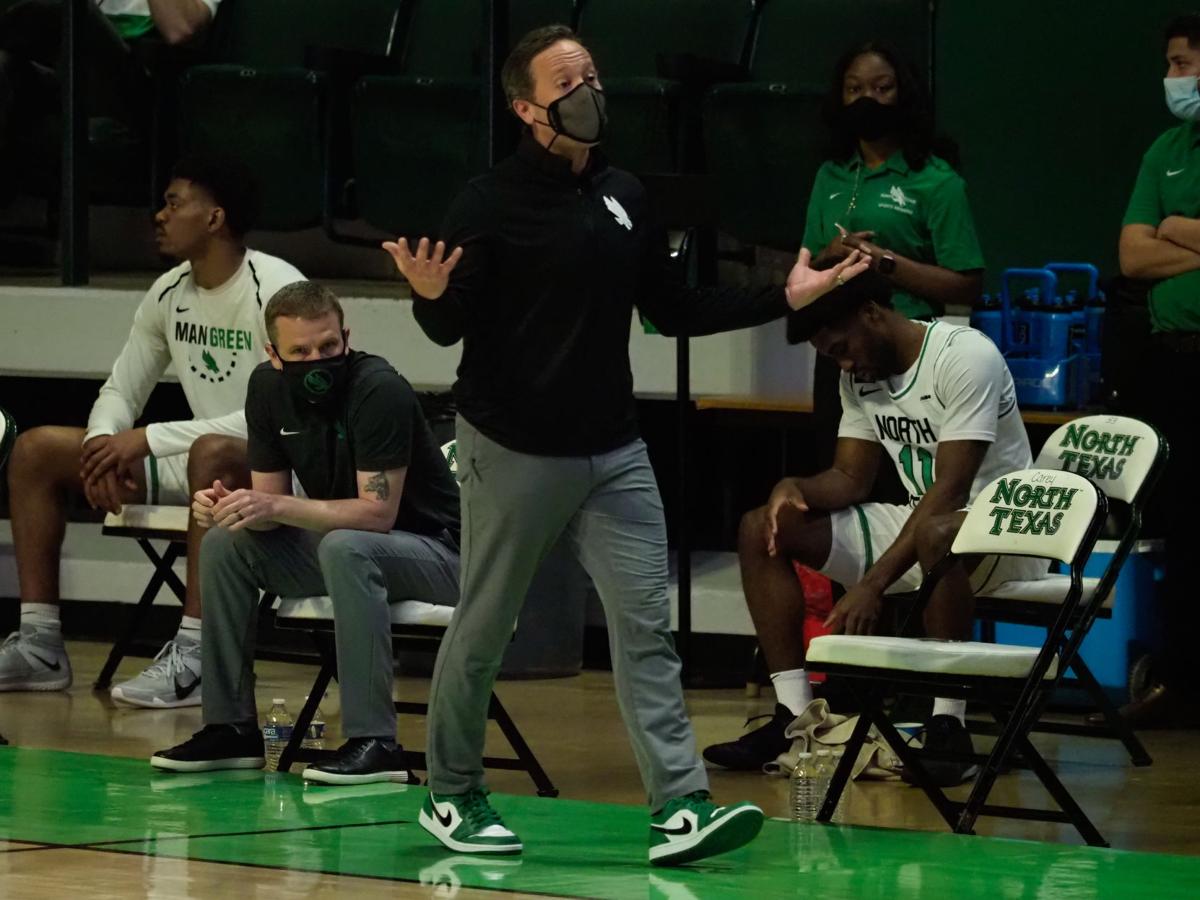 North Texas coach Grant McCasland coaches his team in a game against UAB this season at the Super Pit. McCasland reached two performance incentives in his contract while leading UNT to the NCAA tournament for the first time since 2010. 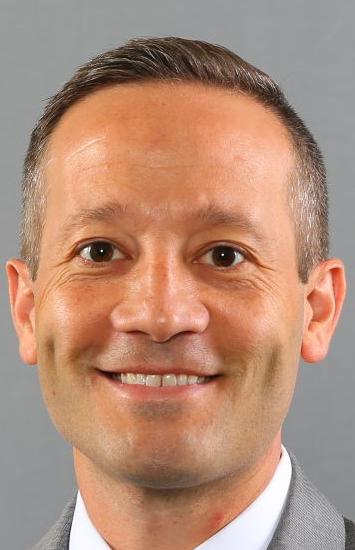 North Texas coach Grant McCasland reached two performance incentives in his contract while guiding the Mean Green to one of the best seasons in program history this year.

The Mean Green won the Conference USA tournament, grabbed the league’s automatic NCAA tournament berth and went on to upset Purdue in the opening round.

UNT won four games in four days and beat Western Kentucky in the C-USA tournament final to earn its first conference tournament title since 2010. The Mean Green were a decided underdog in the NCAA tournament as the No. 13 seed in the South Region in their game against Purdue, the No. 4 seed, and pulled off a 78-69 overtime win.

UNT lost to Villanova in the second round.

“Just coaching this team was everything that you hoped it would be as a coach,” McCasland said following UNT’s loss to the Wildcats. “It was a remarkable run that was rooted in hard work.”

McCasland has steadily improved UNT’s program since arriving at the school in the spring of 2017. He took over a team that was coming off an eight-win season and immediately guided UNT to a 20-win campaign and the College Basketball Invitational title.

The school is in the process of finalizing a contract extension with McCasland. The UNT Board of Regents approved the parameters of the deal in November.

A source told the Denton Record-Chronicle at the time that the extension is for two years and will run through April 2026.

McCasland’s current contract includes a base salary of $500,000 with incentives that push the value of the deal past $670,000. One of those incentives is an annual retention bonus of $50,000.

McCasland will receive that bonus on July 1 as long as he is still UNT’s coach.