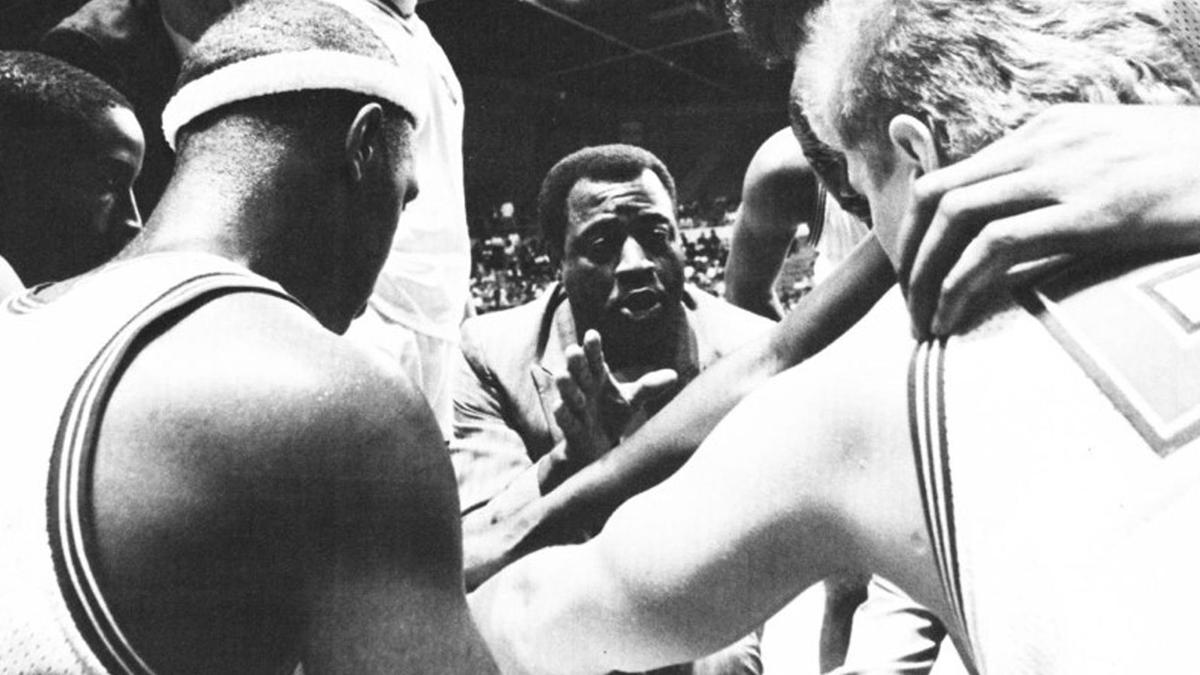 Former North Texas coach Jimmy Gales talks to his players in a huddle. Gales, who led UNT to the 1988 NCAA tournament, died this week. 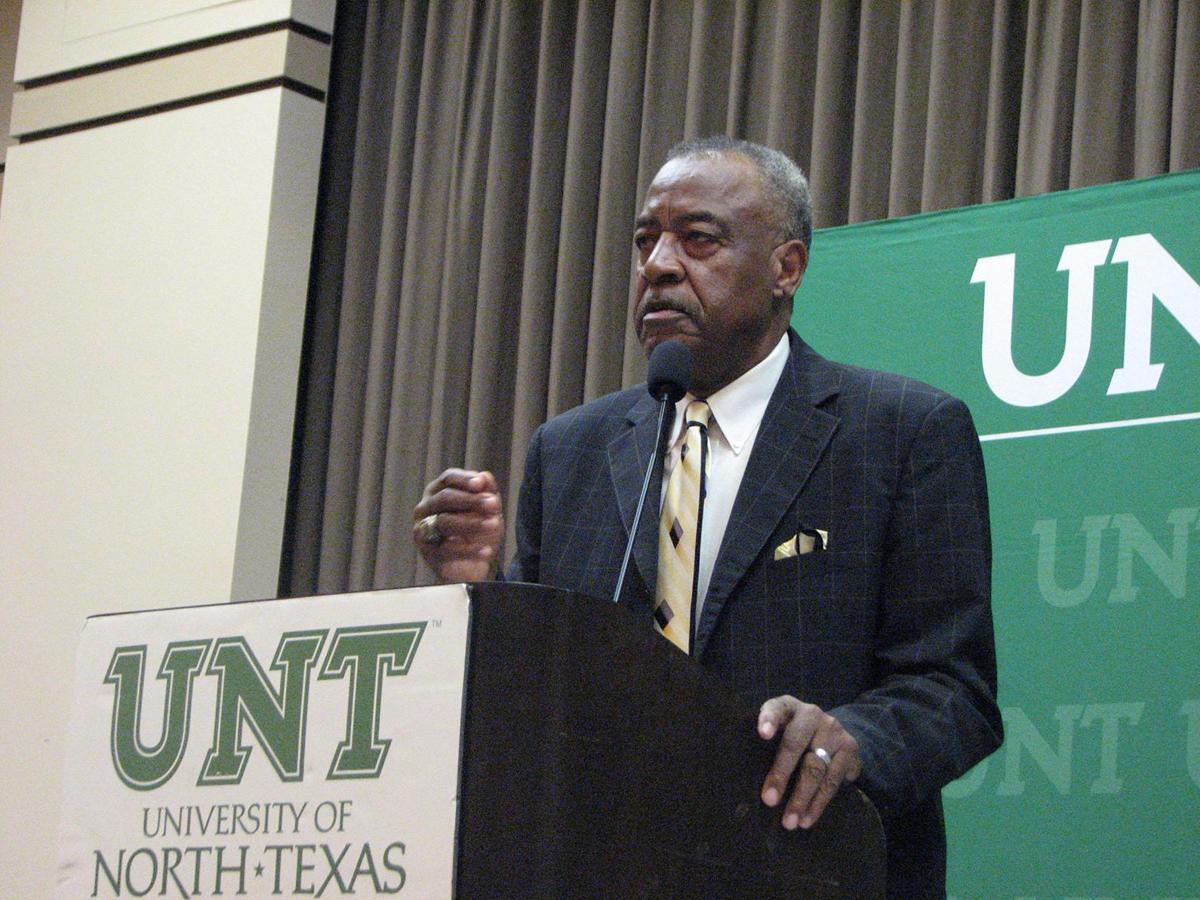 Former North Texas coach Jimmy Gales talks to his players in a huddle. Gales, who led UNT to the 1988 NCAA tournament, died this week.

That was all the time it took for Greene to become one of dozens of former UNT basketball players to count Gales as one of the key influences in their lives.

“He put confidence in me. He told me that if you don’t believe in yourself, you’ll never move forward in life,” Greene said. “He taught me to take on adversity.”

Greene was among several former players who took time to reflect on the impact the UNT Hall of Fame coach made on generations of players this week following Gales’ death on Wednesday.

Gales served as UNT’s coach from 1986-93 and led the Mean Green to their first NCAA tournament appearance in 1988. He spent eight seasons as an assistant coach at UNT under Bill Blakeley beginning in 1975 before taking over the program.

Gales’ former players remember him as a demanding coach who helped prepare them for life.

“Coach Gales was not a man of many words, but he spoke with wisdom and tried to prepare his players for life,” said Deon Hunter, a member of UNT’s 1988 NCAA tournament team. “He used the game to do that. He knew you had tools to work with and helped you figure out how to use them. That’s a lot like life. When you proved he could trust you, he elevated his expectations.”

Greene credits Gales for helping turn his life around after his one season at UNT in 1987-88. Academics were a struggle for Greene, who transferred after the season to Coffeyville Community College in Kansas.

“My first love was basketball,” Greene said. “I was immature and didn’t translate the work ethic I had in basketball to the classroom.”

Gales helped Greene find a new home at Coffeyville after his lone season at UNT and sharpen his focus in the classroom. Greene went on to play at Arkansas-Little Rock and now runs Conway Bears Elite, a summer basketball program.

Greene has never forgotten the lessons he learned from Gales.

“He had my back on everything,” Greene said. “I have passed on the things I learned from him to my kids and players.

“My wife could see I was shook up when I learned he passed away.”

Rick Robertson also credits Gales for helping change his life. Robertson had given up on playing college basketball when he enrolled at UNT. Gales had seen Robertson play in high school and gave him a chance to try out.

Robertson made the team. Gales then challenged him. He had to make the rotation to keep his roster spot.

“He taught me to be competitive and had a lot of integrity,” Robertson said. “He was like a father figure.”

UNT inducted Gales into the school’s Athletics Hall of Fame in 2009. The Mean Green fell to North Carolina in the 1988 NCAA tournament under Gales, who guided UNT to the final of the Southland Conference tournament three times.

Gales finished with an 84-118 record in seven seasons at UNT. His 84 wins rank fourth in program history. Gales coached at South Oak Cliff before joining Blakeley’s staff at UNT and spent 11 years as an assistant principal at James Madison High School.

“Jimmy Gales represents the heart of our program and community like no other,” current UNT coach Grant McCasland said on Twitter. “He coached in Denton for 15 years, winning championships and more importantly, impacting lives. He will be missed.”