The Reverend Weldon Edwin Barnard died at home September 18, 2022, in Denton, TX, just 13 days shy of his 90th birthday. He was born October 1, 1932, in Justin, TX, the youngest child of Ivan Wallace and Opal Dale Barnard, née Murphree. He met the young Katherine Ruth Crenshaw in school, once telling his daughter-in-law that he would walk her home because he felt she needed protecting. They began dating as teenagers much to the disapproval of Katie’s guardians. On August 25, 1949, they eloped to the Justice of the Peace in Weatherford, TX, just before the start of their senior year of high school, telling no one and going back to their respective homes. In early 1950, Weldon and Katie set-up home in Ft. Worth and lived there for the next five years until Weldon answered the call of adventure and of God, moving their young family to Decatur, TX, to attend Decatur Baptist College. He graduated in 1957 and moved the family to Riverside, CA, where he attended California Baptist College. Graduating in 1960, he worked as a janitor at night to support his burgeoning family while pastoring a church plant in Beaumont, CA. In 1964, he returned to Texas and served as pastor of Baptist churches in Dodson, Anneville, and Elliot, working as a carpenter and sheet metal worker to support his family. During this time, he also studied at Southwestern Baptist Theological Seminary in Ft. Worth.

In 1974, he was called to his first full-time pastorate at Jefferson Street Baptist Church in Wichita Falls, TX. He went on to pastor churches in Navarro Mills, Hillsboro, and Alvarado, TX before retiring to Denton, TX in 1997. When faced with the death of his wife of 57 1/2 years on January 8, 2007, he chose to continue living and after a year of mourning, married Laynette Seay, a widow, and long-time family friend on February 2, 2008. Weldon and Laynette spent the next 14 years traveling and loving on their blended family of children, grandchildren, and great-grandchildren. Weldon was soft-spoken and soft-hearted; quick-witted and optimistic. He showed his love by gentle teasing. Weldon used to joke that when he was born, his father turned to his mother and said, “Well, done.”, inspiring his name. As he entered the presence of the Lord on this earthly September day, we know his heavenly Father ushered him in with these same words, “Well done, good and faithful servant.”

The family requests that those who wish to express sympathy consider a donation to their favorite charity or place of worship in Weldon’s name. 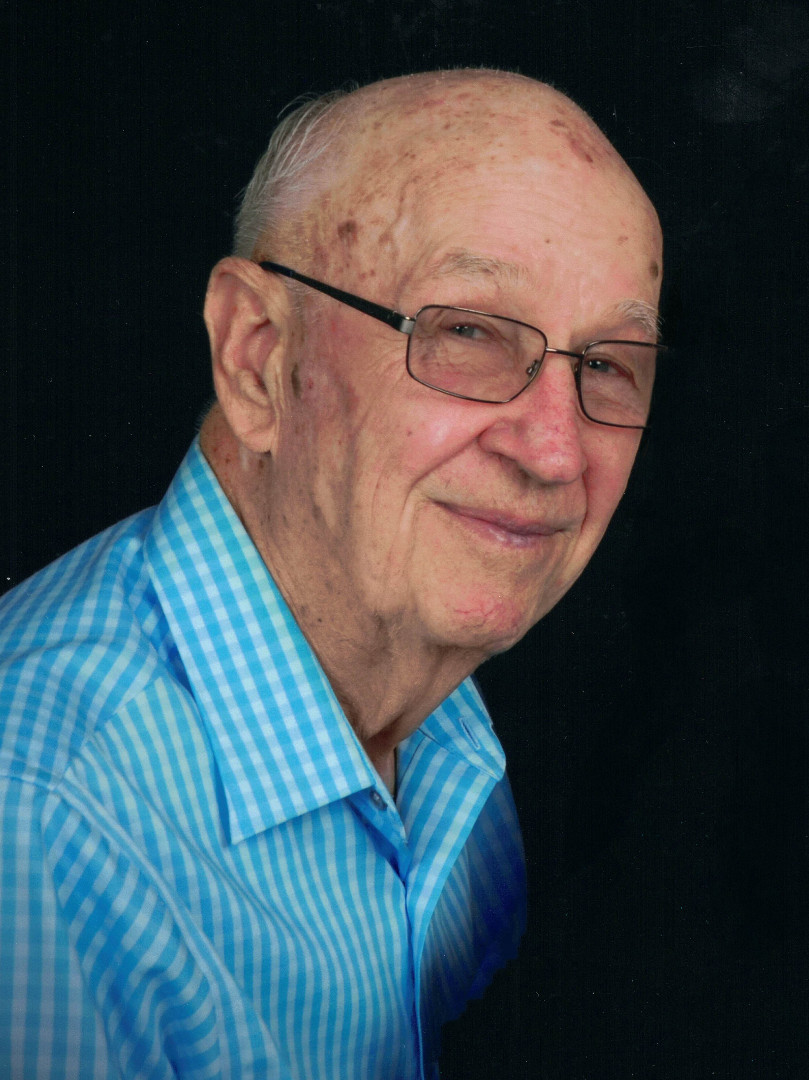