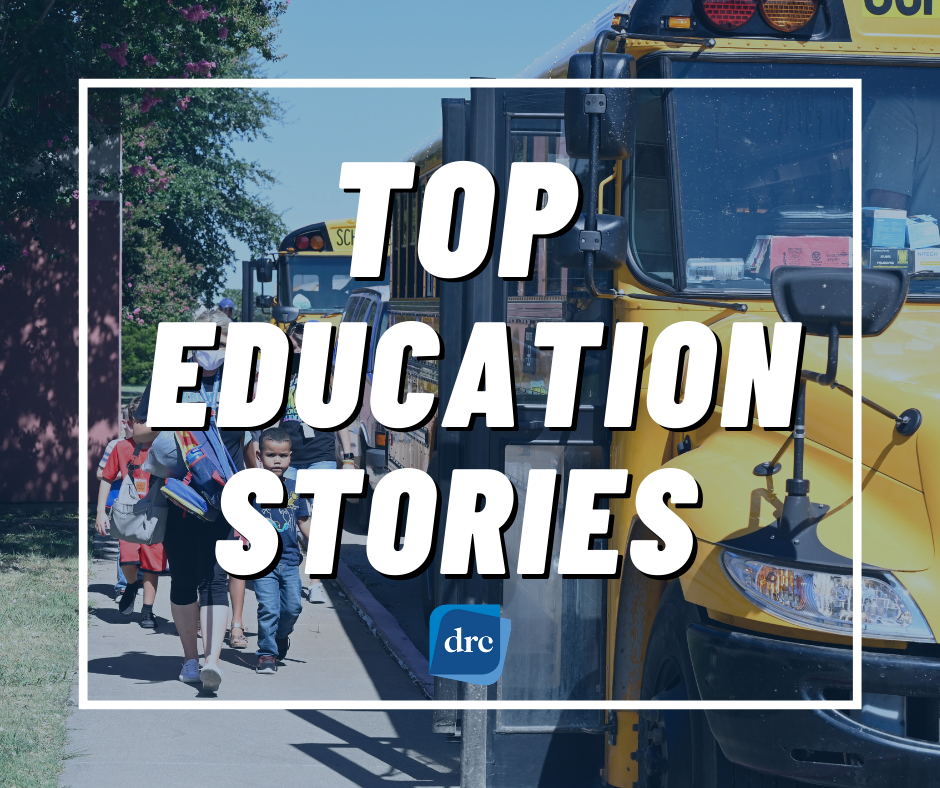 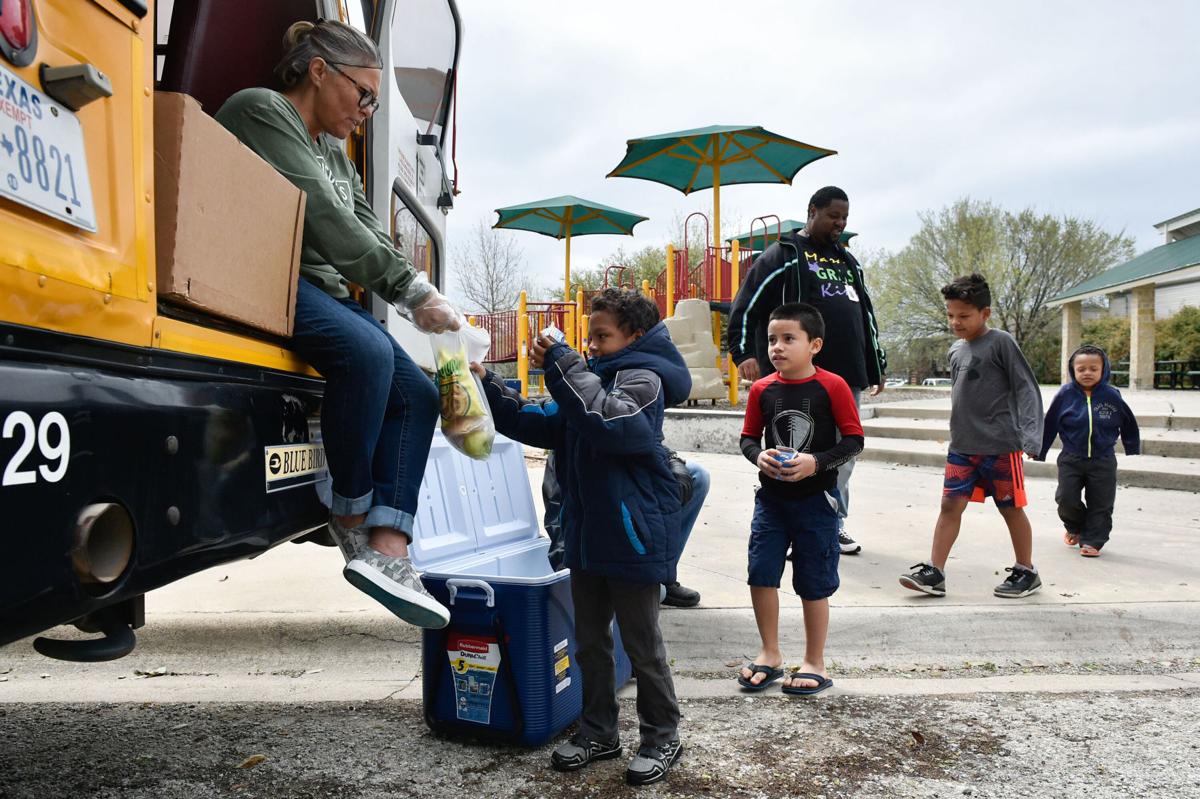 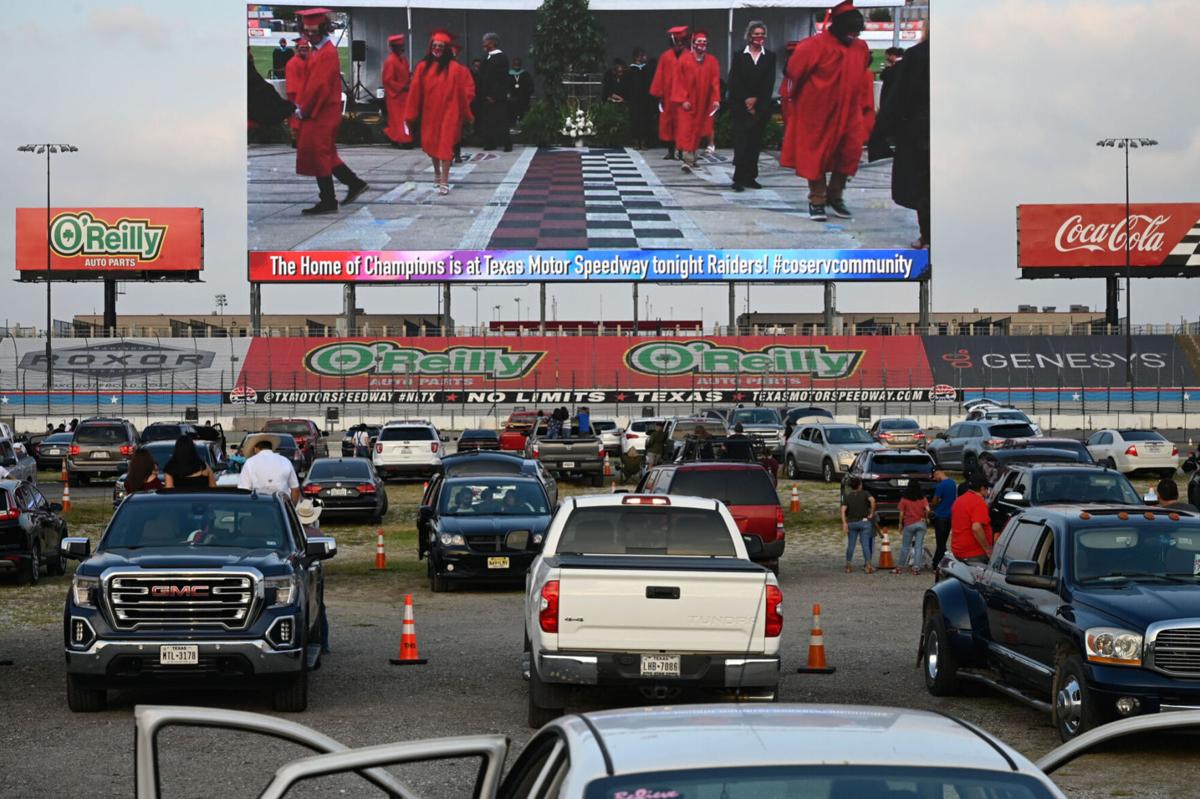 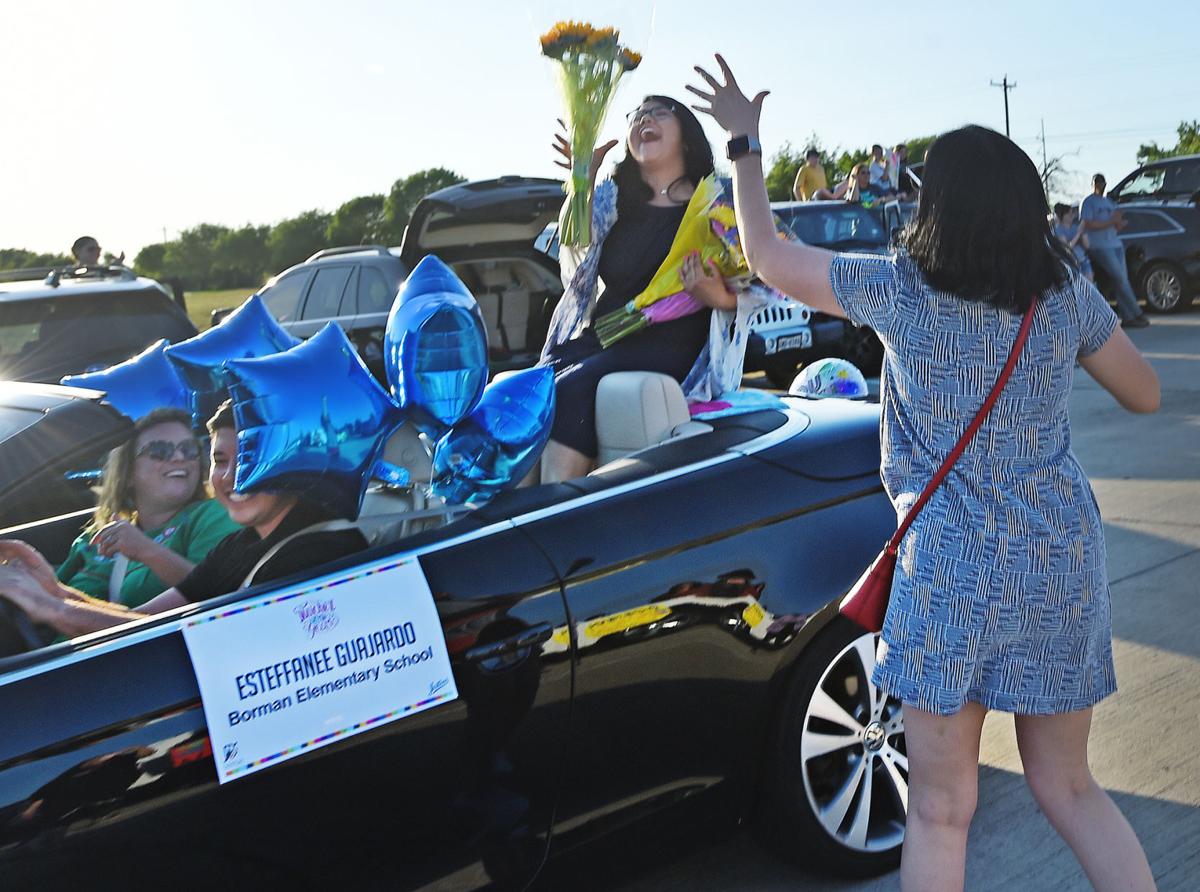 Public schools in Denton County had less than three months of normal classes in 2020 before the pandemic forced students and teachers online.

Understandably, the most noteworthy stories to come out of schools this year fell in the remaining nine months when few things were business as usual.

Below, in no particular order, are the Denton Record-Chronicle’s top five K-12 education stories from 2020:

While school districts across the country did what they could to feed students who were no longer eating on campus each day, Denton ISD went out of its way to provide food to as many hungry students as possible.

That meant passing out food in mass amounts before district officials were sure they would be even partially reimbursed by the federal government. Waivers were eventually put into place so districts that had been passing out meals could be reimbursed.

Denton ISD first began passing out lunches to students at a select few campuses. The program morphed over several months, eventually passing out weekly bundles of meals to all people 18 years old or younger, regardless of whether or not they were Denton ISD students.

The process was made slightly easier early in the pandemic because the large food retailers that had previously made their money shipping food to restaurants were looking for ways to unload their product after eateries across the world had to shut their doors.

Most Denton ISD students head back to campuses for the first time in six months Tuesday.

Many districts sent students home for spring break in mid-March 2020 and didn’t see them return in large numbers until the following school year.

All students were required to wear masks and distance from their peers when possible.

Desks were spread apart in classrooms as much as possible, and district administrators worked to devise and continually revise procedures for all conceivable outcomes.

That included steps to be taken when students were infected, how to handle breakfast and lunch schedules, arrival and dismissal times, and much more.

Denton ISD officials had a leg up on other districts because they offered a small in-person program over the summer for students who needed the most help preparing for the coming school year.

Families stuck between rock and a hard place

Like deer on ice: Local families think over the coming school year

Ahead of the 2020-21 school year, many local families had a difficult decision to make or come to terms with, depending on their situation.

Families had to determine whether their children would take classes remotely or in person when face-to-face classes eventually began back.

Parents had to weigh the risks of sending their kids into school buildings — at that point, the largest gatherings of people in the county for months — against the potential damage to their education.

Not all parents had the ability to make sure their children were adequately supervised during the day while taking classes remotely. Child care facilities were shuttered, so some parents had to send their children into the classroom so they could in turn head back to work.

The initial wisdom had been that families with health concerns and those with the ability would hold their students at home so other students could head back to classes with a drastically reduced on-campus population.

That unraveled a bit as campuses across the county ended up taking in the majority of their students for in-person classes.

The portion of students taking classes in-person gradually rose throughout the first half of the school year as it became apparent many remote learners were struggling in much higher percentages than their in-person peers.

That meant an additional cause for concern for parents who were watching from afar as classrooms got ever fuller.

Teachers this year have been faced with a slew of problems on top of their existing herculean tasks.

In particular, those teachers who had to lead both in-person and remote classes, sometimes concurrently, were among those most at risk of burning out ahead of schedule.

This issue was among the biggest concerns for school district superintendents during a roundtable with elected officials in October.

The burdens were heavier for even those teachers who led in-person classes only. They had to keep students focused while so much of their lives were in flux. Reminders to wear their masks, wash their hands, sanitize and stay distanced were only a few of the obstacles added since March.

Graduation ceremonies at the racetrack

A walk to remember: Ryan High School students' graduation looked a little different than years past

No cars ripped across the Texas Motor Speedway Thursday evening, replaced instead by snaking…

Local high schoolers were able to preserve some semblance of the graduation ceremonies tacitly promised to them for years.

Many were able to “walk” at their schools’ ceremonies held at the Texas Motor Speedway in Fort Worth.

Ryan High School’s seniors were the first from Denton ISD and some of the first in the county to participate in the altered ceremonies. They wore caps and gowns and masks, sat in spaced-out white folding chairs and had their picture taken at the finish line.

It wasn’t the same, but it was more familiar than foreign.