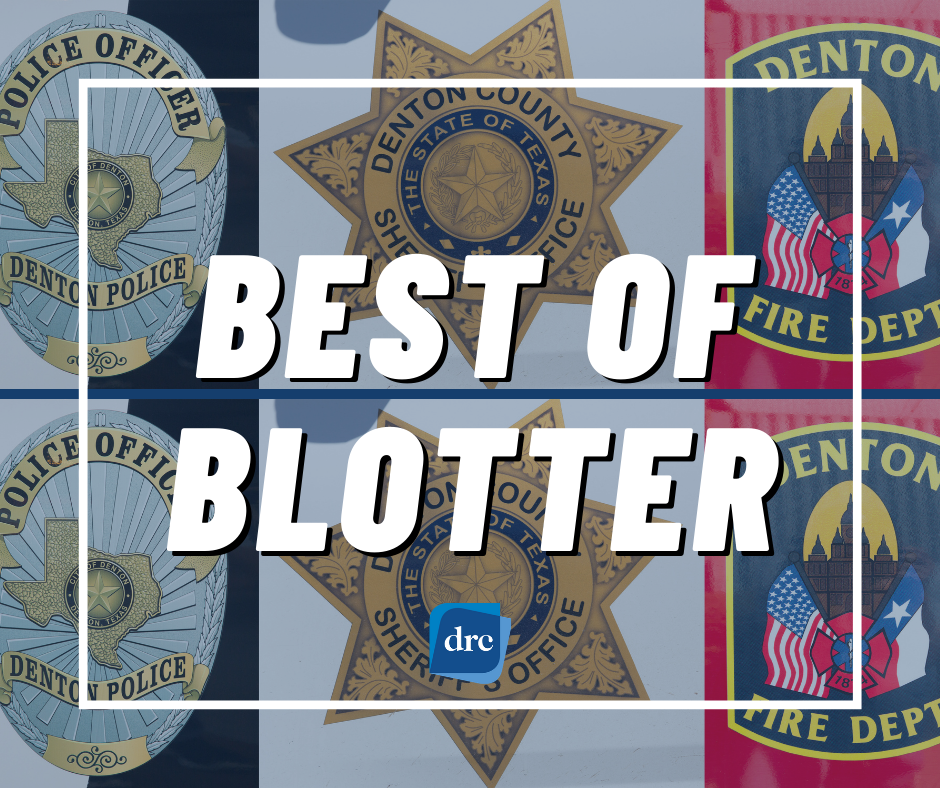 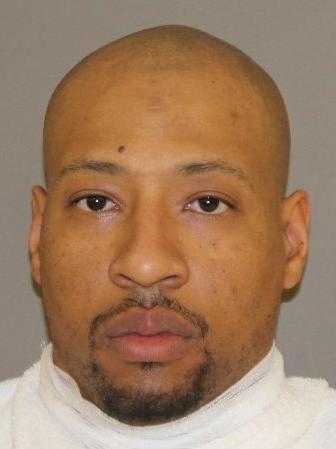 The daily police blotter is filled with crime stories that’ll make you raise an eyebrow, sympathize with victims and generally alert you to possible trends in your neighborhood.

The more shocking and devastating stories were the most-read police blotters in 2020. We picked these stories as the “most-read” based on the number of unique visitors, not how many clicks the story received.

Denton man charged with murder in shooting death of woman

The second homicide victim of the year, Meagan Darling, was a 30-year-old mother of two who was shot in her home on Jan. 10, 2020.

Readers paid close attention as the accused killer, Xavier Patterson, was initially arrested and charged with aggravated assault with a deadly weapon, released and then jailed again on a higher bail amount.

The initial charge was eventually changed to murder after the Denton Police Department questioned Patterson further when he was booked into the Denton County Jail. Patterson was the father of two of Darling’s children.

According to an arrest warrant affidavit, Patterson initially told police he and Darling were struggling for a gun during an argument. In the affidavit, police wrote that an autopsy determined Darling’s bullet wound indicated someone shot her while standing over her.

Patterson was released in late January after posting a $100,000 bond but was later rearrested after a judge determined the bond amount was insufficient. He was arrested again in lieu of $1 million bail in March but posted bail again in June.

Jury trials have been postponed in Denton County due to COVID-19. Patterson was indicted on a murder charge in late March, and a jury trial is scheduled for Feb. 22.

Police find human remains near I-35

The Denton Police Department located human skeletal remains along Interstate 35 in May.

An officer noticed the remains near the service road in the 3200 block of I-35 while conducting a traffic stop.

Despite the Centers for Disease Control and Prevention’s continuous guidance, face coverings became a controversial topic this year.

Employees at Day’s Hardware on Oct. 15 reported a customer who refused to wear a mask inside the store pulled a gun on them, according to a police report. A few police reports involving protective face coverings were reported in the blotter this year, with two involving guns.

The police report said a man entered the store without a mask, refused to put on one and later drew a pistol from his hip holster. Employees told police the manager asked him to comply with the store’s mask policy or leave but he refused, eventually drawing a gun after the manager followed him down an aisle and yelling at employees to stay away.

A chase on Feb. 8 that the Aubrey Police Department was the lead agency on ended in Denton early that morning.

The Denton Police Department and a Department of Public Safety helicopter assisted in a chase that ended in the 2100 block of Bernard Street. The department announced on Twitter that morning they were pursuing suspects in a stolen vehicle. Two people were arrested after they got out of the car and fled on foot.

Woman who died on Loop 288 was from Gainesville, per medical examiner

Denton dispatchers received a 911 call about an unconscious person lying in lanes of traffic on South Loop 288 near Brinker Road on Sept. 8.

The woman, 44-year-old Pamela Sue Stokes of Gainesville, was pronounced dead at the scene after Denton police and fire rescue were dispatched around 3:37 a.m. to the 1800 block of South Loop 288.

According to the Tarrant County Medical Examiner, her cause of death was blunt force trauma of the head. The medical examiner later revealed this was due to jumping from a moving vehicle.

A 36-year-old man admitted to police he viewed and owned child pornography on June 3 and was arrested on a possession charge.

Denton police said he called 911 and told dispatchers he looked at pictures of little girls, adding he told officers multiple times that he knew he was in trouble and that he’d face the consequences.

The report said police went to his home in the 400 block of IOOF Street and found at least one file on a tablet that appeared to contain pornographic pictures of children. Investigators confiscated a tablet and the man was arrested and charged with possession of child pornography.

A woman who reported escaping would-be kidnappers raised concerns in Denton of attempted abductions, as did social media posts.

The 19-year-old who reported the attempted kidnapping told police a man tried to pull her into his white van in the 400 block of South I-35E. The police report said she sprayed her assailant in the face with Mace after he picked her up.

It was the first such attempted kidnapping report the department received around that time. The report and social media posts prompted the Police Department to increase patrols around the Rayzor Ranch area because a report of suspicious activity was reported in the shopping area.

The Tarrant County Medical Examiner confirmed a 17-year-old girl found unconscious near the University of North Texas in early November died of methamphetamine intoxication and ruled her death an accident.

A university spokesperson said the UNT police department launched an investigation into the girl’s death after receiving a report of an unconscious person near the softball field at 1500 S. Bonnie Brae St. on Nov. 4. The girl wasn’t a UNT student and spokesperson Leigh Anne Gullet said in November she had a medical condition.

The teen was taken to Texas Health Presbyterian Hospital Denton for treatment but was later transferred to Cook Children’s Medical Center in Fort Worth. She was pronounced dead on Nov. 5.

The death of a man staying at the Clayton House Motel in August was ruled to be caused by natural causes by the Tarrant County Medical Examiner.

Denton paramedics determined on Aug. 17 that a 73-year-old man found unconscious at the motel at 1111 W. University Drive was dead. The victim, Clifford Dorsett of Denton, died of unspecified natural causes, according to the medical examiner.

To end things on a weird note, a Denton man received a second citation for disorderly conduct after neighbors reported seeing him outside naked again.

According to Denton police, residents in the 200 block of Joshua Street have seen one of their neighbors in the nude often.

Police were called out to the block on Nov. 15 after a resident reported one of her neighbors was naked outside, adding that he does this often.

The report said officers went out and saw a man without a shirt on run into a house, but they couldn’t tell whether he was wearing pants. While speaking with police, fully clothed, he admitted he was outside naked “because of the breeze” and was certain no one could see him, according to the report.

Police warned him they would patrol the neighborhood more often and that he’d be arrested if he was outside naked again.