For about six months now, nearly every time Denton County Judge Andy Eads stands before a crowd to speak, no matter the subject, he drops a line about the upcoming U.S. census. Eads has made it a point to remind people how much Denton County could lose if people are missed in the count.

Governmental officials at agencies from Denton all the way to Washington, D.C., rely upon census data to appropriate funding and redraw political districts. With no funding coming from the Texas Legislature to ensure an accurate count, local governments here and across the state are working to find solutions on their own.

In Denton County, that effort is mostly in marketing. County officials said the county spent nearly $12,000 to print fliers that were mailed to every property owner in Denton County along with their 2019 tax bills. Eads said the goal is to “remove any barriers people may have in completing their census questionnaire.”

Among those barriers is language. Shannon Joski, the county judge’s office administrative director, said the county will send out targeted ads on social media in three languages, including Spanish. County officials are also mulling over whether to spend money on marketing technology that will enable the county to target specific demographics and languages, Eads said. 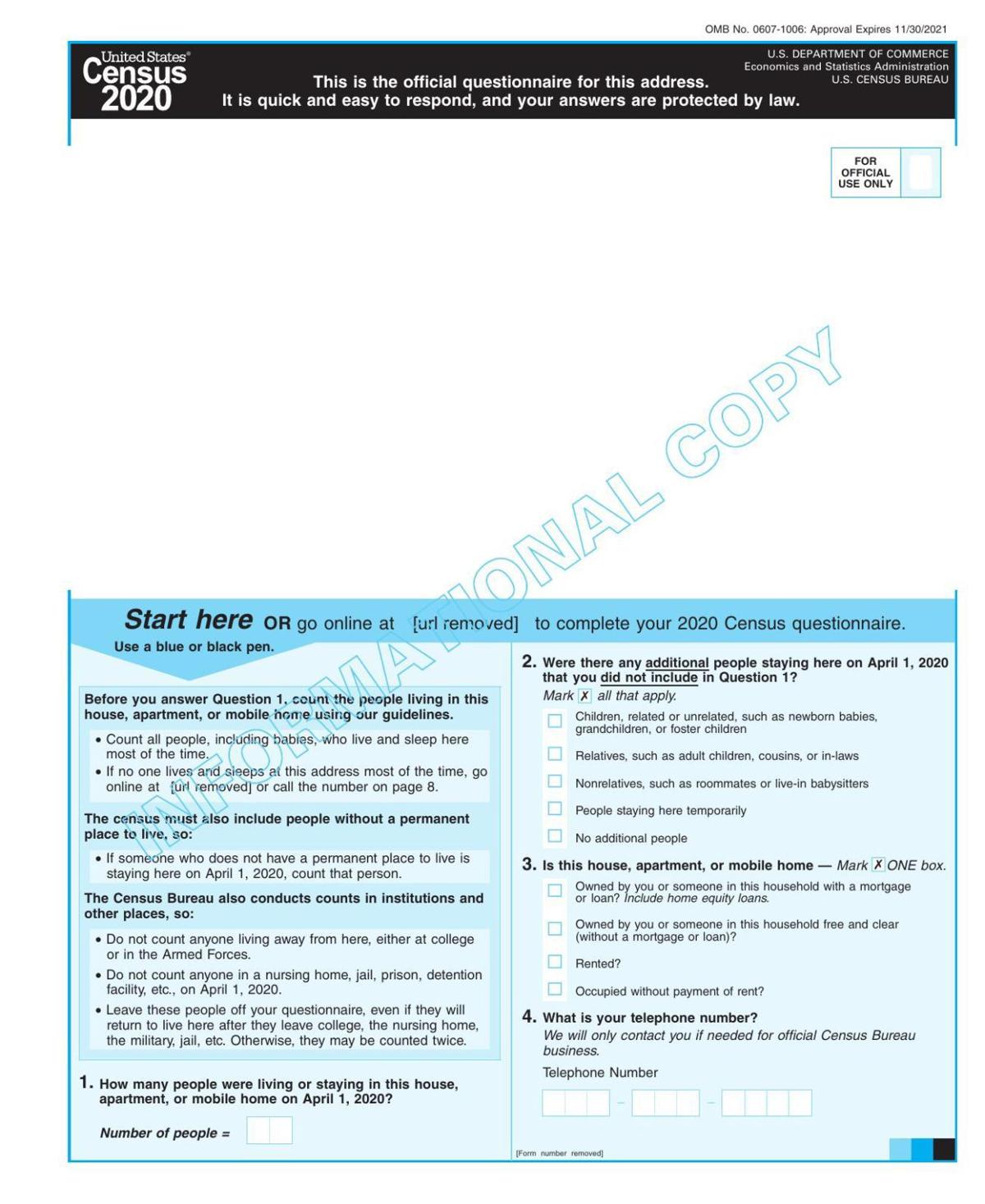 Eads and Joski said the county is preparing a census website that will be a central landing place for anybody in the county to obtain accurate information about how to participate in the census. Joski said the site should be up in a matter of weeks.

In December, the county hosted an organizational meeting in which officials from cities across the county met and learned from U.S. Census Bureau officials about the upcoming count.

“We want to make sure they have everything they need to help communicate to their respective residents,” Eads said of city leaders in the county.

Denton city staff organized a Complete Count Committee for the city that has been meeting monthly since last February.

At the first meeting, a U.S. Census official explained what such committees can do to increase local participation in the census. In addition, Michelle Cunningham, a longtime staff member in the city’s economic development department, went over some of the lessons learned from the 2010 census.

More than a dozen community groups and local institutions are represented at the monthly meetings. The committee includes university officials and delegates from local nonprofits and churches. Those designees are expected to help with the targeted outreach that boosts the count of historically undercounted groups, such as transient, low-income families and college students.

The city won’t rely on printed materials to promote the local count, despite word from federal and state officials that they, too, aren’t spending money on promoting the census, according to city spokesman Ryan Adams.

“The Committee continues to work to find ways to promote the Census that don’t rely on a huge budget,” Adams wrote in an email. “As we get closer to April 1, we will make heavy use of personal and digital outreach.”

In addition to Adams, Rachel Balthrop-Mendoza, assistant to the city manager, has been assigned from the city staff to help the committee.

The 2020 U.S. Census is coming. Starting in mid-March, people will receive an invitation to participate in the census in their home mailbox. The form is eight pages long and takes about 10 minutes to complete. You can fill it out on paper, by phone or online (look for the URL on the document). Census takers will be visiting homes in April and May to follow up. The best way to avoid a visit from a census taker is to complete the form as soon as you receive it.