Eleven of the 13 men arrested through a sting headed by the Denton County Sheriff’s Office in January have since been indicted.

All 13 were arrested on at least one charge on online solicitation of a minor, and were apprehended following a sting operation on Jan. 23-24 as part of a larger Joint Online Solicitation Operation, which resulted in 10 arrests under similar circumstances roughly a year ago.

The suspects were allegedly soliciting for sex with people under the age of 17, and all were arrested when they tried to meet the fictitious minor at an undisclosed location in Denton County, said Orlando Hinojosa, a spokesman for the sheriff’s office. 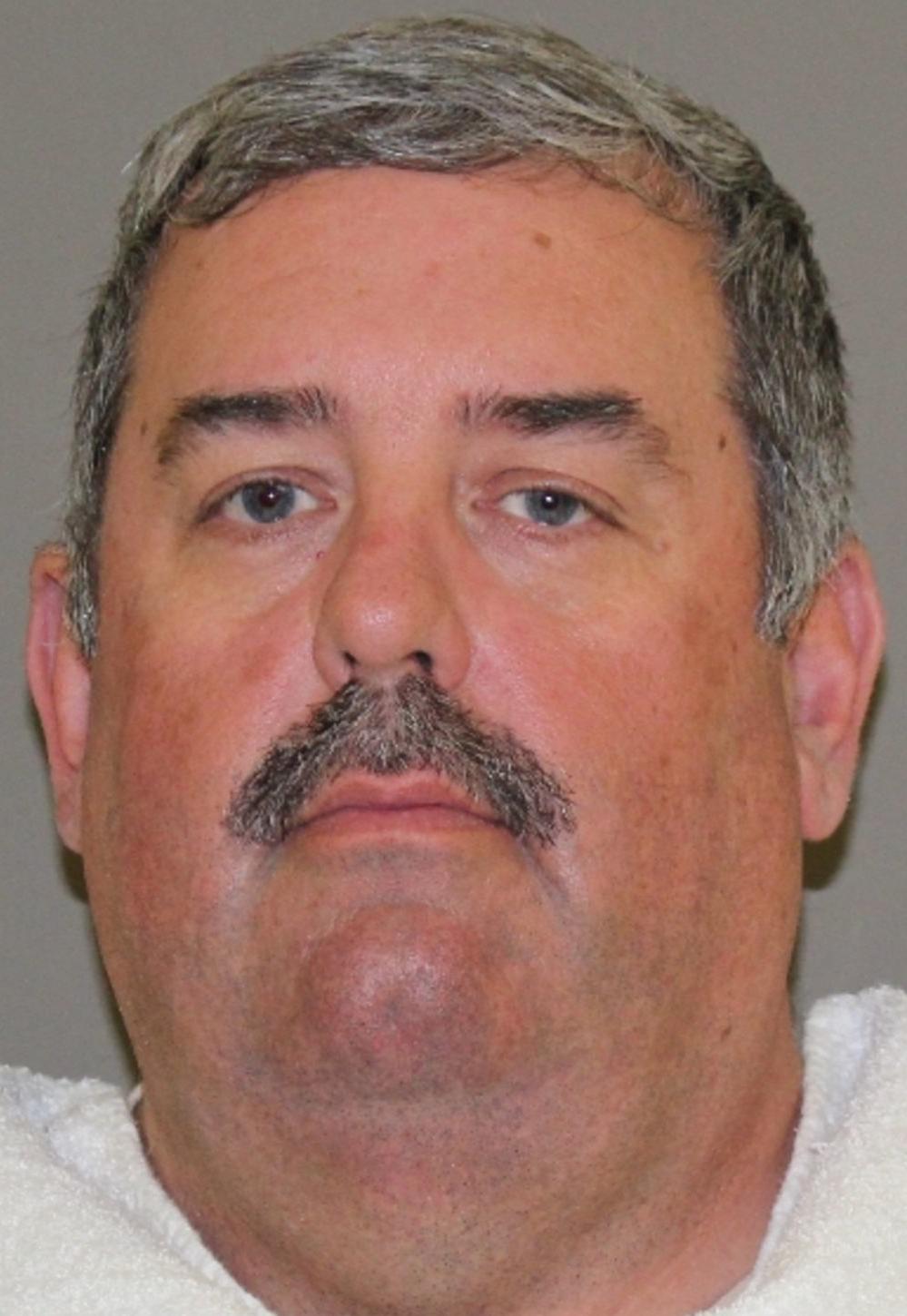 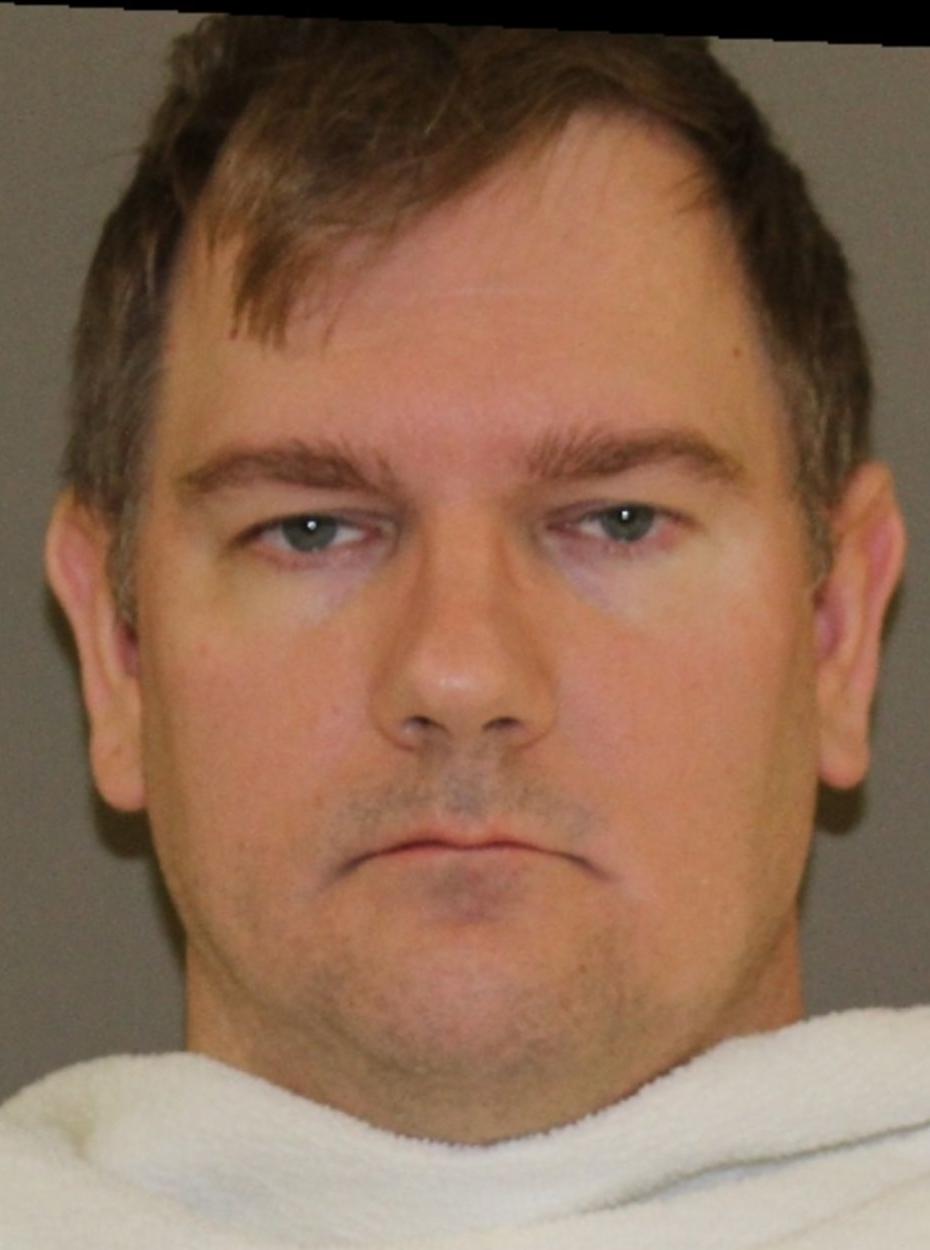 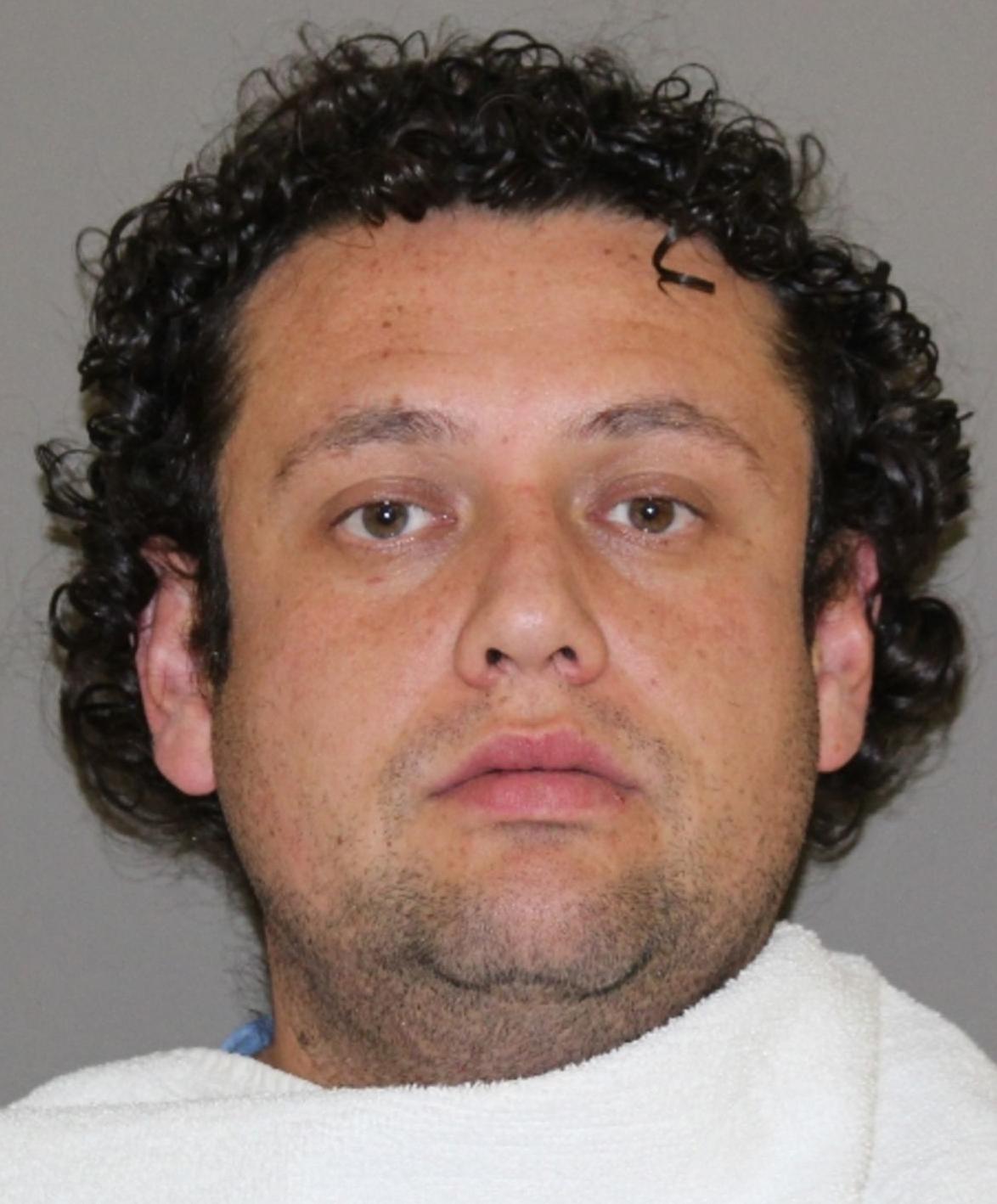 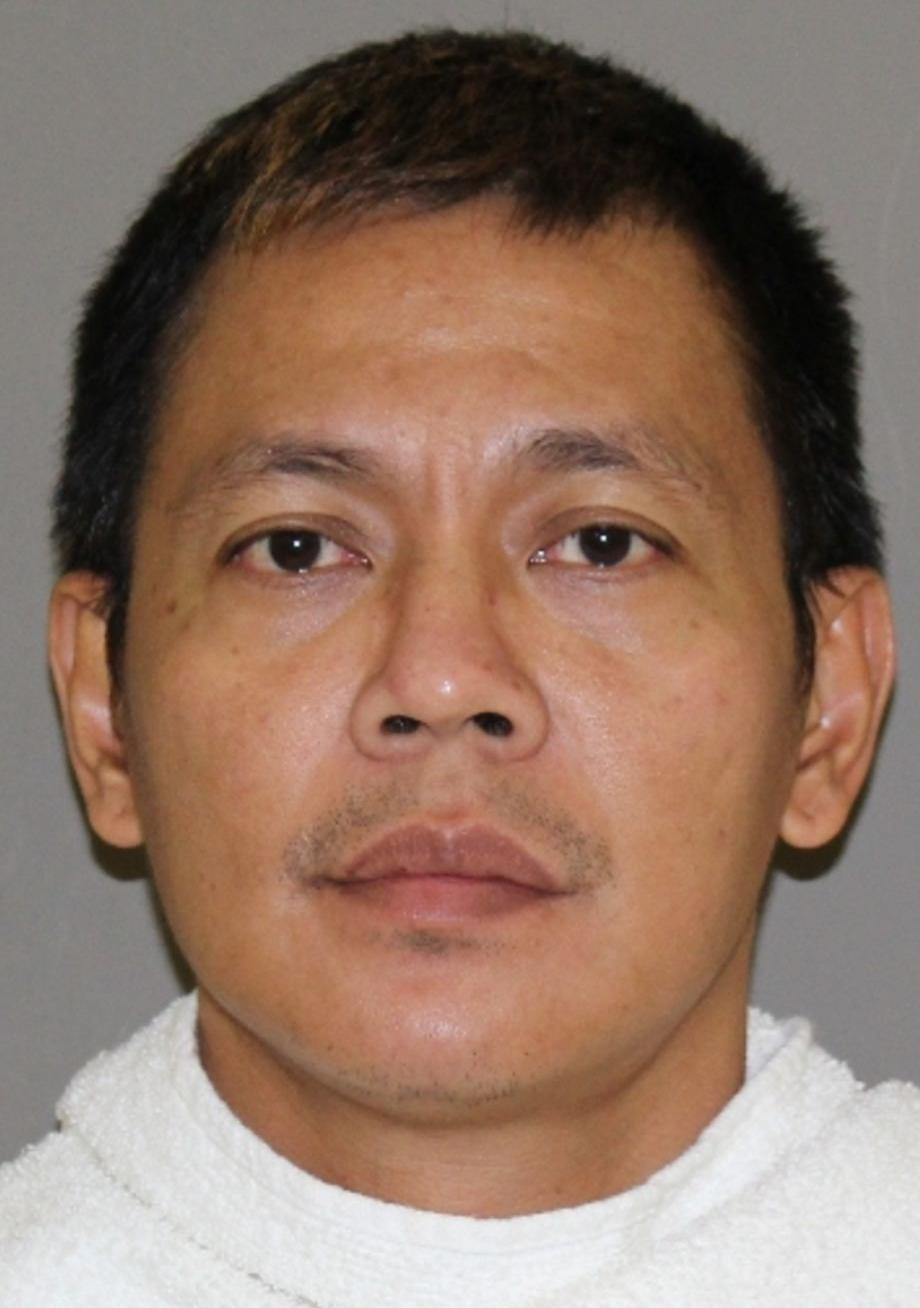 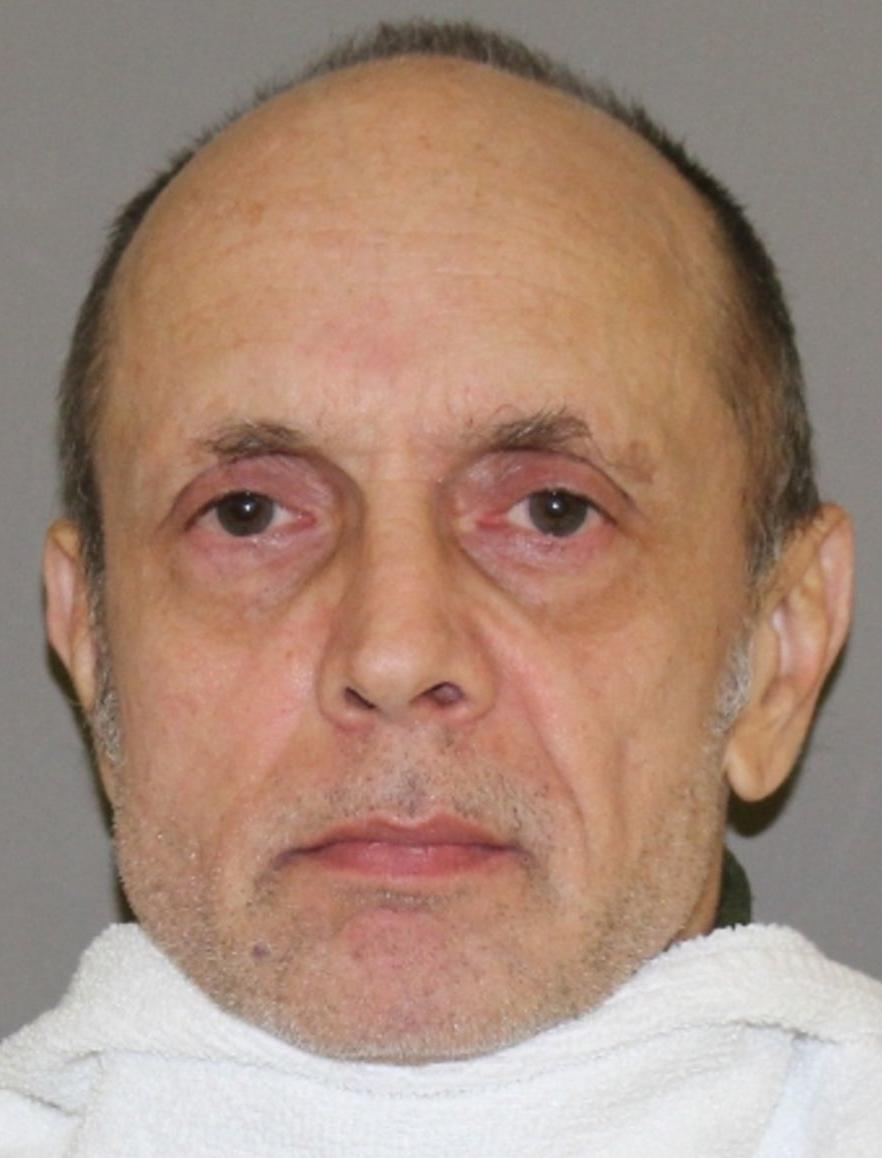 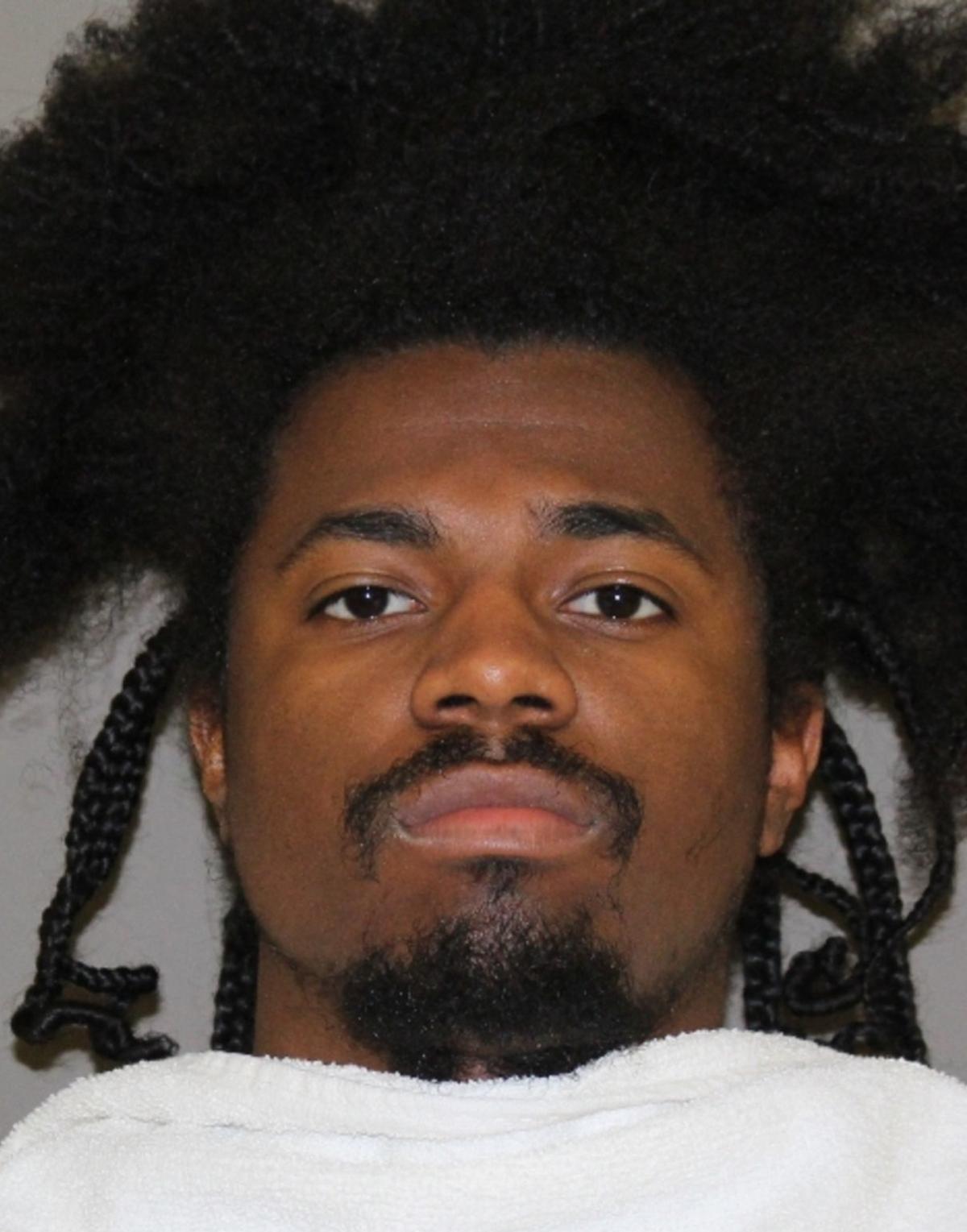 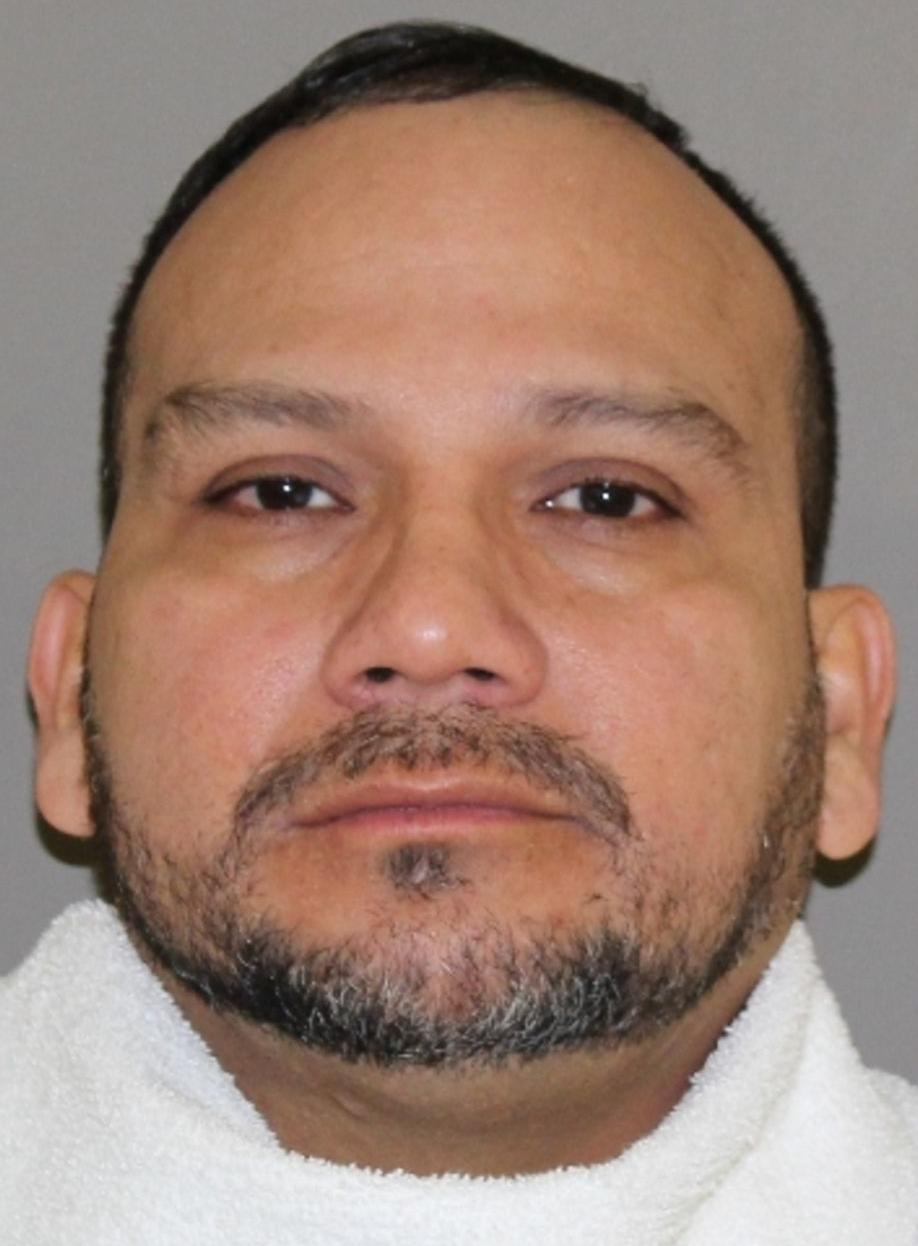 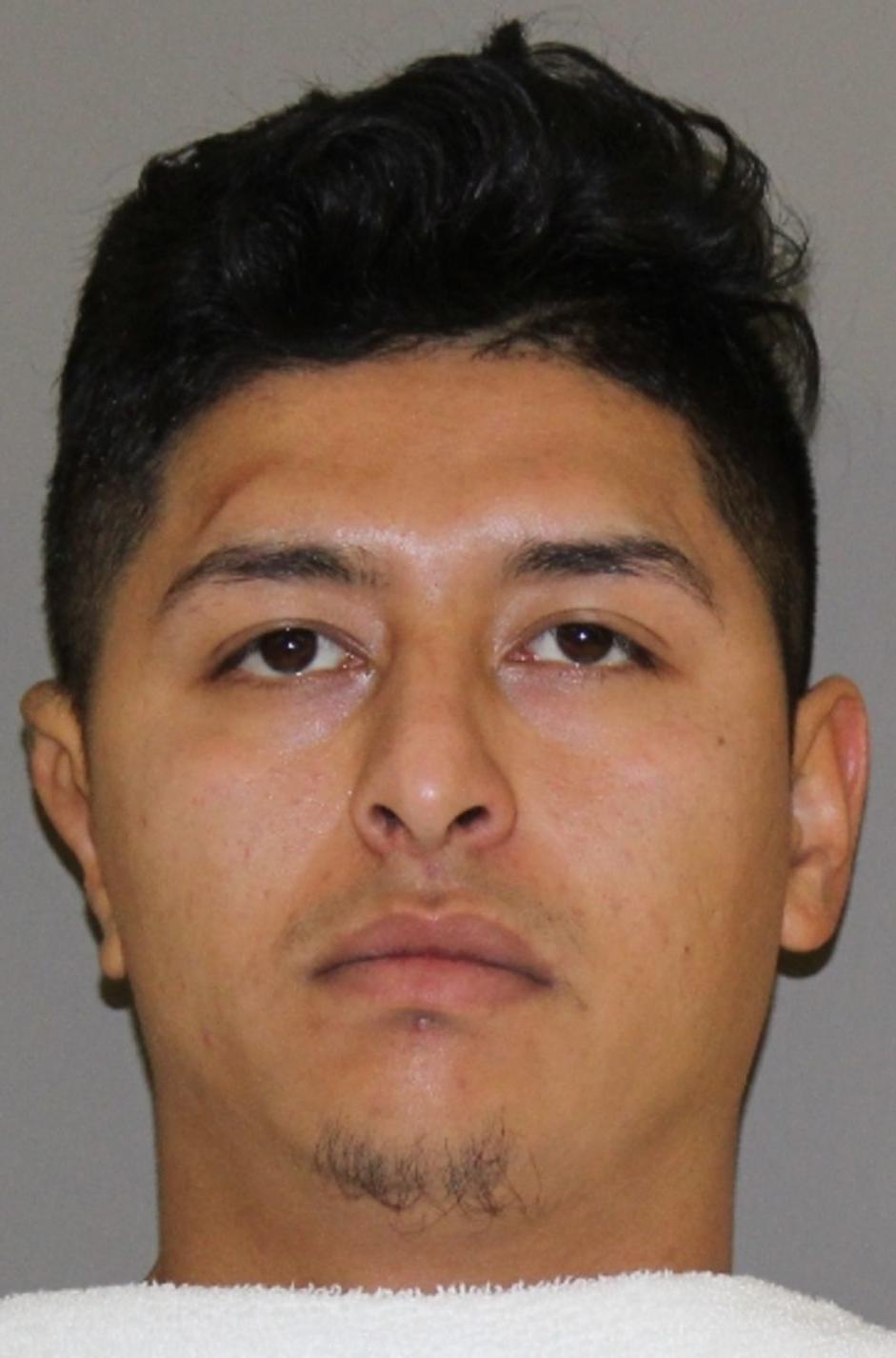 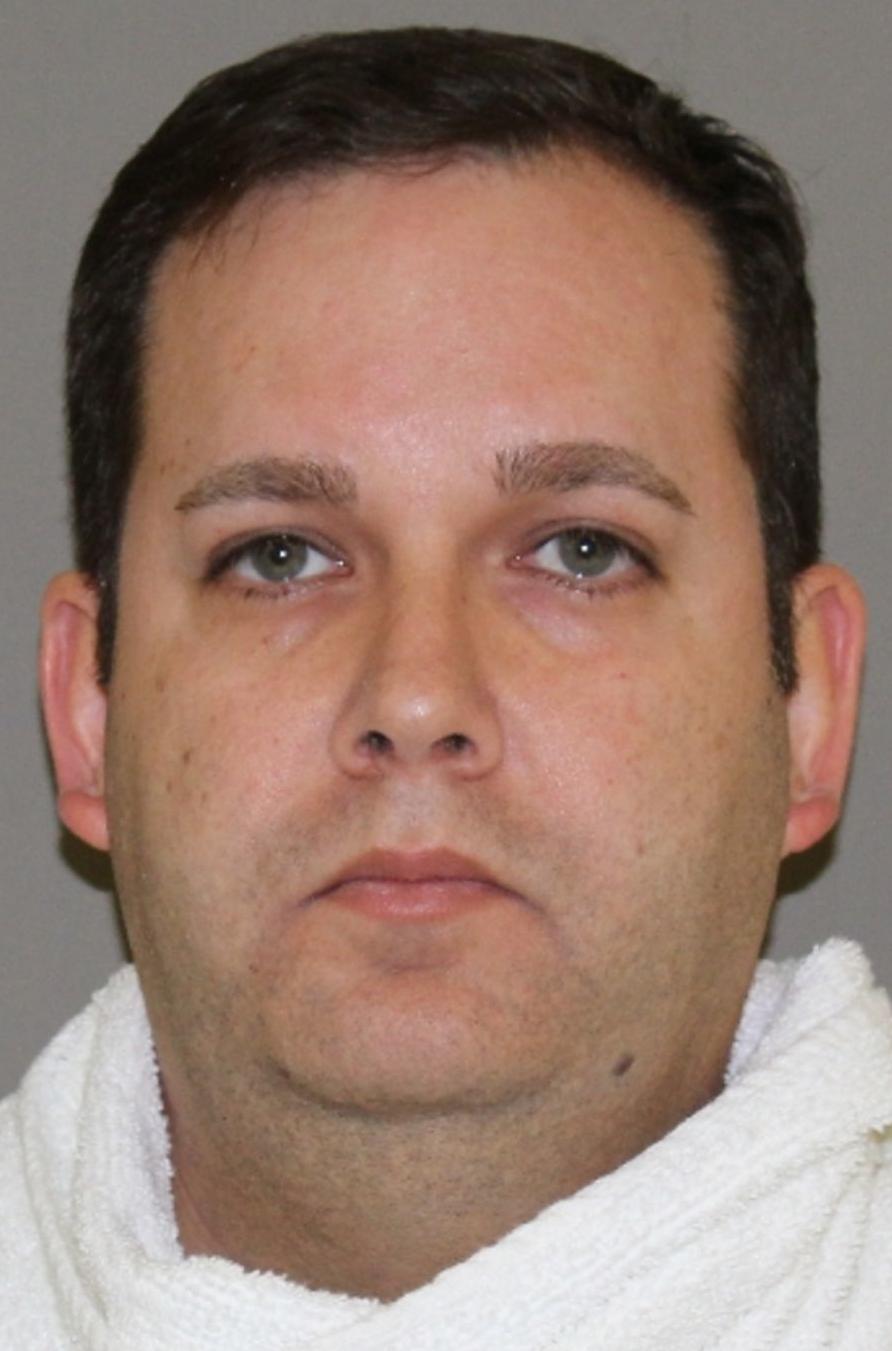 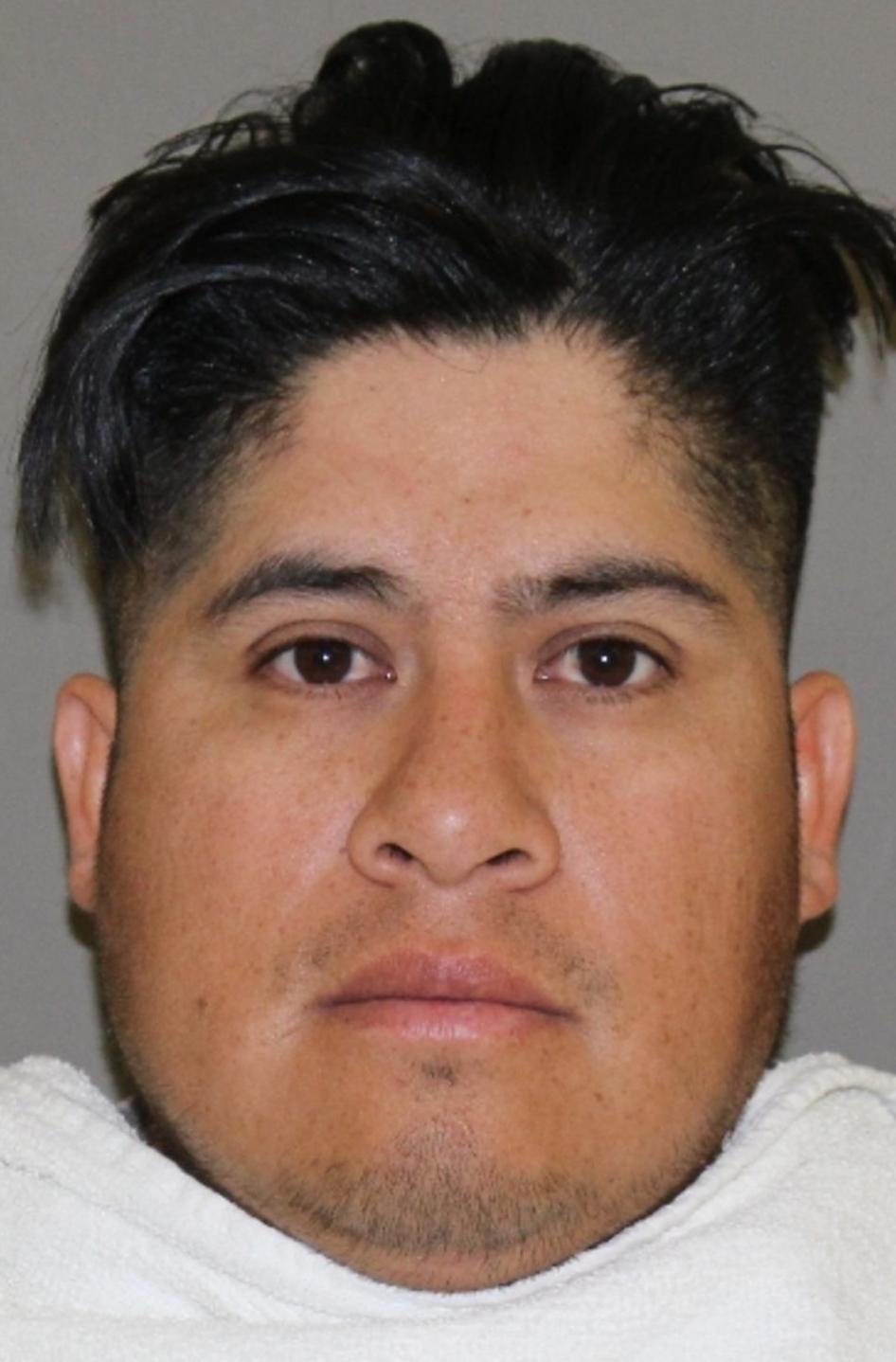 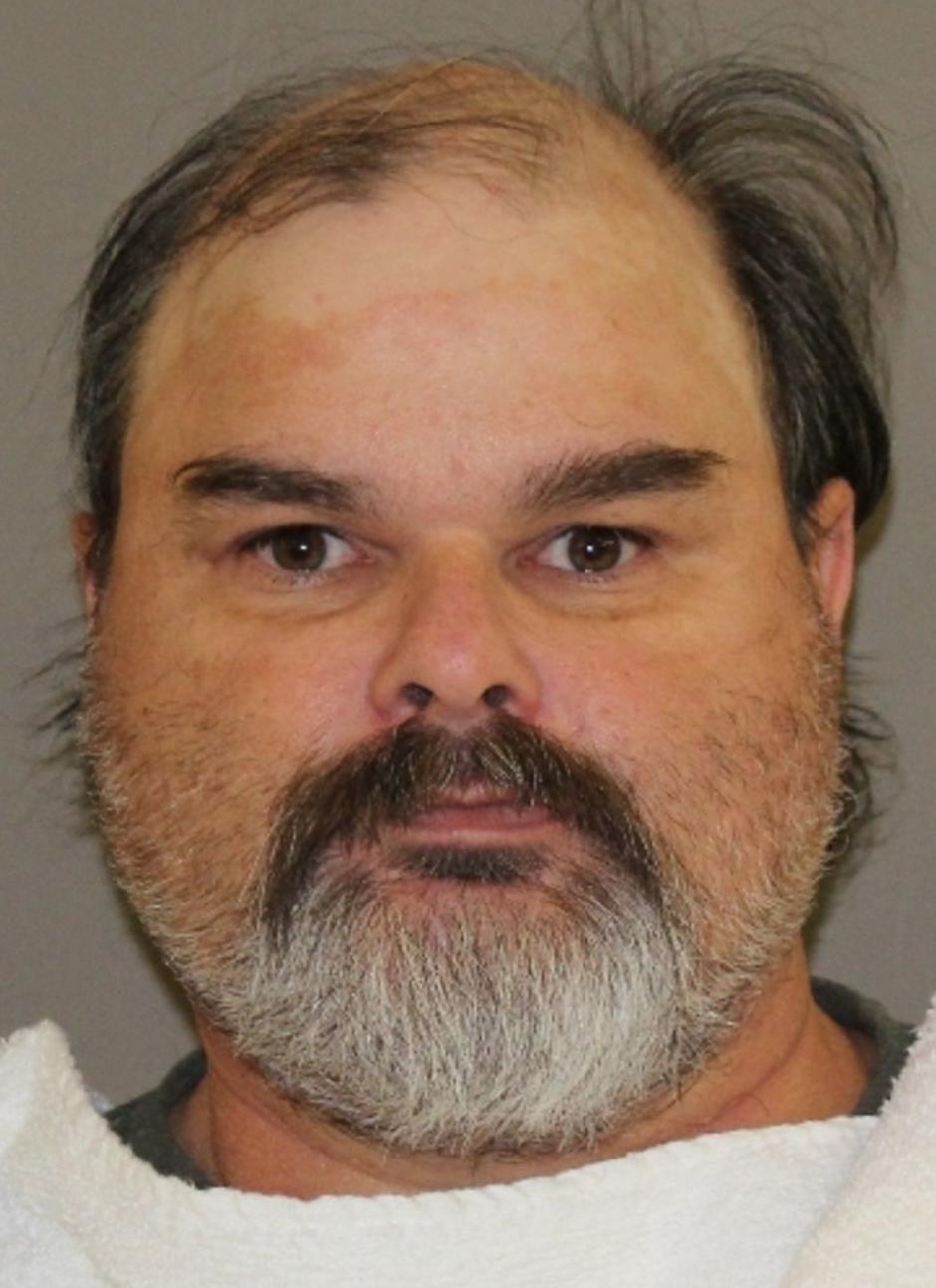 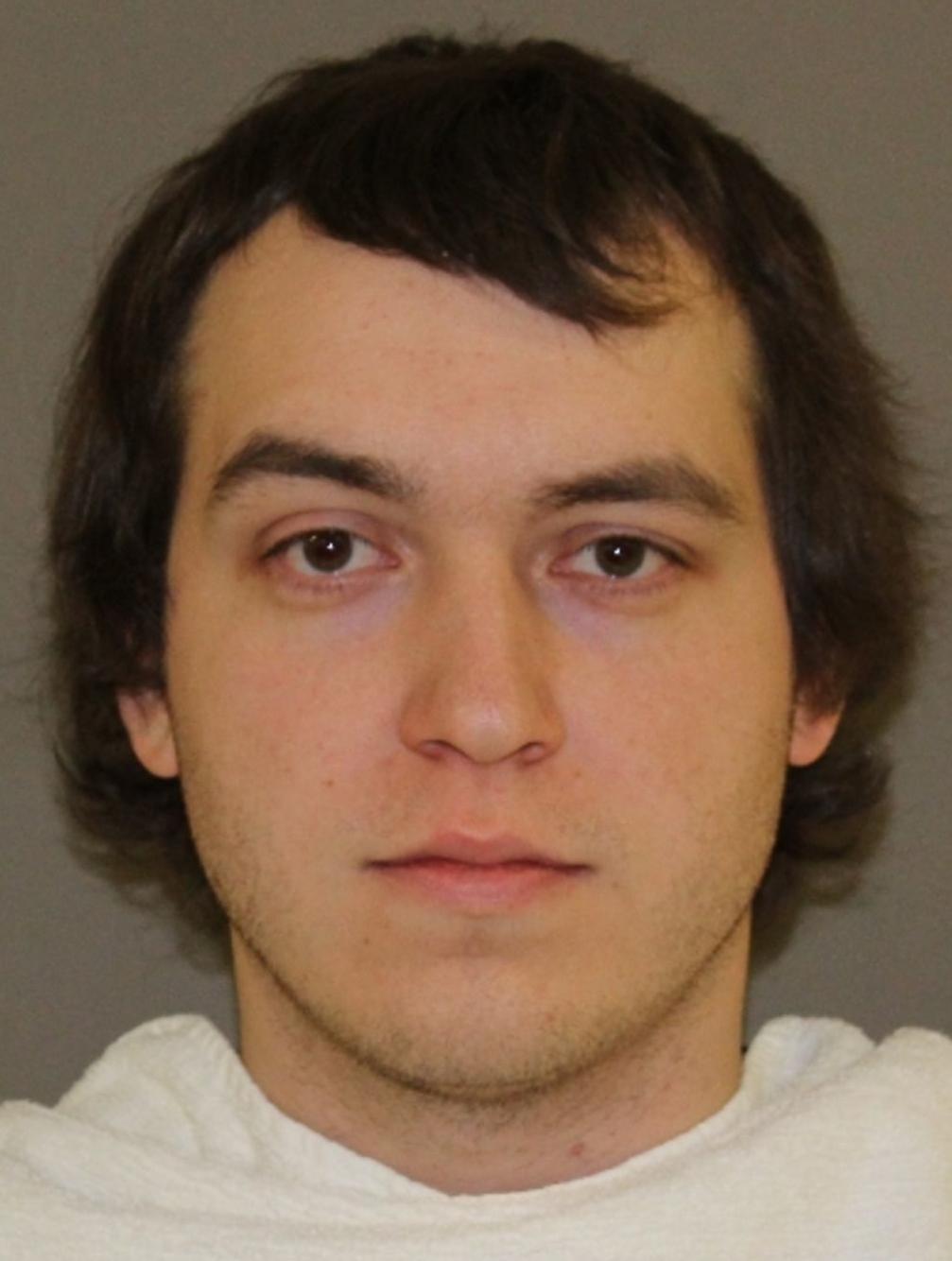 According to county court records, two of the men arrested in January — Brandon Boone and Roberto Gomez — posted bail and were released the day after their arrest, having since had no formal legal action taken against them.

The 11 other men have been indicted in the previous months since their arrest. Each of them have either had an arraignment hearing or have one scheduled in the coming weeks.

Most of the charges leveled against the men are classified as second-degree felonies, meaning they could receive two to 20 years in prison and a fine of up to $10,000.