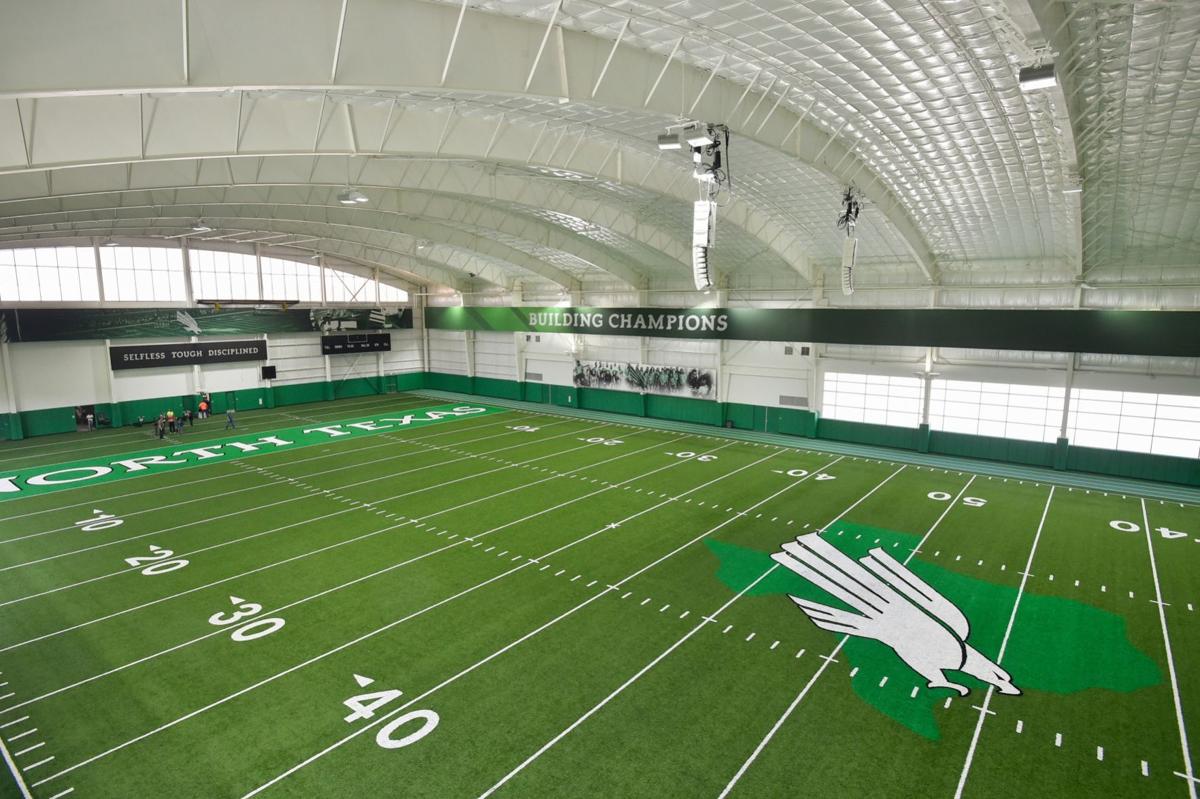 The North Texas athletic department has formulated a plan to have its football coaches and players return to campus beginning next week. 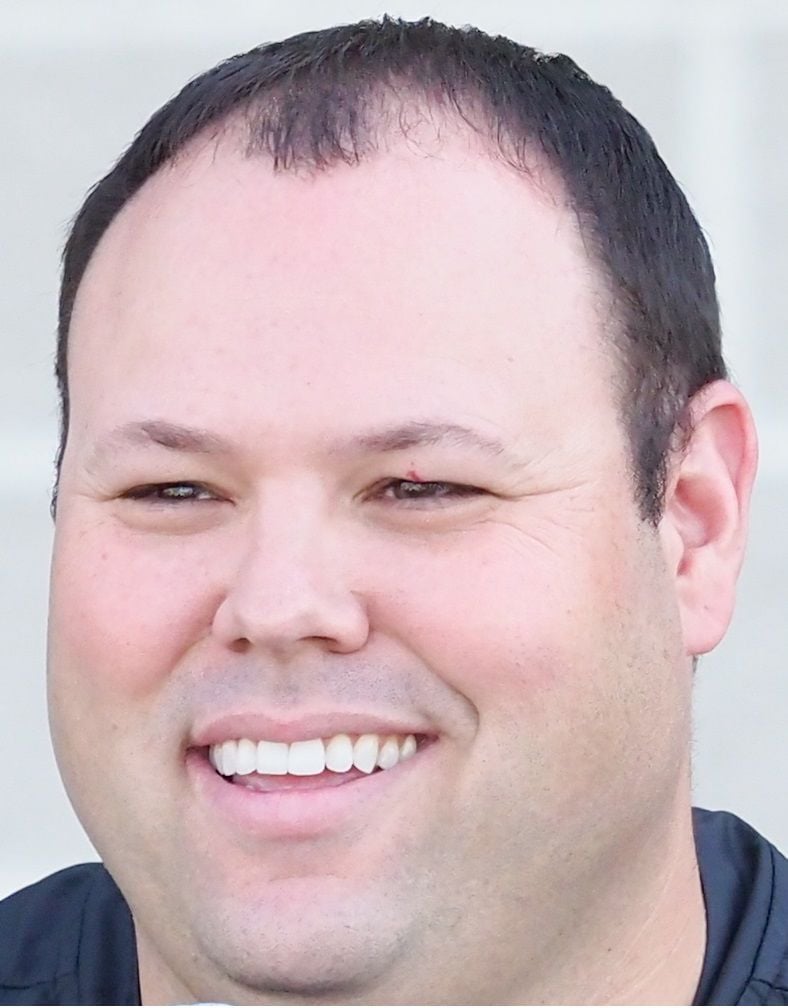 The University of North Texas is planning to reopen its athletic facilities and gradually bring its athletes and coaches back to campus beginning next week.

UNT will allow coaches who work with fall sports teams, including football, to return to campus on Wednesday. The school will then bring back the members of its football team for voluntary workouts in four phases beginning June 8.

UNT’s other fall sports teams will return to campus in July.

The UNT athletic department plans must first be approved by university officials. Athletic director Wren Baker said Thursday he hopes that approval will come in the next few days.

On March 17, UNT shut down its athletic facilities, including the Mean Green Athletic Center that contains the school’s athletic offices and weight room.

The school will test all of its coaches and players for COVID-19 when they return to campus.

“We have conducted a lot of research and involved our campus health professionals,” Baker said in an exclusive interview with the Denton Record-Chronicle. “Those professionals have been in contact with others in Conference USA and experts in the medical field. We have a really good plan. We will put it in place and monitor how things progress.”

UNT’s plan contains several provisions to help ensure the safety of its athletes on top of conducting initial tests on its coaches and athletes for the novel coronavirus.

— UNT officials will take the temperatures of all people before they enter athletic facilities to ensure no one who is possibly infected with the coronavirus exposes others.

— The school will only allow 10 athletes in weight rooms at a time. UNT has one weight room in the Mean Green Athletic Center. A second temporary weight room will be set up in the Lovelace & McNatt Families Practice Facility.

— UNT will keep athletes in small groups and maintain social distancing as much as possible in locker rooms and during meetings.

Bringing back football players in four groups will allow UNT to gradually phase in a return to full team drills. The number of players participating in drills will build as each group arrives.

“Part of our plan is to try to educate our students and their parents on our plans so they can know what to expect when they get here,” said Jared Mosely, UNT’s associate vice president for athletics who played a key role in formulating the school’s plans. “That education component is going to be huge.”

Several of UNT’s athletes live off campus and will continue to do so once on-campus workouts resume.

Baker expressed confidence in UNT’s athletes to follow the guidelines put in place by the athletic department.

UNT was scheduled to open spring practice on March 23, four days after Conference USA announced that it was shutting down spring workouts for member schools.

The Mean Green are coming off a 4-8 season, lost star quarterback Mason Fine to graduation and hired five new assistant coaches since the end of last season.

UNT coach Seth Littrell expressed confidence in his players getting up to speed quickly during what will be an important series of practices just after the program’s spring drills were called off.

“People keep on asking me, ‘How long do you need to get ready to go play a season?’” Littrell said. “I don’t know the answer. To me the answer is as long as everyone is playing from the same deck and doing the same things, however long they give us, that is what we will do. When we get them back to campus, we will get them back into football shape. These kids are resilient.”