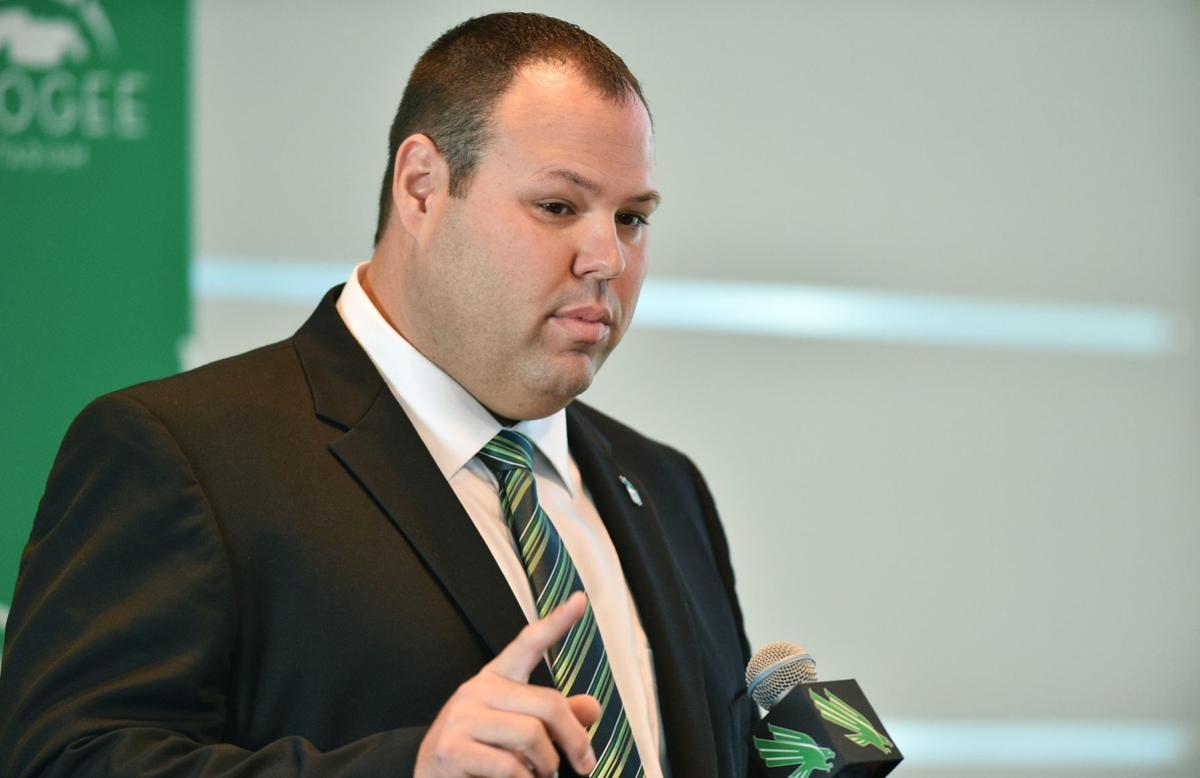 Wren Baker, shown during his introduction as the University of North Texas athletic director in August 2016, took issue with a USA Today article, expressing his distaste with the content and lack of fairness. 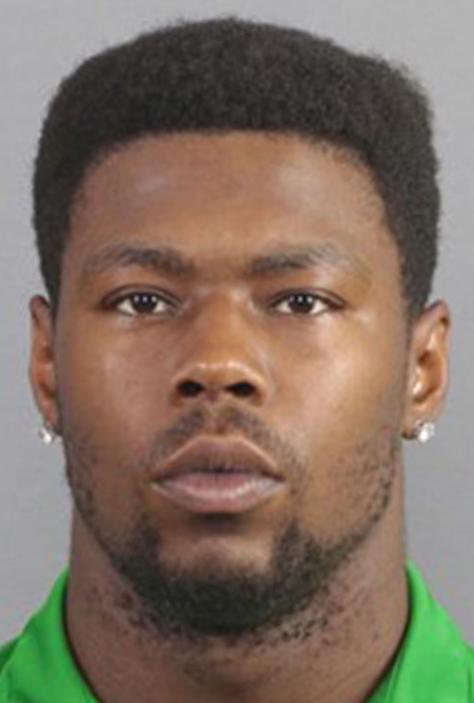 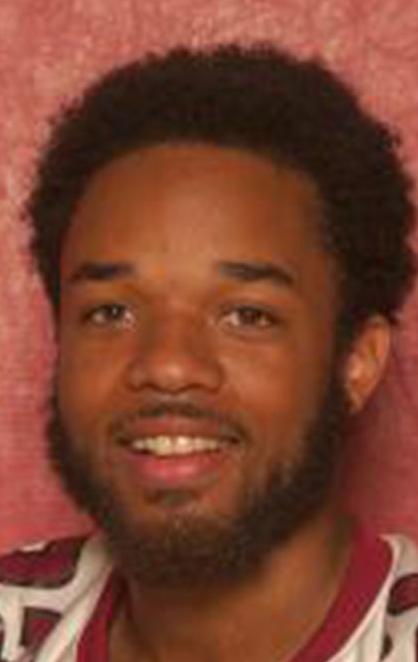 On Feb. 6, freelance reporter Kenny Jacoby released a story on USA Today highlighting seven university athletic departments that recruited athletes with a history of sexual offenses, including the University of North Texas.

Prior to and after Jacoby’s article was published, the UNT athletic department claims it was unaware of the recruits’ histories prior to their recruitment.

Two former UNT football players were listed: linebacker Tim Faison and defensive back Darius Turner. Faison, who began his college football career at Purdue before a sexual misconduct occurrence pushed him to transfer, has played the past two seasons at UNT but is currently in the transfer portal. Turner spent one semester at UNT after starting at Arizona Western and made three appearances during the 2016 season.

“I don’t think it’s fair,” Baker said. “[The article] says we haven’t made any changes to our recruiting policy and we have — we made those [changes] known to the writer. We’ve outlined a lot of the changes that we’ve made, and we continue to look at policies at every institution and conference around the country.”

“I feel very good about the changes in our policy and what they bring to the table,” Baker said. “Specifically the criminal background checks and social media reviews of every student-athlete that comes into our program. I’m not aware of anybody else in our conference doing it. So I think that was a huge step for us — it was not cheap to institute that, but we do see it as a duty of ours to try to vet anybody that we bring into our campus community.”

The athletic department repeatedly denied knowledge of either athlete’s previous history, first in a statement from Eric Capper, senior associate athletic director, and second in an official news release.

“The safety and well-being of our campus community are among our highest priorities,” UNT Athletics said in a press release. “Any time we receive information of alleged misconduct, it is immediately reviewed in coordination with our campus resources. Additionally, we have made several enhancements to our recruiting process in the past two years and are one of only a few schools that mandate criminal background checks on all transfers and signees. We have engaged in a thorough review of our recruiting processes and procedures and remain committed to adhering to the highest standard of compliance moving forward.”

The athletic department created an additional tool: a form called the Prospective Student-Athlete Snapshot instituted to provide further information on recruits. The form was installed in 2017 and is used by coaches to shed more light on a student-athlete’s positive and negative concerns. This helps catch more potential red flags that might appear.

Red flags can range from academic grades and test scores to behavioral and criminal matters. After the proper documentation of the student-athlete is fulfilled and it comes to the point of offering a national letter of intent, they are given a mandatory criminal background check in concert with a social media review that goes through a third party.

The athletic department implemented these additions to their recruitment process in the second half of 2019.

For transfer athletes, the athletic department sends a tracer form — an NCAA-established form that covers three primary areas regarding the current standing of an athlete — to the institution the athlete is transferring from: Is the athlete in good academic standing? Would the athlete be eligible if they stayed at their current institution? Was the athlete dismissed for any disciplinary reason?

Jacoby brings up the Tracy Rule, which was founded by Brenda Tracy, a sexual assault survivor and awareness advocate. This rule mandates a zero-tolerance policy for student-athletes who have been reprimanded for sexual misconduct. It is not NCAA-mandated, however, therefore institutions are not required to add it to their vetting process.

So far, there are two institutions that have adopted the Tracy Rule. The first is the University of Texas-San Antonio, which integrated the rule last September, and Slippery Rock University, which made the addition last month.

Jacoby reached out to UNT Student Government Association President Yolian Ogbu for comment concerning reports that two UNT football players were found responsible of sexual misconduct. Her comments were made before meeting with the athletic department but after meeting with the UNT Title IX coordinator.

“If we have athletes who play for us and represent us who are actual assaulters, that’s just ridiculous to us,” Ogbu said in the article.

Ogbu was also supportive of the Tracy Rule after SGA communications director Noah Hutchinson spoke with Tracy and read over the rule. Hutchinson’s main supporting argument of the Tracy Rule was that it looked past just the previous institution to get a better idea of a student-athlete’s overall history.

“I’m in support of the fact that [it includes] all types of students,” Ogbu said. “The issue that we’re running into is that maybe we could be checking all the incoming freshmen. But I guess transfer students seem to be a place where there’s a really big question mark.