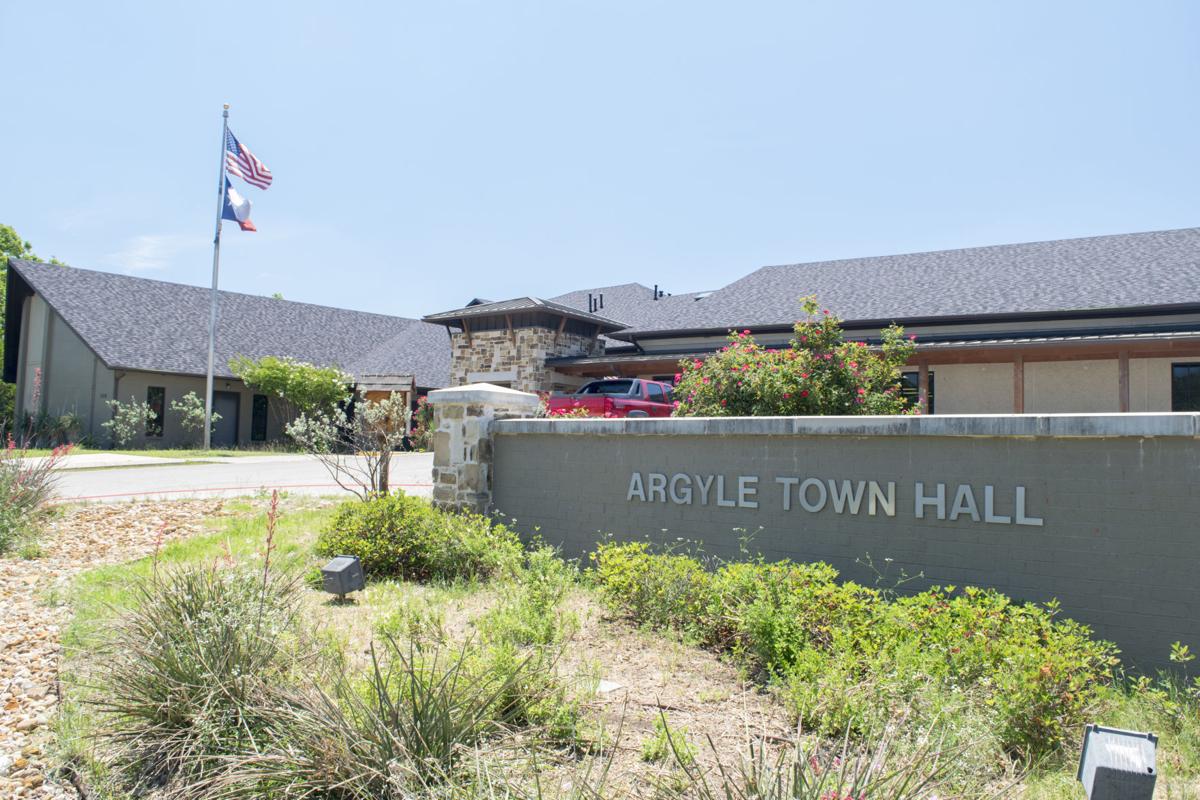 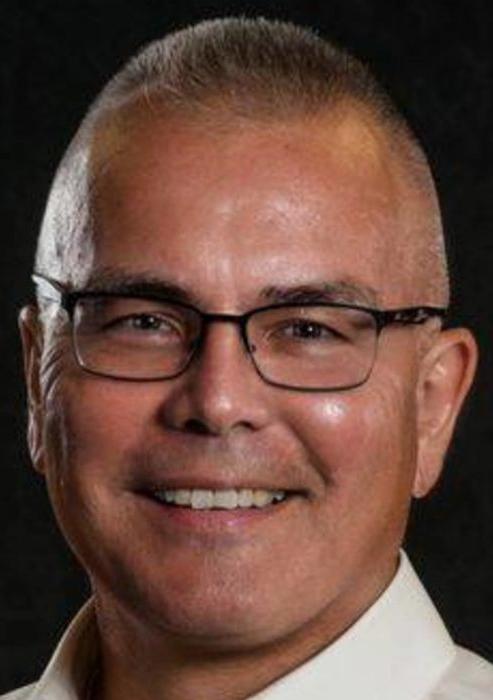 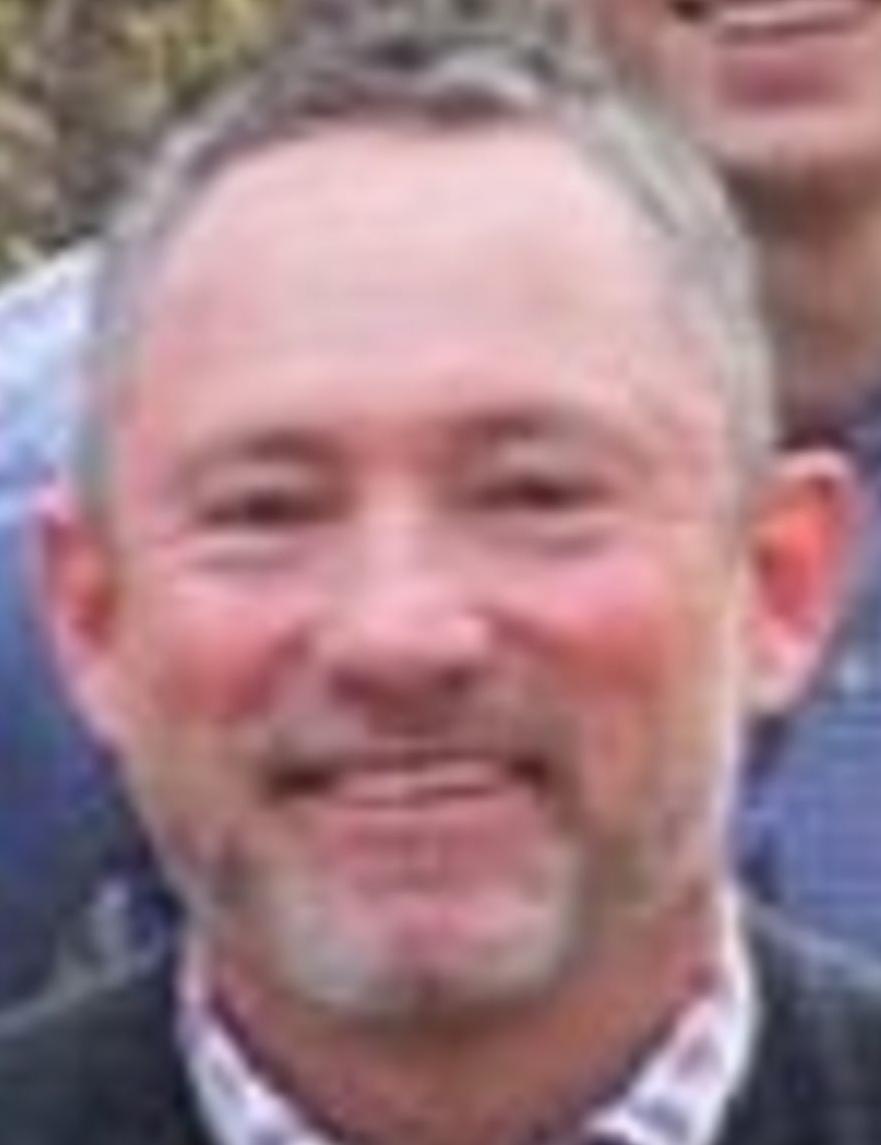 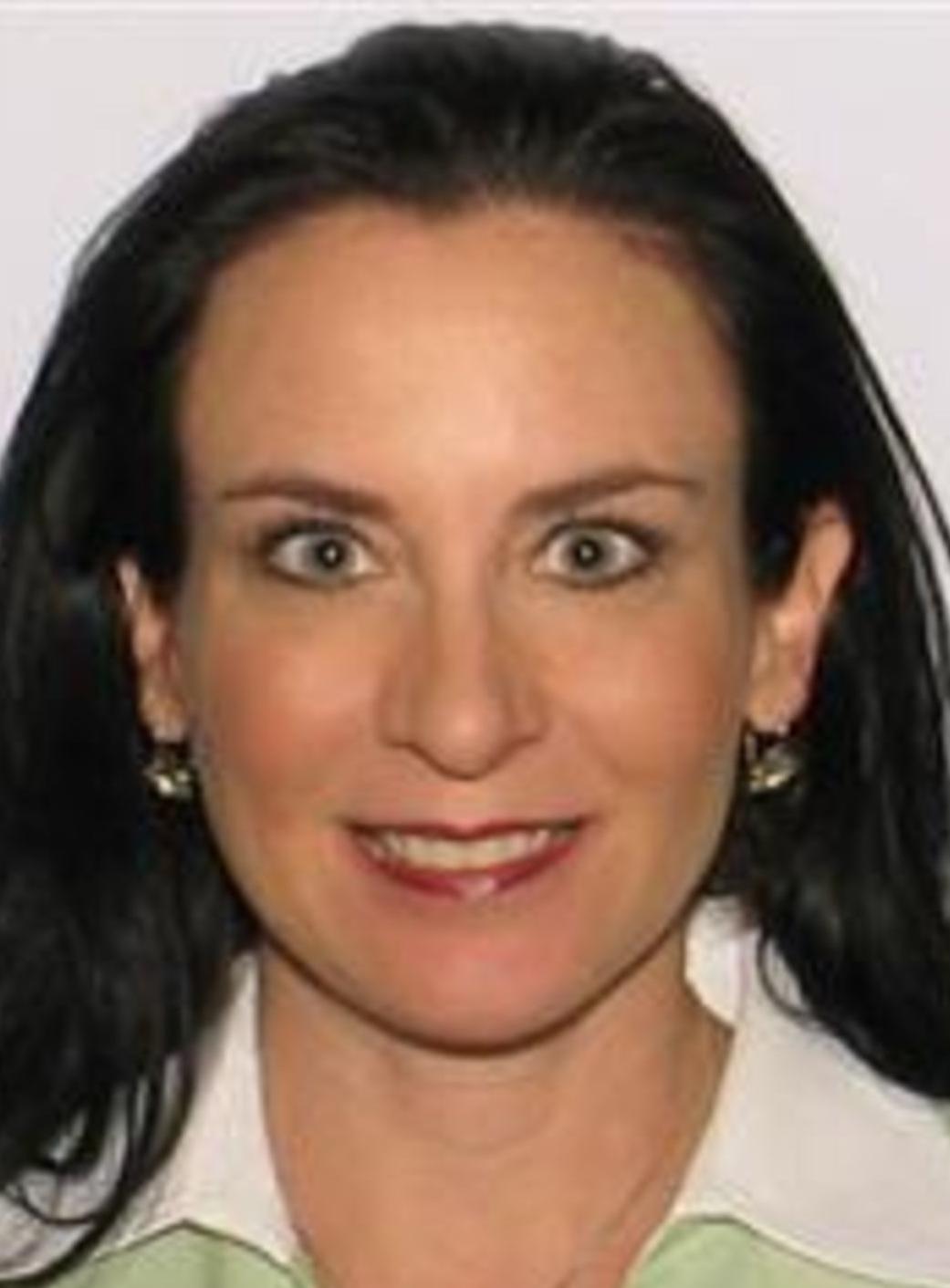 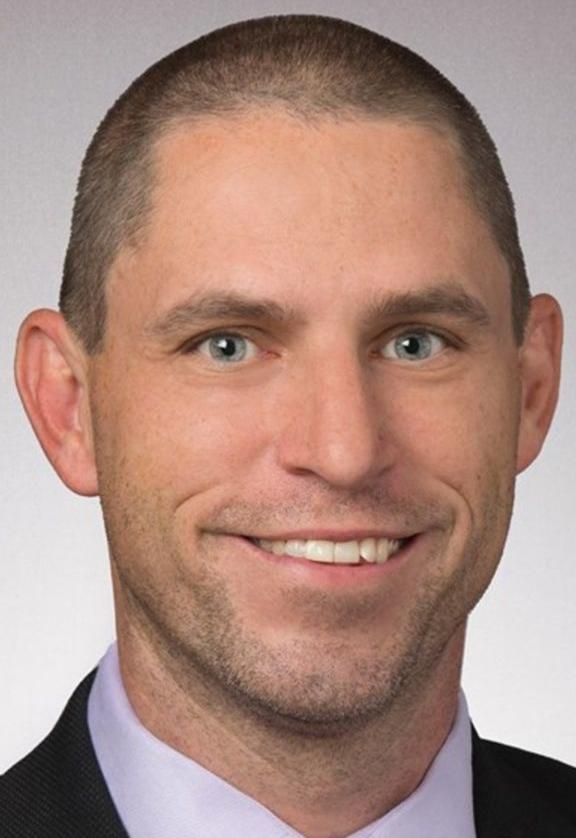 In the context of the wider Dallas-Fort Worth area, Argyle is a highway town. Blink while driving on U.S. Highway 377, and you might miss it. But the town’s leaders are wrestling with how Argyle will be seen in the future.

Will it be a place for residential developers to make money or will it achieve the right balance of commercial and real estate business? With a Denton County population set to reach more than 1 million people in the coming years, what is Argyle going to be when it grows up?

These elections offer Argyle voters a chance to weigh in.

Mayor Donald Moser is uncontested, meaning he’ll be elected for a second term, but the Place 2 and Place 4 contests need voters to decide the outcome.

The Denton Record-Chronicle asked each of the four candidates — except Campbell, who could not be reached by either phone or email — questions themed on the changes coming Argyle’s way.

“There’s a lot of things tugging at Argyle right now,” Schmidt said. “I have no intention of being a lifetime politician. I just feel that where we are right now, I’m the best candidate given my education, my experience, my knowledge of the town.”

Schrader, the challenger in Place 4, said he’s not seen enough businesses come into Argyle since his opponent took office two years ago.

“I worry we’re on the wrong track, and quite frankly, the burden is going to fall on our homeowners,” Schrader said.

Here are questions and answers from each of the candidates.

That’s the crux of the million-dollar question we’ve been trying to wrestle with.

Pretty soon after we were elected, we revisited the city’s comprehensive development plan, which is essentially a vision of how we want our town developed. That defines the future development changes. Along with that, it also lets development understand how the citizens envision the town.

We had three, actually four, residential developments that came to us pre-2017. It was said to us, we need to have rooftops in order to have commercial. That is a really old paradigm, because we’re surrounded by rooftops outside of Argyle.

What do residents want? In all probability, it’s something that’s service-based.

When you’re dealing with [U.S.] Highway 377 and FM407, you really only have so much control over that, because TxDOT [Texas Department of Transportation] oversees that. They’re the big gorilla in the room. The best thing to do there, as much as possible, is to reach out and work with them; understand they have to do a job and they’re trying to get the job done in the most effective way.

One thing we’ve been really neglectful of is maintaining our own roads. So the last thing we want to do is while 377 is underway is start our own road projects.

Is there going to be an inconvenience, particularly when it comes to 377? Yes. What can we do to minimize that? One is to get our interior roads done, so that doesn’t become another project that’s underway when 377 is underway.

I believe we have made tremendous strides in restructuring our police department up to this point. It allowed for us to put more police officers in the field without having an impact on the budget. We’ve done that by making it less top-heavy and redirecting funds to field officers.

So in the past we’ve only had one officer on duty at any given time, and obviously when stuff happens, the officer would have to make a choice on which call to answer and then we would have to rely on the neighboring towns and the sheriff to help us out.

As we go forward, we have about 40% more homes in our community. The police department has and will continue to expand to meet that need.

Occupation: Gynecologist and medical director at the UNT Student Health and Wellness Center

Well-planned, intentional growth for Argyle is important. It’s the biggest issue that I think we face. I want to see a mix of more of a business-commercial development that will have a positive impact on our town and its citizens. And I would like to see a limit to the high-density residential growth that we have had in the years prior.

We do have certain town development standards that we abide by. We have a vision statement that outlines what we’re looking for. We’re looking to work with businesses and developments that align their visions with what the citizens of Argyle’s vision.

Growth and development is going to happen, but I think we need to be really smart as to how we go about doing that.

We’ve not been impacted yet with what TxDOT is going to do with U.S. 377 and FM407. FM407 is going to be a huge project that is going to impact everyone no matter how hard we try.

Town council just passed the largest road improvement project for Argyle in the last two decades, and that’s going to be going out to bid in May, with the project starting in July. We’ve taken a look at several scenarios, [so] people can still get around and still move and access things. We’re not planning on tearing up every single street all at the same time so the whole 11 square miles of town is a disaster.

I think there’s a good plan in place that’s already well into the process of happening within the next month.

The area of Argyle is growing and so are the surrounding areas outside of Argyle. We need to all work collaboratively to make sure that all citizens are being taken care of and that we have all the emergency services that we need.

I think we have to be willing to partner with the right businesses.

When the concept of [Earl’s 377 Pizza] came about, everybody understood the value of taking an old fire house and having a business partner to come in [and] renovate the building. The trade-off was completely and immediately understandable. Those are the types of businesses that we have to partner with.

You have to be willing to have a conversation. You can’t cause developers who are seeking to bring business into your community to be immediately frustrated by obstacles and processes you put into place.

In Argyle, a large portion of our roads are tied to TxDOT. With FM407 and U.S. 377, we are limited but still have opportunities, based on our relationship with TxDOT. Striking the right balance is making sure that you have an appropriate comprehensive plan to resurface roads. You can’t do it all at once; there’s got to be some intentionality to it.

I’m proud of the work the emergency services folks have done already. We’ve been able to create a second response unit for our fire department on the other side of the railroad tracks. There were genuine concerns from our citizens that, with the train running as frequently as it does, not being able to be reached.

I think that we have to acknowledge that, from a public safety standpoint, that with the additional residents that we’re anticipating moving into town, there may be increased need for additional police officers and potentially fire units.