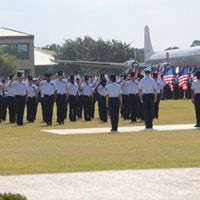 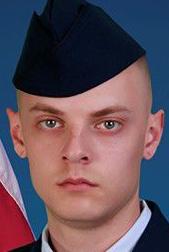 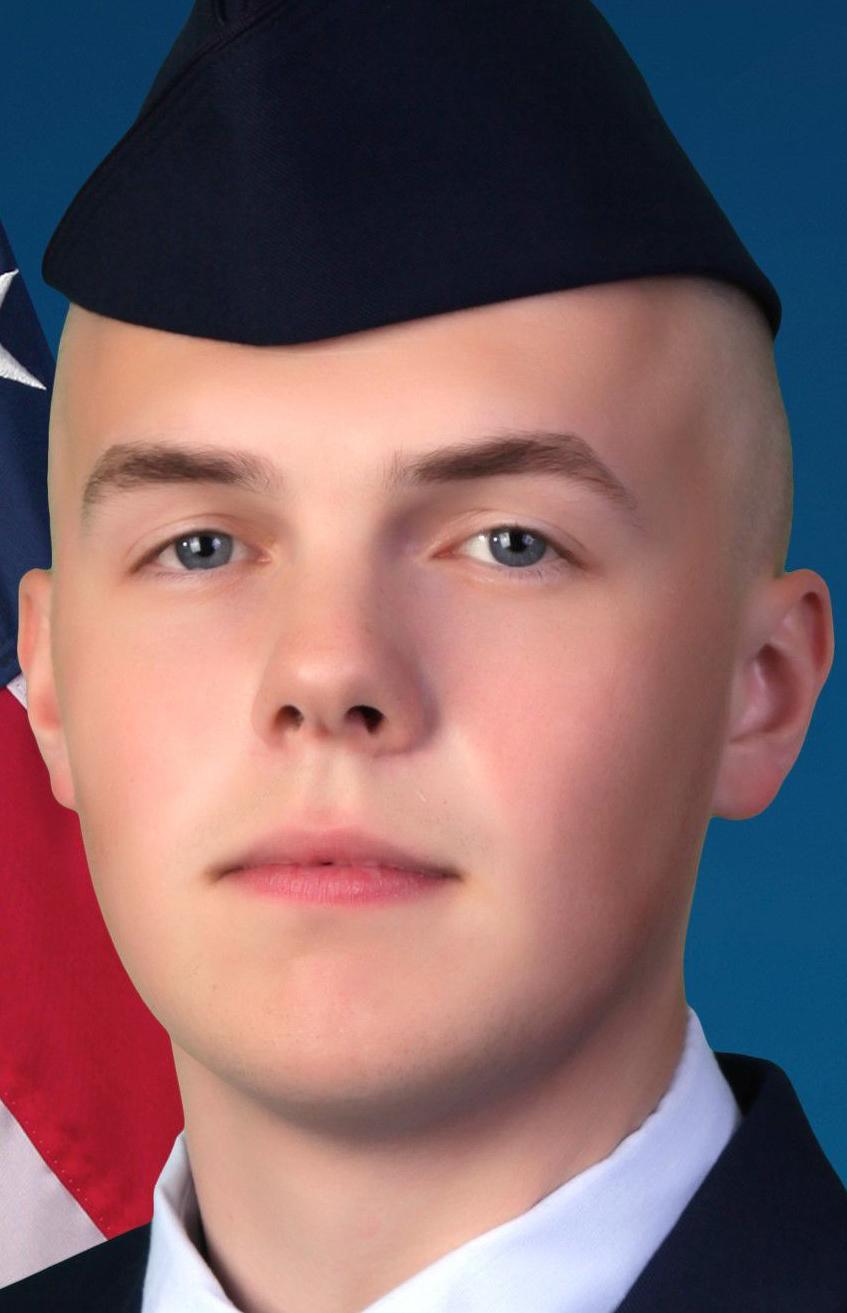 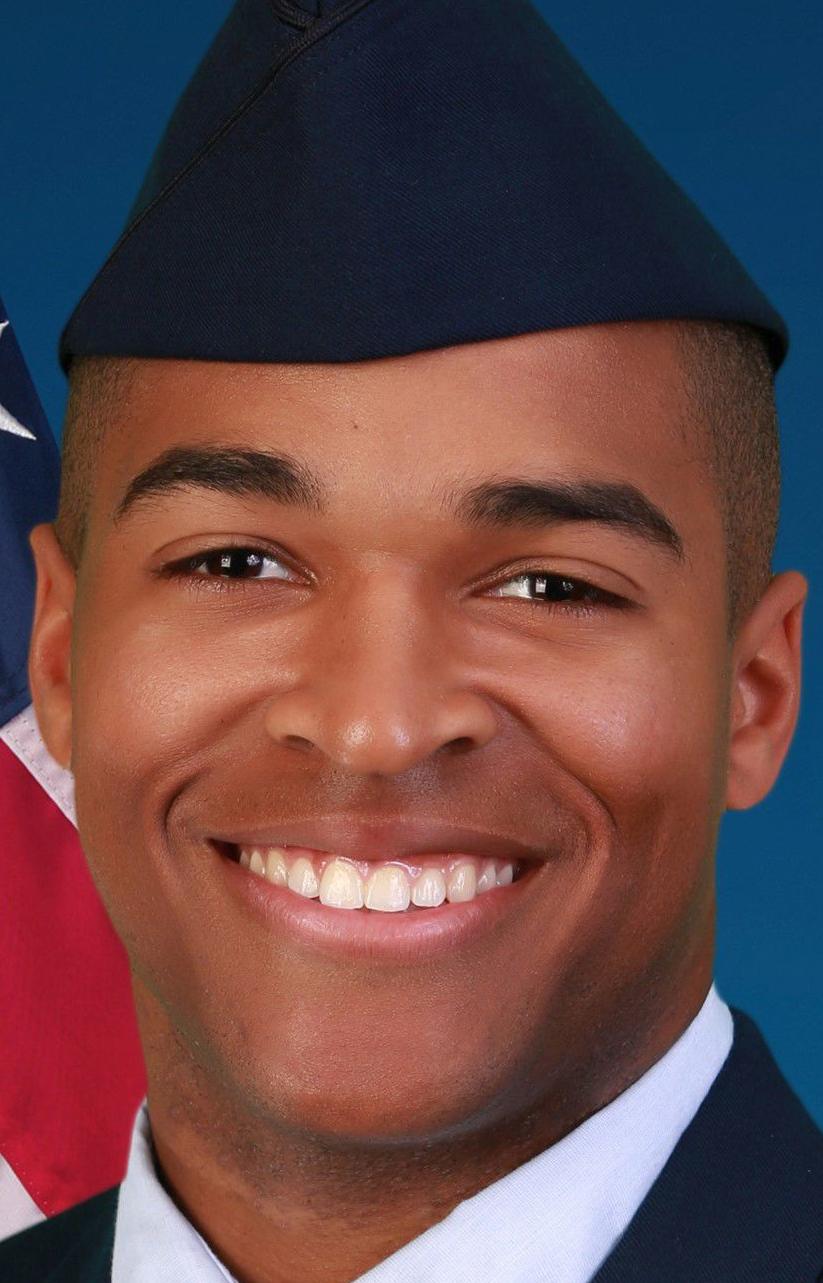 Three local men have graduated basic military training at Joint Base San Antonio-Lackland in San Antonio, according to news release.

Airmen who complete basic training also earn four credits toward an Associate in Applied Science degree through the Community College of the Air Force.

Among the graduates is Airman 1st Class Bryan R. Moss, a 2012 graduate of Guyer High School. He is the son of Steve Moss of Chico and Deborah Martin of Denton.

Also graduating is Airman Kaleb J. Gray, a 2018 graduate of iSchool High of Hickory Creek. He is the son of Bernadette S. Ellison and stepson of Terry M. Ellison, both of Sanger.