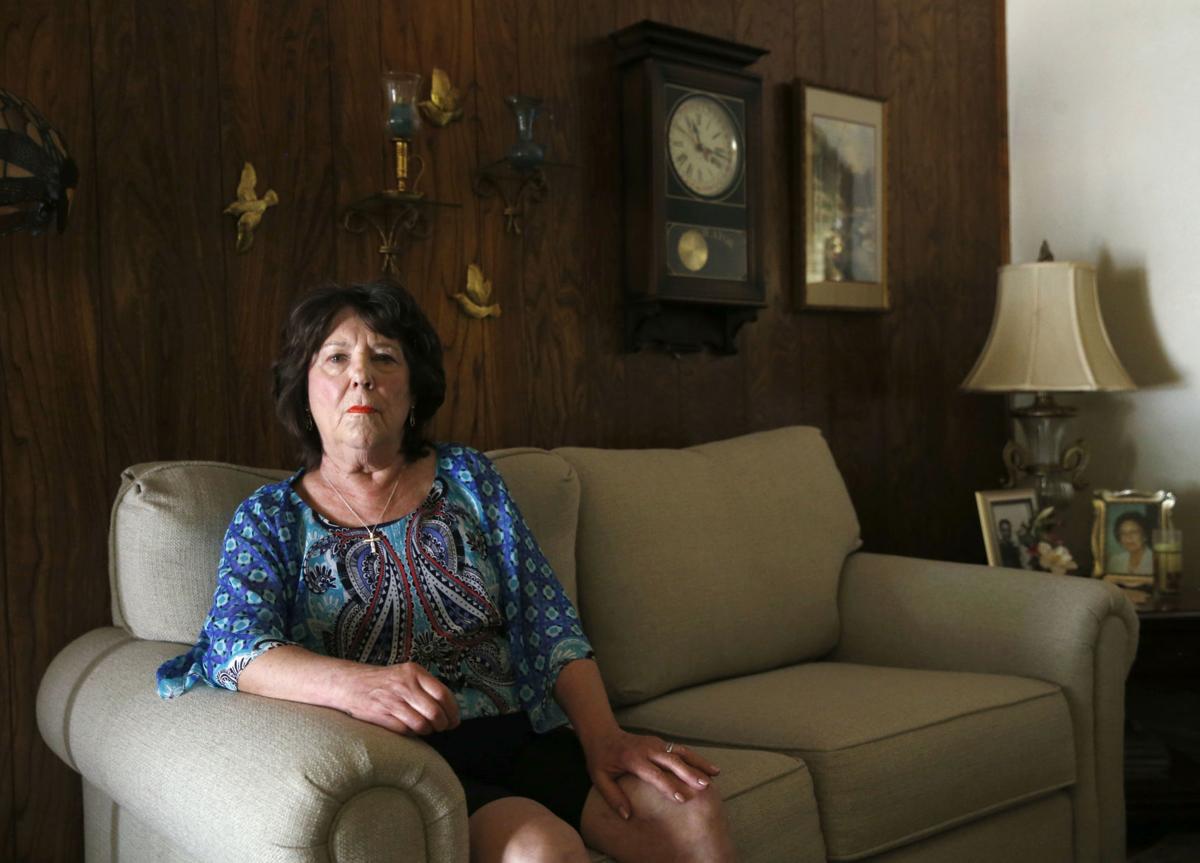 Susan Pippi and her husband, of Bedford, are victims of a Ponzi scheme involving radio host and financial consultant William Neil “Doc” Gallagher. The couple lost $670,000. 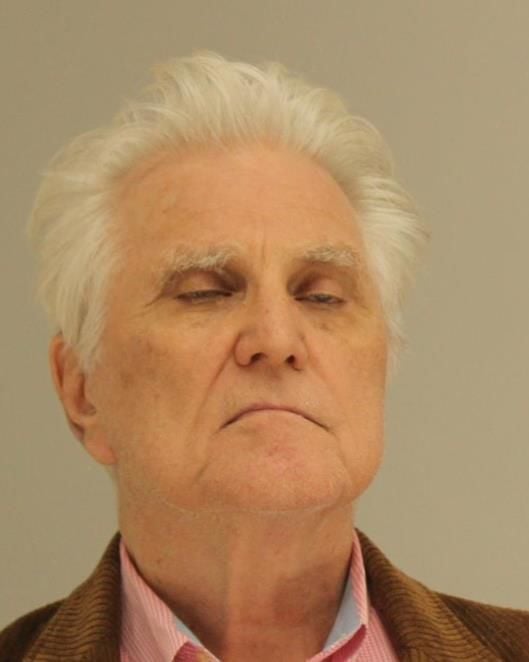 Editor’s note: This is part one of a two-part series on Doc Gallagher. Part two will run in Monday’s e-Edition.

Just wondering whatever happened to “Doc” Gallagher. Has his case been finalized?

If you heard the name Doc Gallagher on the radio or at an event, you probably remembered it. There’s a certain cadence to his name.

If you met Doc Gallagher in person, you certainly remembered that. He was an unforgettable figure, a minor North Texas celebrity with his sparkling silver hair and radio voice to go with his AM radio show. But his unique talent was his ability to pop into your life, become your best friend and, of course, take your money.

Now age 79, the “Money Doctor,” as William Neil Gallagher branded himself, lives in the infirmary of the Dallas County jail. He is serving the start of a 25-year sentence after his conviction earlier this year for money laundering and securities fraud.

Doc must not be allowed to walk off into the sunset of his life without his story being told one more time, if for no other reason than to help others avoid the same catastrophe.

I call him the “Bernie Madoff of North Texas.” Court records show that since 2013, he collected $30 million from almost 200 victims in a massive Ponzi scheme he struggled to control.

He collected all this money even though he lacked the required state license needed to be an investment adviser. He collected it even though his financial statements were a mess, just like his disastrous office file system and even the inside of his paper-strewn car.

When he was arrested last year, authorities entered his office rooms used for file storage and found, court records show, “disarray and disorder. Over a decade of business records and unopened mail are scattered and stacked randomly throughout the office and additional suites.” And get this, the Money Doctor didn’t even have an accounting system.

Most of his clients were not suspicious. They didn’t question his commitment to Christianity. They didn’t see him for the criminal he was until it was too late.

Total losses to his clients so far: $23 million.

Now they’re lucky if they can collect 7 cents on their original dollar. Life savings. Poof.

His story attracted national attention when it was told on the AARP podcast The Perfect Scam. Doc was featured in two recent episodes.

He didn’t invest much, if any, of his clients’ money in legitimate investments. Court records show he used newer investors’ money to pay off earlier investors, a classic Ponzi scheme. The podcast described his greeting when he’d enter someone’s home to pitch his wares: “This is the day the Lord has made. Let us rejoice and be glad in it.”

Doc built his constituency with certain key tools: appearances at public events, his AM radio shows and what he said was his devotion to Jesus. (He wrote a book called Jesus Christ: Money Master.)

In a tuxedo, he’d emcee an event in Richardson called Spectacular Senior Follies, a popular musical revue starring volunteer seniors. There, he charmed a theater filled with his clients and, more important, potential clients.

He catered to his people. If he knew you liked Johnny Cash, he might show up at your door with a book about him. Here you go.

Not after he was done.

It was a brilliant marketing plan. First, you’d see Doc at the follies, then you’d hear him on his radio show. Your friends vouched for him. He was God-fearing. What could go wrong?

Susan Pippi, sick with lymphoma, invested $675,000 with Doc. When I Interviewed her she cried. She told me: “Gallagher reminds me of the little wizard in the movie The Wizard of Oz — except without the good outcome.”