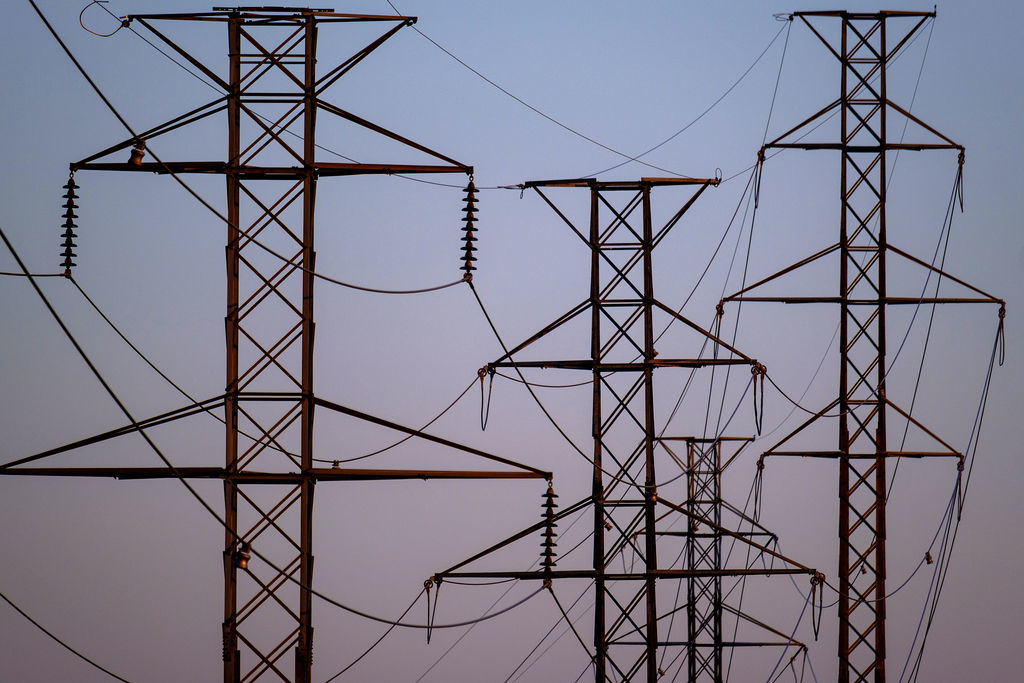 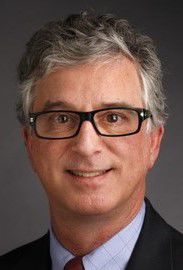 Did you hear that the wholesale cost of electricity in Texas this month spiked to around $9,000 a megawatt hour? At one point, wholesale prices were said to have surged 36,000%.

Those aren’t typos. Bloomberg News reported, “It’s a record that has turned the Lone Star State into the most expensive place to buy power in all of America’s major markets.”

One Plano customer sent me his bill showing he paid almost 25 cents per kilowatt hour (kWh). His bill for only the first two weeks of August is a whopping $641.

Most electricity customers are locked into fixed-price contracts. They don’t feel that kind of pain. These contracts are supposed to protect them from sticker shock.

But there’s one group of customers that was hit especially hard. This group had little protection. These are customers of Griddy, which says it offers customers wholesale prices “by connecting them directly to the grid” without middleman markups.

In contrast, Griddy sounded so good. In a listing I made last year of companies that help you shop for electricity, Griddy sounded like one of the best consumer deals because in addition to offering the wholesale rate, it only charges a $10 monthly service fee.

As I reported, “Griddy says its average kWh rate is about 2 cents lower than the state average. The company says its mission is to show Texans they can eliminate higher retail prices.”

Until recently, I had never received a complaint about Griddy. To the contrary, I received fan mail from readers recommending it. In winter, fall and spring, customers were saving money, they said.

“I am pleased,” one person wrote me.

I’m unable to personally test these companies because I’m forced into a non-competitive electricity co-op serving my neighborhood. So I rely on reports from readers, citizens of my Watchdog Nation.

In news releases, Griddy promised to launch a revolution in the Texas electricity marketplace that would change the balance of power in favor of consumers.

Somebody needs to, since state regulators and lawmakers refuse to make any effort to revamp a scheming electricity marketplace that strives to confuse consumers. They don’t care.

Griddy executives say they are going through their biggest crisis.

“We are stressing like crazy,” CEO Greg Craig says in a video.

He said that customers who have been with the company for a year will likely still come out ahead.

“If you just joined Griddy in July or August,” he continued, “this probably feels terrible.”

The company can’t refund electricity costs, but it is waiving the monthly $10 membership fee for August for all customers, he said. The company must pay for electricity used, so there are no other refunds coming.

If customers want to leave, there are no termination fees. And quitting can be done online, he added.

In an email to The Watchdog, company spokeswoman Cristina Calderon told me, “We’ve received tens of thousands of incoming calls and emails that we are working feverishly to address. We have pulled all hands on deck and have launched a temp staff member service team which doubled our team’s size. We will get back to everyone as fast as we can, but obviously we’re receiving a lot of questions.”

The company warns customers on its website that their bills could spike higher than a fixed-rate plan. But those spikes usually last five minutes at a time, it says. The company sends its customers alerts on price spikes so they know to use less power.

“This peak is about five times worse than anything we’ve seen in Texas for the last five years,” Griddy’s Calderon told me.

This isn’t Griddy doing this. It’s ERCOT, the Texas grid operators who are supposed to keep the Lone Star State buzzing with power.

Is ERCOT prepared to handle the continued growing population of Texas? With millions more expected, Texas, the energy state, ought to stop bragging about how wonderful it is to have its own independent power grid.

One customer sent me his Griddy electric bill for the first two weeks of August — $437 and a kWh rate of 37.5 cents. Another customer showed me a $119 charge for one day of usage. (Griddy takes automatic withdrawals from its customers’ accounts.)

Not up to capacity

The spike came on a record day of power usage.

As Griddy explained to its customers in an email: “This put a severe strain on the grid, forcing every available generation plant to run at its capacity. However, there were several units that were unable to run at capacity for operational reasons: a coal-fired unit in Houston, a combined-cycle gas-fired unit in South Texas and a steam generation unit in North Texas all failed to run as expected, straining the grid even more.”

What did Griddy recommend in its email?

“Turn it [air conditioning] off altogether and go hang out at the movies, pool or mall.”

When the company you buy electricity from tells you to leave your house on a hot day and go to the mall, you’ve got a problem.

Final note: Recently, when one of my bosses, new to Texas, asked me for a recommendation on how to shop for electricity, I told her, “Try Griddy.”