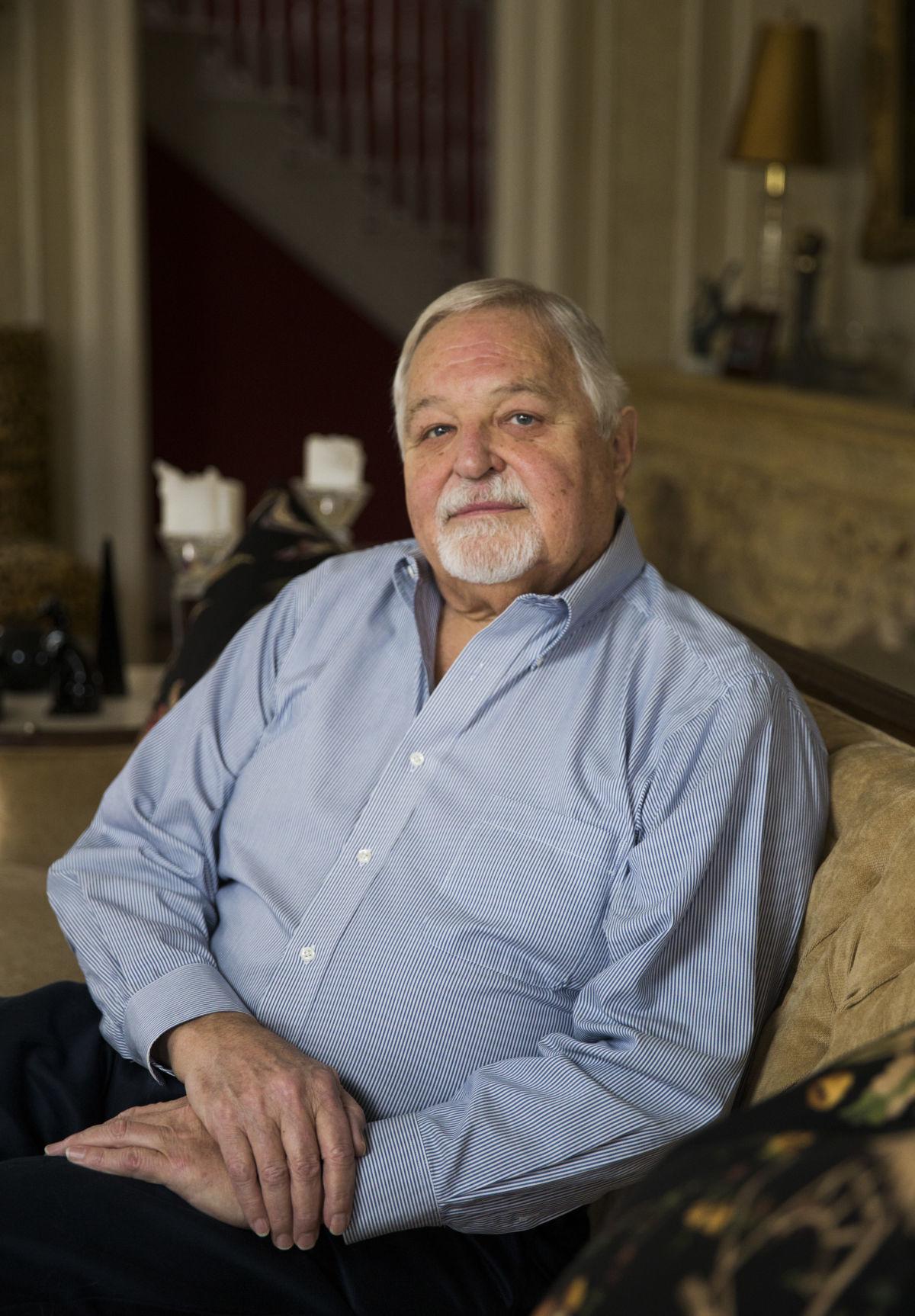 Paul Schmidt received a bill from his new mortgage servicing company, Mr. Cooper, for more than $60,000 in back taxes despite having signed up 10 years ago for the property tax deferral for senior citizens. 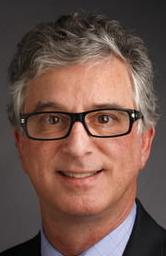 The speaker is Paul Schmidt, a 75-year-old Dallas resident whose scary story debunks the promise of a property tax deferral for seniors and the disabled, as allowed under state law.

He received a surprise bill from his mortgage servicing company for more than $60,000 in back taxes. He feared he had to pay it in one year or he’d lose his house.

How did that happen?

Did you know that seniors, disabled persons and disabled veterans are allowed under state law to defer property tax payments for the rest of their lives? Sweet deal, huh?

The way it works is, you file a form with the county appraisal district asking for a deferral. Your property taxes continue to accrue, along with 5 percent interest, but there are no penalties, and the property is not considered tax delinquent.

Upon a home sale or death of the owner/occupant (after which the house is sold), proceeds go to pay back taxes.

So why, if this is such a sweet deal, was Schmidt frightened enough that he contacted The Watchdog?

The servicing of Schmidt’s home mortgage, originally with CitiMortgage, was sold to Coppell-based Mr. Cooper, one of the biggest mortgage companies in the nation.

No, really. The company’s official name is Mr. Cooper. There is no Mr. Cooper. He’s a brand, a bow tie-wearing avatar meant to appeal to millennials.

Oh, and Mr. Cooper, previously known as Nationstar, has so many online complaints about its competence, customer service and fairness that company officials figured a name and branding change could clean things up.

The company informed him that he must pay $67,000 in back taxes and interest in 12 additional monthly payments along with his $1,600 monthly mortgage payment.

“Impossible to do on Social Security,” he said.

Schmidt has had the deferral for 10 years. He worried about foreclosure. At first, no one at Mr. Cooper would help him work it out.

The Watchdog contacted Mr. Cooper. I’d like to meet Mr. Cooper in person, but that’s not possible. For some reason, I’m not allowed in his building.

Mr. Cooper’s spokeswoman Cherie Gifford answered my questions via email. She explained that her company does not recognize the deferral as a way to do business.

“It is our policy to pay real property taxes on behalf of our customers,” she wrote in an email.

Others reject deferral, too

Cheryl Jordan at the Dallas Central Appraisal District tells The Watchdog: “The majority of mortgage companies won’t let you have a deferral. You’re not on the hook for it. They are. That’s the way it is, unfortunately.”

The appraisal district’s application form for deferral warns, “If you have an existing mortgage on the property on which you wish to file a tax deferral, contact your mortgage company first to determine if they will honor the deferral.

“Otherwise, even though you may qualify for the deferral, your mortgage company may continue to pay your taxes.”

In Schmidt’s case, his original company did honor it. Then along came Mr. Cooper.

Only 4,100 out of 650,000 Dallas homeowners have filed for a deferral, says John R. Ames, the county tax assessor/collector.

Ames says the deferral program works best for those who have no mortgage. Parents who file should explain the deferral to their children, he suggests. “You’d be surprised” how many don’t, he says.

Even with a deferral, you can still pay your taxes.

And if your mortgage company pitches a fit, negotiate a happy ending.

That’s what happened with Schmidt. After The Watchdog contacted Mr. Cooper a second time on his behalf, Mr. Cooper negotiated a big payment due at the end of the loan, rather than spread out.

Mr. Cooper will continue to pay his tax bill.

Schmidt says he’d like to see state lawmakers amend the deferral law to require that any company that acquires a consumer mortgage with an existing deferral must continue to recognize that deferral.

Schmidt is relieved. He says he’s not frightened anymore.