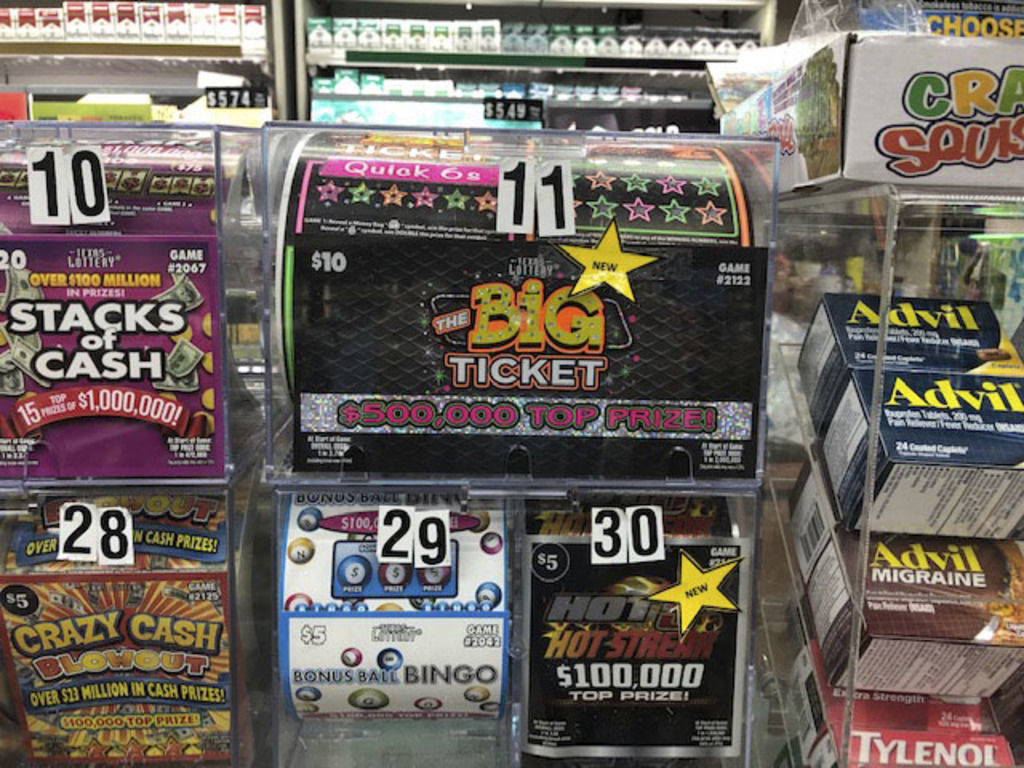 Photo of a new scratch-off game, launched in February 2019 as part of the Texas Lottery, called The Big Ticket and other games. 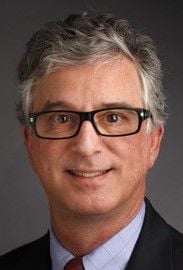 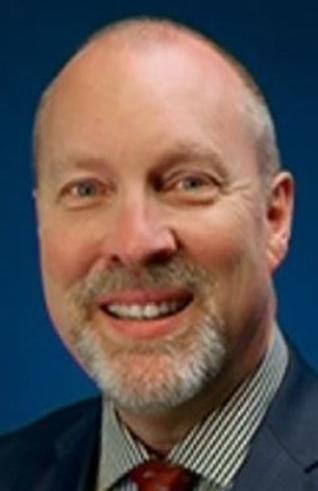 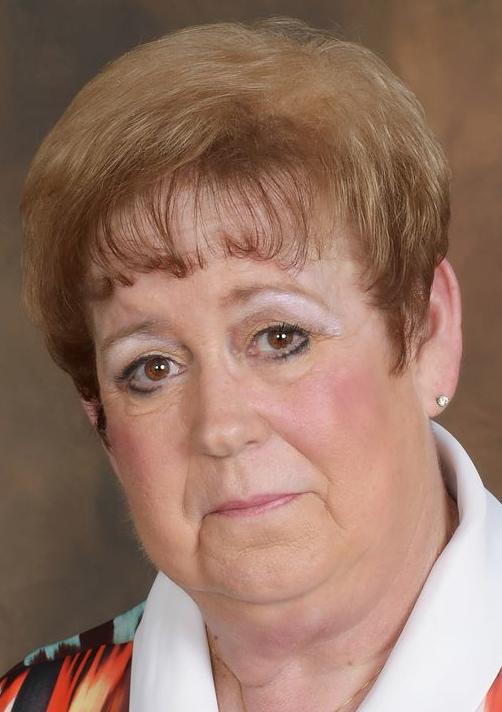 I don’t play the lottery.

The little I’ve learned from my reporting research gives me pause.

For example, The Big Ticket game this year cost $10 to play four scratch-off games. The problem was the key numbers to win were not where they usually are, causing some players to throw away winning tickets.

Before that, in the multi-state Willy Wonka Golden Ticket game, lottery officials sure made it sound like someone was going to win a billion dollars. But first, a key number needed to register for the billion-dollar drawing was not even marked on the ticket.

Lottery officials’ excuse? You should use their phone application to register for the separate billion-dollar drawing. It’s easier that way. No thanks.

When the Wonka game ended in Texas and 16 other state lotteries, nobody — let me repeat — nobody won anything even close to $1 billion. The largest Texas winner, a Midland woman, got only $42,500.

Only one person out of the millions of tickets sold even had a chance for the billion. Only one, even though advertising for the Wonka game promoted it as “the BILLION DOLLAR CHALLENGE.” Yeah, some challenge. It still irritates me.

In reports on her website, she accused the longtime lottery director of traveling too much and of getting too cozy with lottery industry associations.

“This was the hardest story I have ever done,” Nettles told me. She sought reams of state records and was often frustrated at the agency’s poor response for some records which she was told didn’t exist (even though she says she already had copies).

What did she come up with?

In a story first reported by our media partner, KXAS-TV (NBC5), Nettles says she met with current and former lottery commission employees who unloaded on Grief and his work habits.

What I like about Nettles, aside from her decades devoted to her cause, is that she works off public records.

In addition to being the lottery watchdog, she is also lead plaintiff in a lawsuit against the state’s lottery contractor, IGT, previously known as GTECH, and the lottery commission. Her lawsuit involves a scratch-off game she claimed was deceptive because it made purchasers believe they had won when they hadn’t. The Texas Supreme Court has agreed to hear arguments in her case.

According to her reporting, Grief has made at least 18 to 20 trips every year since 2014. The trips were paid for either by taxpayers or by industry associations, records show. The trips were to locations across the U.S. and around the world on lottery business. In the first eight months of this year, aside from three Texas trips, records show he traveled to Oregon, Florida, Arizona, Virginia, New York, Washington, D.C., St. Louis and Canada.

Nettles says employees told her that Grief doesn’t show up at the lottery offices in Austin on Fridays because he “telecommutes” on those days. That, along with his heavy traveling, often keeps him out of the Austin office.

Note that I ran Nettles’ findings by Grief in a series of questions I sent him, but he didn’t answer the one about his telecommuting on Fridays.

In his answers sent to me by lottery spokesperson Lauren Callahan, his statement explains that because Nettles has watchdogged the lottery for more than 20 years, “she is a magnet for disgruntled former and current employees.”

The statement continues, “Mr. Grief has been an employee of the Texas Lottery since startup in 1992 and has served as executive director since 2010. He has held many leadership positions throughout his long and distinguished lottery industry career, including leadership positions in both the Powerball and Mega Millions games. As such, he is required to participate in various board meetings and conferences as necessary, all in an effort to further the agency’s mission.”

Grief’s travel “involves official state business,” his statement adds. “This travel complies with the state of Texas travel regulations. ... All travel is funded either via the agency’s travel budget or by the organization conducting the meeting.”

The lottery’s statement goes on to say that payments made for Grief’s trips are “periodically” audited by the state comptroller’s office. No problems have been identified.

Nettles also contends the lottery commission foolishly agreed to pay expensive licenses for three lottery games. A license is usually paid to use a well-known character such as Willy Wonka in a lottery game. But Nettles discovered that Texas paid to license three games without any notable characters.

For Scoop the Cash, Texas paid the North American Association of State and Provincial Lotteries (NAASPL) $102,000 plus a percentage of sales so the state could print and sell the game. The amount paid to license Scoop the Cash Blackjack was redacted in her open records request, she said.

Nettles contends that the unnecessary licensing indicates that Grief is too cozy with the NAASPL, which is receiving the licensing fees.

The NAASPL website shows that Grief is chairman of the NAASPL’s Audit & Accounting steering group. Grief is also past president of the association.

Grief didn’t answer my question about this licensing either. I reached out to NAASPL but was unable to speak to an official there before deadline.

Nettles has written a letter to Gov. Greg Abbott to ask for a full scale independent investigation to make sure the lottery is spending its internal money wisely. The governor has not responded to her.

I called Abbott’s press office to inquire, too, but also received no response.