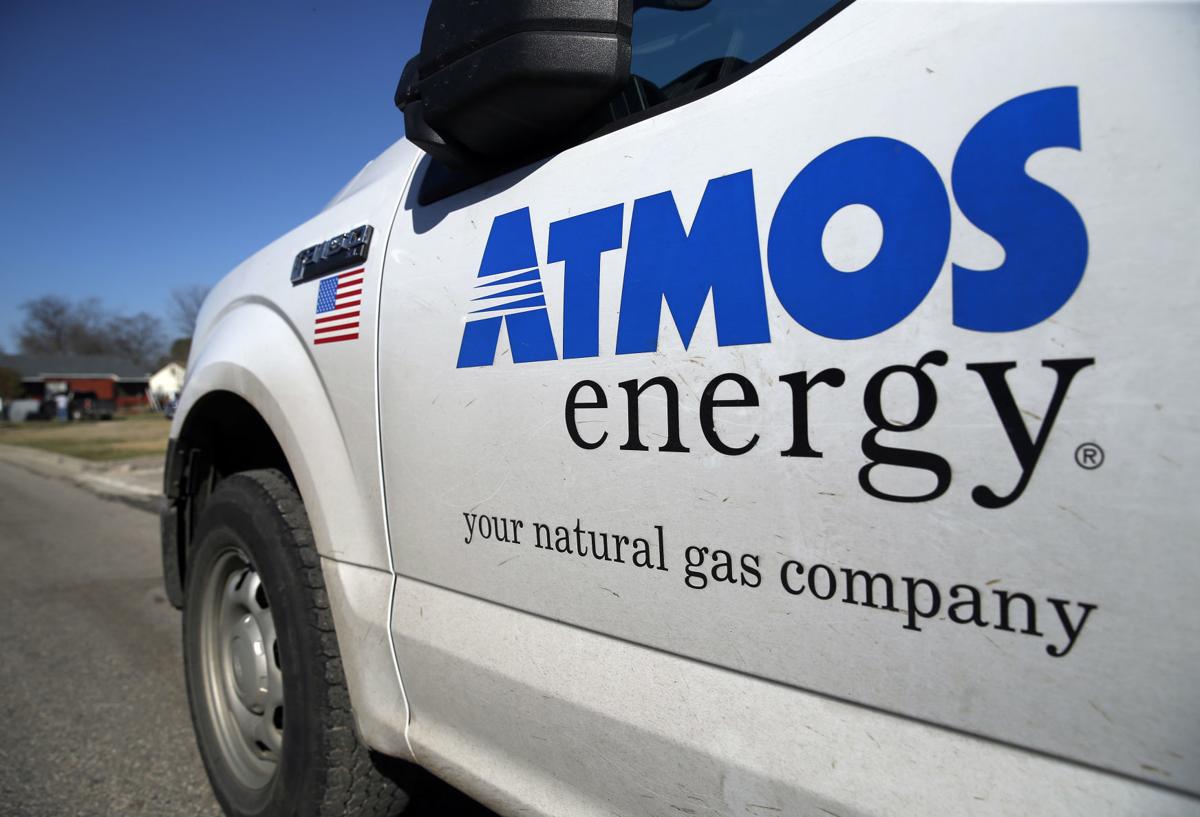 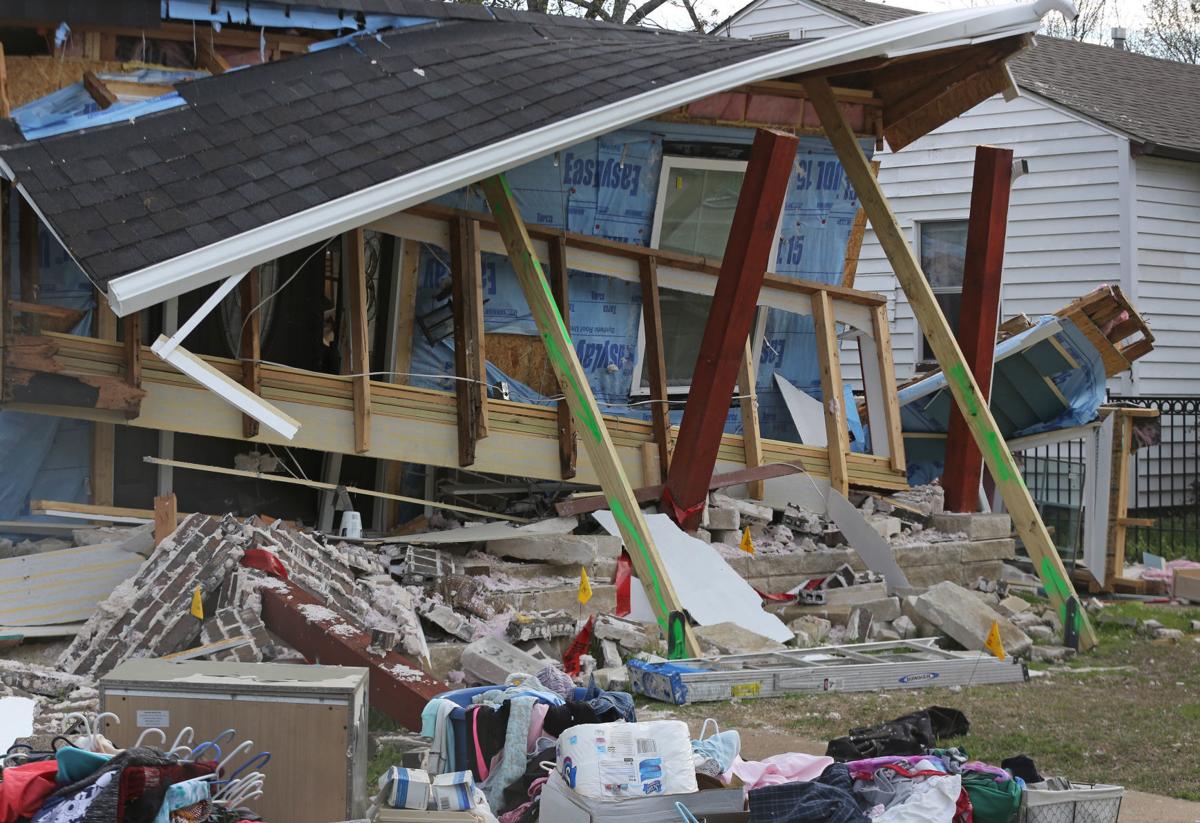 This house exploded at 3534 Espanola Drive in northwest Dallas in 2018. 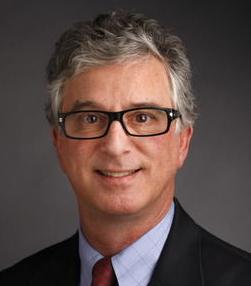 I call Texas “the Lone Scam State” not because scammers take advantage of us en masse — which they do. I call it that because state regulators who have power to keep things honest don’t always use that power to protect us.

As your watchdog, I have documented for years the failures of state regulatory bodies who either because of staff and budget cuts or political persuasion refuse to go after bad dudes.

I’ve showed how this happens in the attorney general’s office, the Texas Department of Insurance, the Texas Real Estate Commission and the Utility Commission.

The PUC has failed to protect the public from electricity companies’ predatory practices for so long that I’ve removed the P from its name. It doesn’t care about us.

Let’s add another governing body to the mix: the Railroad Commission of Texas, which doesn’t even regulate railroads anymore. It oversees oil and gas drilling and distribution.

However, our Railroad Commission appears to be under the thumb of Atmos Energy, the monopolistic gas utility that provides most of us in the Dallas-Fort Worth region with our utility gas needs.

In the past 10 years, the state has cited Atmos more than 90 times for not repairing dangerous gas leaks promptly in Dallas-Fort Worth and other parts of the state. But state records show penalties were levied by the Railroad Commission only three times out of those 90 citations.

Atmos knows how to talk its way out of getting penalized.

This isn’t a mere annoyance. This is a killer. Gas leaks. Homes explode. People die.

More than two dozen homes across North and Central Texas have blown up since 2006 because of leaking natural gas. Nine people have died, and at least 22 others were badly injured.

We learned this from the recent two-part series Time Bomb. Part One: ”How Atmos Energy’s natural gas keeps blowing up homes (while customers pay the tab)”. Part Two: ”How Texas lets Atmos Energy off the hook.” The Dallas Morning News investigative team of Cary Aspinwall and Holly K. Hacker struggled for months to discover these numbers.

“No single state or federal agency tracks all natural gas accidents, making it hard to get a handle on the destruction,” my colleagues reported.

“Not all deaths and injuries are reported, and regulatory records are sometimes contradictory or incomplete.”

This is one reason we are the Lone Scam State. Nobody in government cares enough to compile real numbers. How can you fix something if you don’t have correct data?

Cary and Holly compiled their tally by searching thousands of pages of regulatory records, lawsuits and news reports.

It’s heartbreaking to read their detailed analysis of home explosions, especially after the duo showed that both Atmos and the state were fully aware that some of Atmos’ gas distribution pipes may be too old and corroded.

I’ve seen flattened homes after a gas explosion. It’s an image of heartbreak and death that’s impossible to forget.

In a statement about safety, Atmos’ officials write, “When someone in our community gets hurts, it is deeply personal to us. We grieve.”

The utility adds that a majority of gas-related accidents are caused by third parties who may excavate and hit a gas line.

State gas regulators show a pattern. First, they cite Atmos for failures and inform Atmos of the possibility of issuing a large fine.

Then Atmos comes back and promises, “We fixed it.” The fine gets dropped or reduced. The matter is considered closed.

Five years ago, a 7-year-old girl in North Richland Hills turned on a light switch. Her house exploded. She was hospitalized with severe burns.

“The state initially proposed a $50,000 fine,” the reporters write. “But the commission withdrew the enforcement case and dismissed it without a fine. The commission maintains that Atmos achieved compliance.”

The state allows companies to correct cited problems to avoid final violation and fines, the reporters write. And even when companies pay a fine, they do not have to admit fault.

For the Railroad Commission, this is acceptable policy. The commission operates under the principle that corrective action is a key part of deterrence. Penalties and fines are also available, state law notes, but “the central goal of the commission’s enforcement efforts [is] to promote compliance.”

This is no way to punish a utility, teach them a lesson, force them to make immediate corrections. Not when they know they can clean things up and talk their way out of it.

The company did settle a civil lawsuit filed by the girl’s family.

Atmos has reported $3.3 billion in profits since 2005. It can afford large fines. Over the past five years the company’s stock has more than doubled.

Atmos says it is reinvesting its profits into the system, with $6 billion invested between 2005 and 2023.

“Since 2005, we have increased our rate of spending every year to modernize the system. Today our capital spending is the highest in the state,” Atmos’ statement says. “Even so, it will take time to modernize infrastructure that was put in place over four generations.”

Atmos says it is working to replace its older cast iron pipes, considered to be among the oldest in the U.S.

Atmos received more than 2,000 citations alleging violations of pipe safety rules in the Dallas-Fort Worth region, state data shows. CenterPoint received slightly more than 400 during the same period. CenterPoint appears to be a safer company.

Atmos says its alleged violations for leaks has fallen consistently in the past seven years.

It goes on your bill

Why does all this matter to you?

You pay the cost of Atmos’ lawsuits and settlements. Rate requests in the past have included money sought to pay off debts associated with explosions.

What needs to happen?

The 2019 Texas Legislature is hereby charged by The Watchdog with a long overdue restructuring of the Railroad Commission.

Change the name to reflect its current responsibilities.

Give the commission direct orders to do everything in its power to make sure no one else gets hurt.

Force Atmos to forgo some of its massive profits and spend the money much more quickly to replace some of the oldest piping in the nation.

Atmos clearly has ongoing safety issues. The Railroad Commission is yet one more state agency that neglects its duties.

Only unlike other state neglectors in the fields of electricity, insurance and real estate, to name just a few poorly regulated industries, people actually die because of this one in the Lone Scam State.