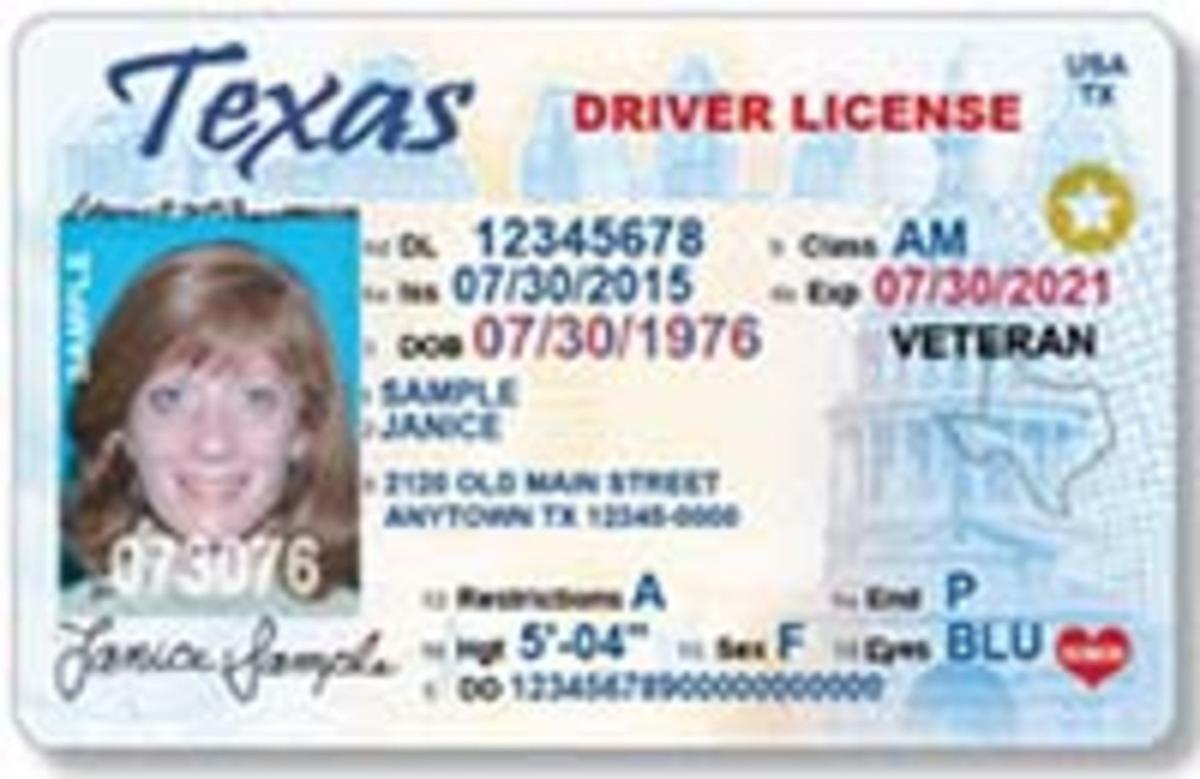 Notice the star in the upper right corner. If your driver’s license doesn’t have one, you can add replacing it to your to-do list. 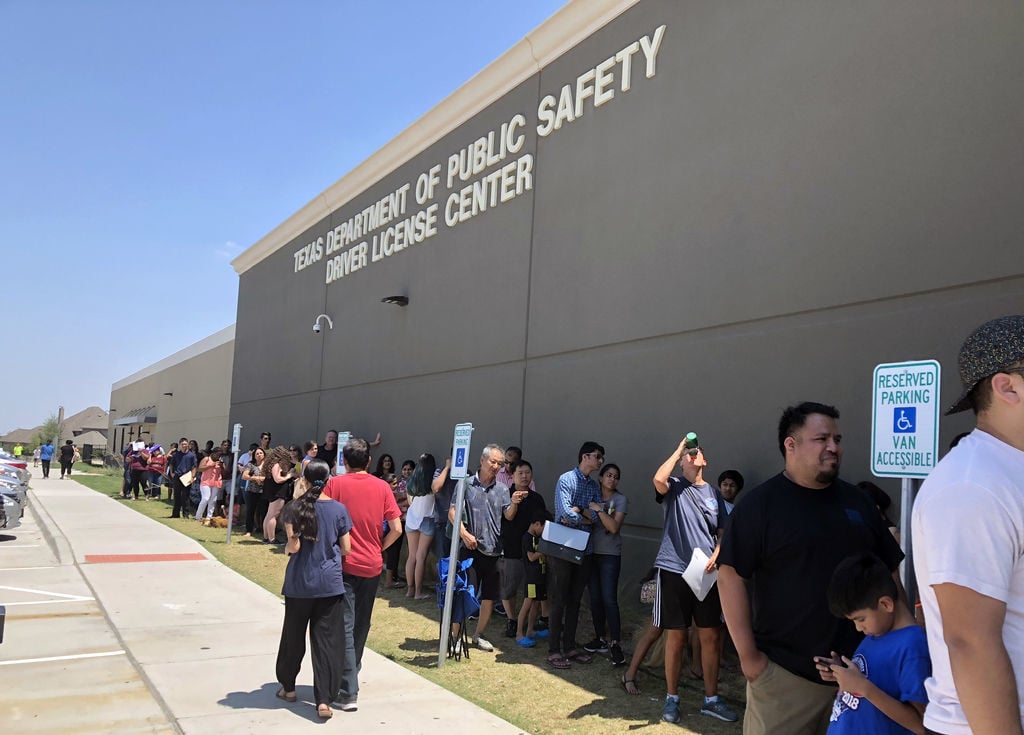 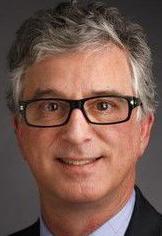 Do yourself a favor now. Go fetch your Texas driver’s license out of your purse or wallet.

Go ahead. The Watchdog will wait.

Do you see a star in a circle in the upper right corner?

If you don’t see one, it means your license won’t be accepted as ID before you step on an airplane after Oct. 1, 2020.

That’s when stricter ID rules take effect as part of the federal REAL ID Act. Only IDs that passed more rigorous federal standards when issued by states will clear you for air travel.

If you don’t have a star, it means you probably got your license before 2016, before restrictions were tightened to protect us from terrorism and crime.

You can still use your passport at the airport, but who wants to travel with their passport for domestic travel?

Or you could get an updated driver’s license.

But that leads to another problem. The state’s licensing centers, run by the Texas Department of Public Safety, remain a mess.

Among complaints The Watchdog hears from readers:

Wait times that may last half a day.

It can be impossible to talk to a human on the phone.

An inability to make appointments as was promised by DPS.

And then there are strict requirements for documents to prove identity that often cause applicants to return a second time and go through the wait all over again.

Throwing money at the problem

I knew something was wrong with this setup when I moved to Texas 26 years ago and saw TV monitors playing movies in the waiting area.

Movies! Why not put recliners in there, too?

These days a two-hour wait while watching a movie would be a picnic. Wait times often last longer.

This year, DPS asked lawmakers for a whopping $420 million to improve the system. That’s on top of hundreds of millions previously given.

Lawmakers cut the request in half, giving DPS $212 million. The money is supposed to go toward hiring more staff, pay raises for current staff so they stay, and two new centers, one of which will be in Denton.

The Watchdog attempted for four days to get DPS’ help on this story, but my four emails and a final phone call were not returned before my deadline. (Thanks for nothing, DPS.)

Gov. Greg Abbott said in March: “The way DPS has handled driver’s licenses in the state of Texas is despicable, and it has been non-responsive.”

So it’s not just me.

If DPS can’t fix this broken system, DPS will lose control of the DL centers to the Texas Department of Motor Vehicles.

DPS was awarded $1 million in the new state budget to conduct a study to prove to the 2021 Legislature that it deserves to keep license operations. Otherwise, the system moves to DMV by September 2021.

A couple of other facets you need to know:

One involves the FBI using our DL photos for facial recognition software.

The other is why Texas can’t fix this longstanding problem.

The Washington Post reported this month that the FBI and Immigration and Customs Enforcement use state driver’s license databases — including Texas’ — to scan millions of Americans’ driver’s license photos searching for criminal suspects.

This info comes from Georgetown Law’s Center on Privacy and Technology.

“Civil rights advocates have said the inaccuracies of facial recognition pose a heightened danger of misidentification and false arrests,” The Post story reported.

Texas is one of 21 states that allow this use of DL photos for federal law enforcement.

By the way, I first reported this setup in May 2015 — ”Does Texas DPS share your driver’s license pic with the FBI?” — DPS didn’t give me a straight answer back then, but based on reading their internal emails, I concluded that the answer was “yes.”

Finally, let’s look at a letter to the editor printed in The Dallas Morning News by by Nancy C. Mack of Carrollton.

She logically asks the following: “Since we can register our cars at grocery stores, why not let us renew our licenses at the same locations? Consider creating locations in libraries and senior and rec centers. ... The driver’s license problem should not be that hard.”

Because DPS declined to help me here, I’ll take a stab at that. This mess has a lot to do with the tightening of restrictions in the Real ID Act. It’s harder than ever to get a driver’s license. Librarians and grocery store clerks can’t be expected to handle the harsh screening process now required.

The goal, Homeland Security states on its website, is “to improve the reliability and accuracy of state-issued identification documents, which should inhibit terrorists’ ability to evade detection by using fraudulent identification.”

A most worthy goal, for sure.

The senator added, “We need you to respond like your job depends on it.”

With this gold star snafu coming next year, the lines will only grow longer.

Renew early — You don’t have to wait for your driver’s license expiration date. You can renew up to two years before your license expires.

Go on slower days — Mondays and Fridays are the busiest days. Days after holidays are busy, too. Summer is the busiest time of year.

Take proper ID. Before going to a center, make sure you have the proper documents. Check the DPS.Texas.gov website for the long list of acceptable proofs of identity.