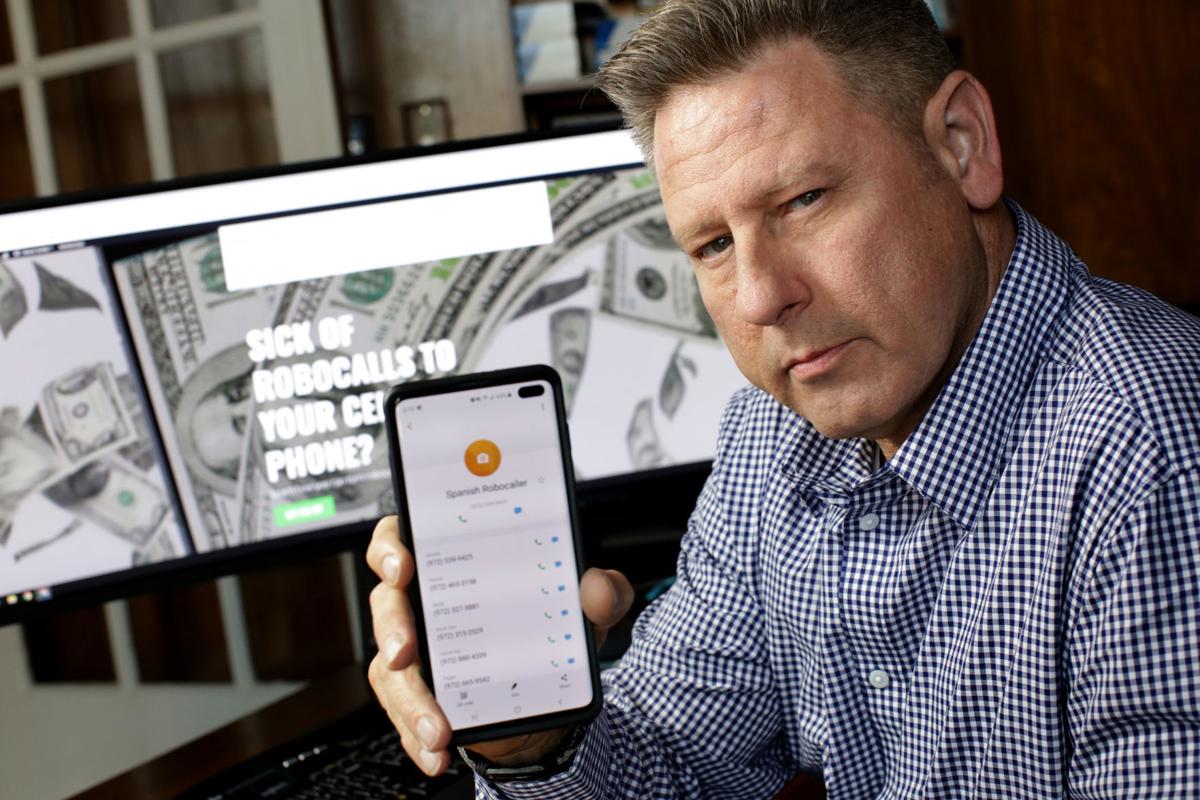 Doc Compton of McKinney shows people how they can threaten companies using robocalls with legal action. 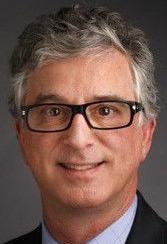 Watchdog, I need a big favor. Please stop all the illegal robocalls hitting my cellphone.

What? You think I’m Superman?

Just tell me how to stop them, OK?

Since you brought it up, there are a few important developments. One is a significant vote this week in Congress. Another involves an end-of-year, government-imposed deadline. And a third is a tactic you can use to actually force lawbreakers to pay you for those malicious calls driving you nuts.

Something happened in Congress?

With all the impeachment talk, it’s easy to miss that the U.S. House voted 417-3 on Wednesday to pass its version of a robocall blocking law. That’s good news because it’s at least one problem on which both parties agree. Earlier this year the U.S. Senate voted 97-1 to approve its version of an anti-phone spam bill.

The House and Senate get together and finalize a bill, vote to approve it and send it to President Donald Trump before the end of the year. It’s a real possibility.

Will this solve the problem?

Maybe halfway, if we’re lucky. But it’s the best effort we’ve seen in years. The House bill requires phone companies to verify where calls originate from and lets consumers block calls at no extra cost. The Federal Communications Commission and the U.S. Department of Justice would get more power to prosecute violators. The Senate version orders phone companies to identify spam calls on your Caller ID and increases fines for violators.

What about that tactic of getting money from violators?

It’s a kit that shows you how to force companies that illegally call you to pay you money so they can avoid a lawsuit by you. The kit’s creator is Doc Compton of McKinney. He’s not a real doctor. That’s just a nickname from his youth. But I’ll say he has an honorary doctorate in torturing robocallers.

How does it work?

Many cellphone calls and texts are illegal. Under law, each illegal call can carry penalties of $500 to $1,500. You can sue the companies in court for that money.

So I have to hire a lawyer?

No, according to the kit, you do some detective work to learn who is behind the call, then you contact the company and threaten a lawsuit.

Compton demonstrated how he talks to the company: “You called on a $500 debt 10 times on an automated caller. That’s $15,000 in statutory penalties. Do you want to subtract the $500 that your client is owed?”

“They think of it as an advertising expense,” Compton said. “These guys don’t want their operations exposed via public records in a lawsuit. They’re very apt to settle. It’s far less expensive. So much of what they’re doing is illegal.”

Compton says it often only takes a correctly worded threat letter, and he provides the template.

What if the callers are overseas?

Anyone can do this?

He’s sold more than 10,000 kits. “People are elated because they are making thousands of bucks,” he says. “It’s a relatively simple process. It’s good for business people who have to answer their phones every day and are ready to take their phones back.”

How do you get it, and what’s the cost?

Watchdog, can you personally vouch for him?

No, I cannot. I have not bought the product. I haven’t personally tested it. But I’ve checked it with a lawyer, Jerry Jarzombek, who has sued spam callers. He says the kit’s recommendations (which he’s read) are legitimate and legal to use. “It’s a learned skill,” he says. “You get better over time.”

Did you speak to anyone who tried it?

I met Jackson Pavelka, 28, a tech support specialist who lives in Irving. In his first nine months doing this, he told me he’s received $20,000 in checks from 14 companies. The companies he’s chased include big-time hotel chains, cable TV companies and insurance companies. He’s also suing four companies for violations, with the help of a lawyer who works for a percentage of any wins.

He doesn’t get many spam calls now because he says his phone number is on a list of professional plaintiffs. “The money is nice, but the goal is to get the calls to stop.”

Will it work on my landline?

No. Only for cellphone calls made by automatic dialers.

How do I know if it’s automatic?

Those are the call center calls that take a moment’s delay to hook on to you. You hear that “woop” sound.

Watchdog, what about that government deadline you mentioned?

Ajit Pai, the chairman of the Federal Communications Commission, gave phone companies until the end of this year to set up stricter Caller ID policies, making it more difficult to spoof phone numbers for criminal activity.

Sure, but in a recent speech, he praised Sprint and T-Mobile for making the deadline. But he made no mention of AT&T and Verizon.

The chairman set a Dec. 31 deadline and said. “We are not yet seeing sufficient implementation by all major voice providers.” He warned that if they don’t comply, he will toss out his goal of a voluntary industry solution and instead force new government rules.

What did Verizon and AT&T tell you?

AT&T sent me a copy of its letter to chairman Pai warning that “significant work remains” to make Pai’s deadline. AT&T is working to finish “as soon as reasonably possible,” the letter states.

Brian B. Anderson, a Spectrum official, says the company will beat the deadline.

Watchdog, is all this going to work to stop the calls?