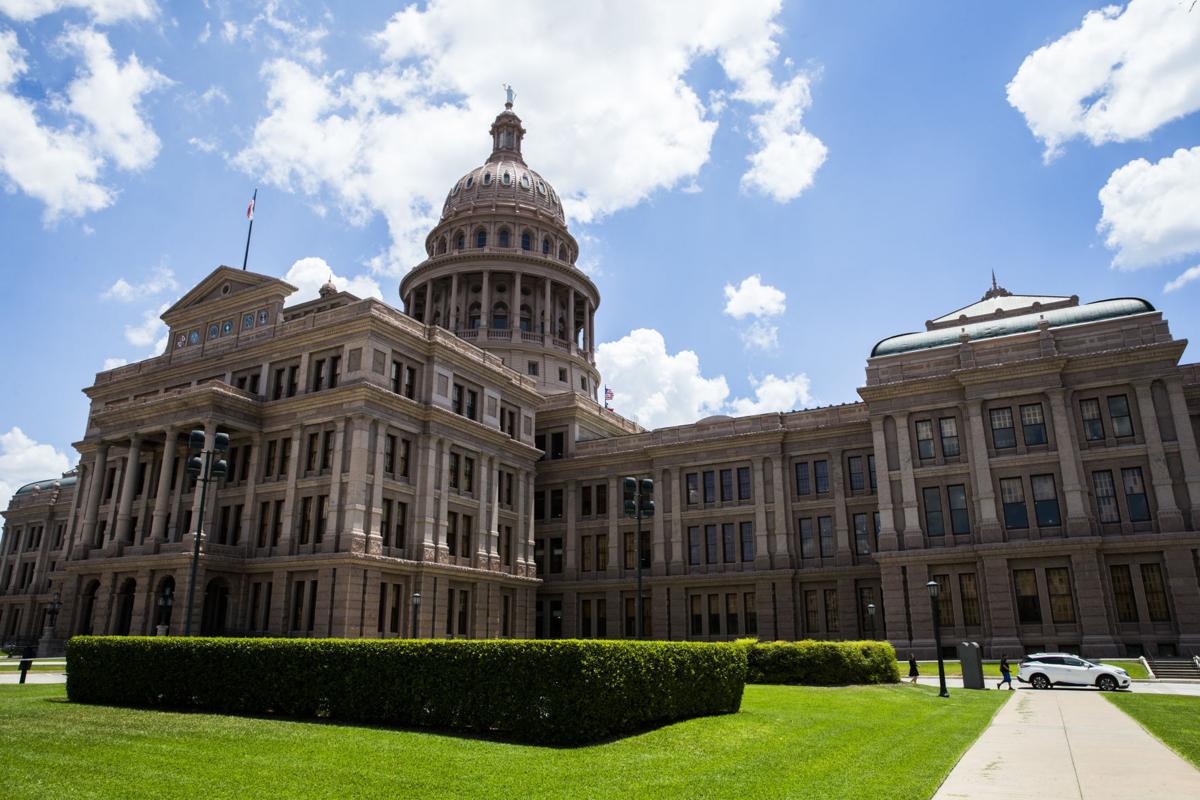 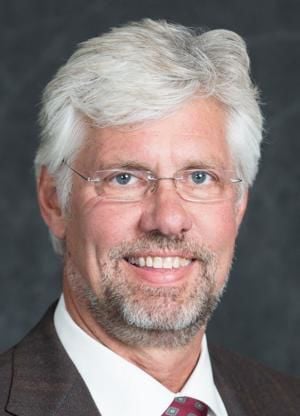 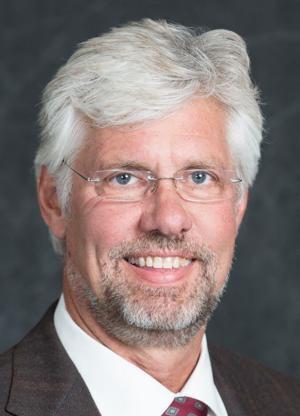 State Rep. Lynn Stucky, looking back on his third legislative session, saw a lot to be proud of — and a lot that still needs doing.

The 87th legislative session formally closed Monday, but lawmakers are ready to return for at least one special session before the year is out.

A resident of Denton, Stucky represents a district that covers much of Denton County, including Denton, Corinth, Krum, Lake Dallas and large swaths of the northwestern portion of the county.

He said he was most proud of his work helping along Senate Bill 15, which limits the disclosure of some personal information by state agencies.

Stucky said the bill is meant, in part, to cut down on solicitors obtaining contact information for Texans.

He didn’t file the bill, but he had filed a similar bill early in the session before throwing his support behind legislation to reach the same goal filed by more senior members.

Fixes for the state’s power grid, voting rights and redistricting were among the top items he’d like to see addressed that weren’t handled this session, and all seem to be on the table for special sessions.

If, as the saying goes, the budget is the only item legislators have to pass, then redistricting was the second item. After COVID-19 delayed last year’s census, legislators didn’t have the data needed to draw new political districts.

Stucky said there were aspects added to the controversial voting bill that he didn’t agree with, but he hopes to see the issue come back up in the future.

“What we — Republicans and Democrats — need to do is work together to come up with a bill that makes it easier to vote and harder to cheat,” he said. “That’s all the bill should do.”

He acknowledged that cheating during elections didn’t affect any elections in Texas, but he said he still wants to see more restrictions in place to keep those who aren’t allowed to vote away from the polls.

Stucky was the primary author of eight bills that he filed this session. None of those bills made their way to the governor’s desk by the end of the session, but two of the eight have an asterisk on that claim.

Stucky was signed onto another 58 bills as a joint author or co-author, of which 19 went to the governor.

That isn’t a great pass rate, especially for Stucky. He said this session saw a large number of House bills die in the Senate.

Senate delays led to a protest by House members who adjourned for a two-day break, which threatened the passage of several Senate priorities, because the neighboring chamber had sat on House priorities without action.

Stucky also speculated that pandemic safety protocols, including social distancing, meant it was harder to connect and work with other lawmakers early in the session.

Roughly 69% of Nelson’s bills, or their counterparts in the House, made their way to Gov. Greg Abbott’s desk. The same was true for 37% of Springer’s bills.

Nelson and Springer did not respond to requests for comment.