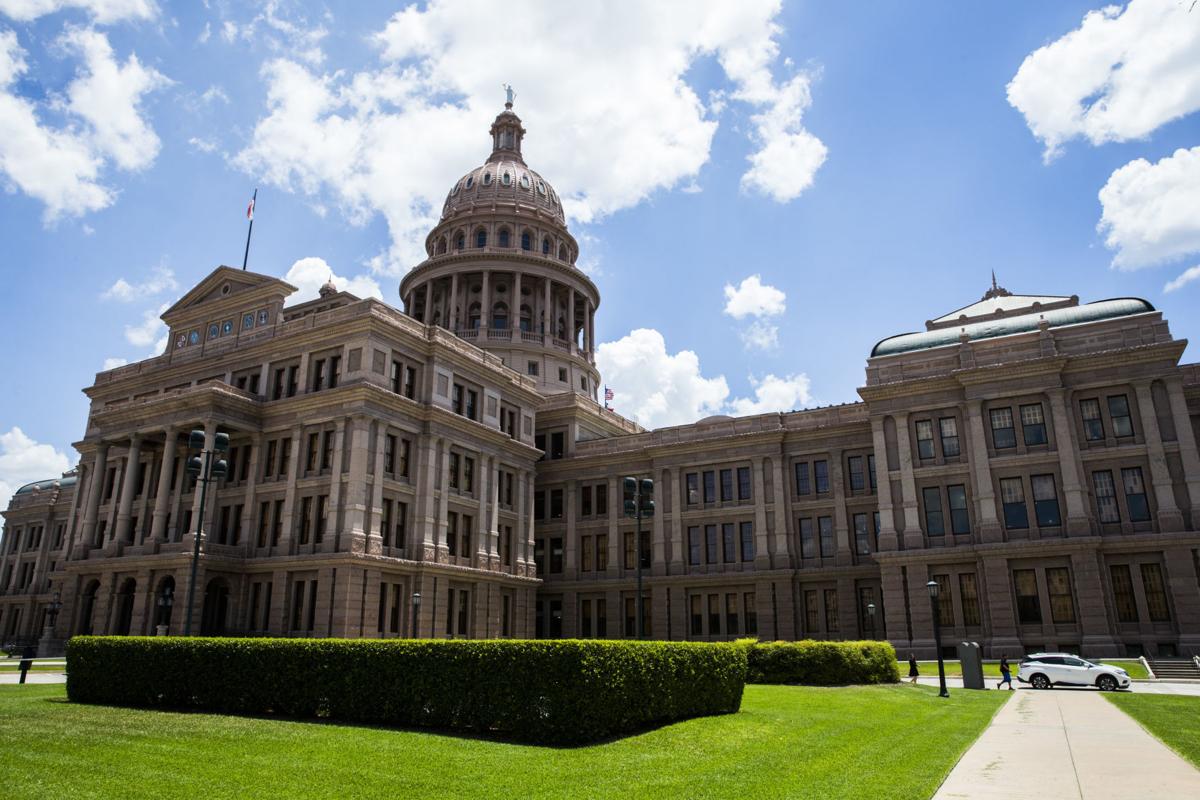 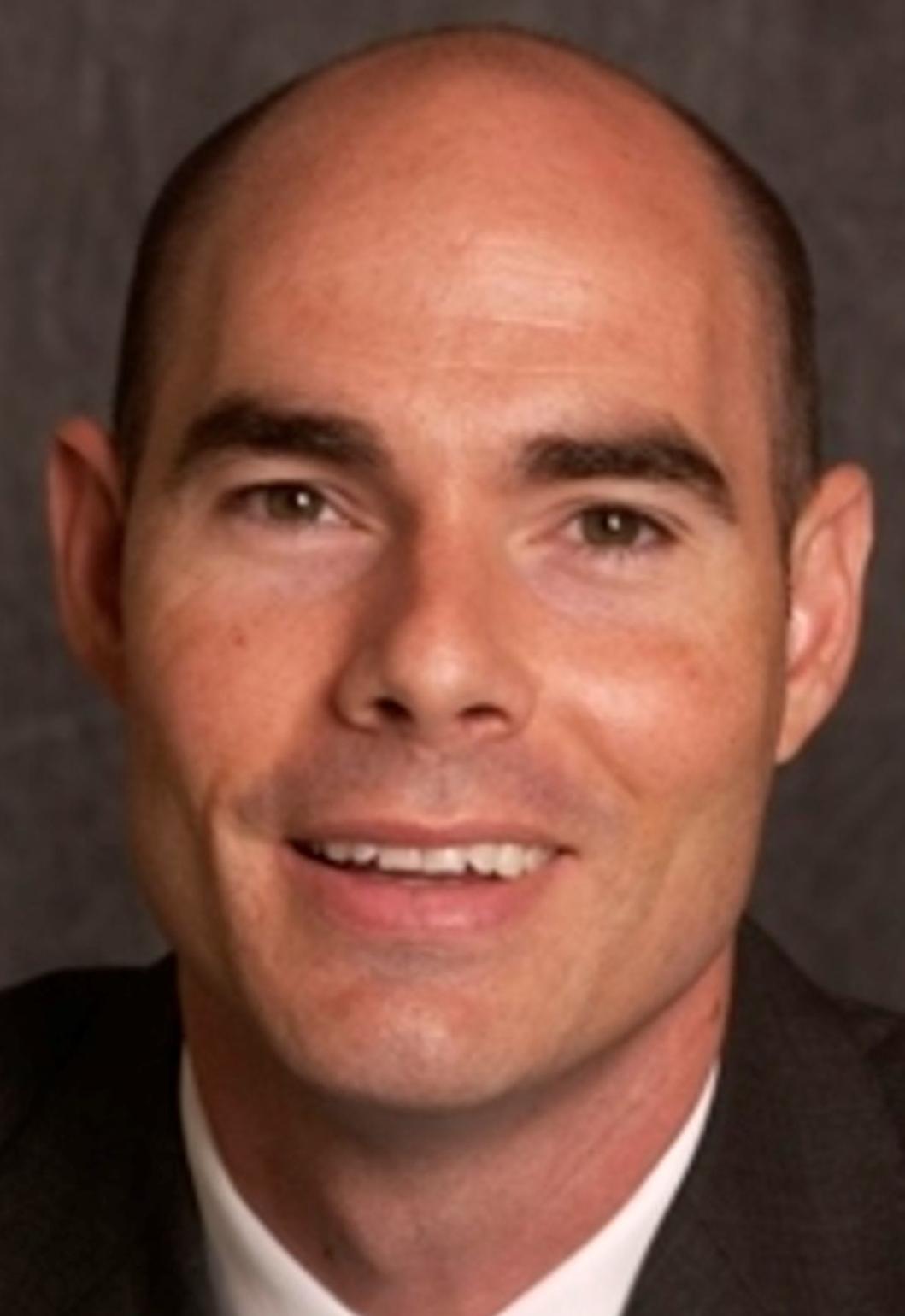 “We, the members of the Texas House Republican Caucus, condemn in the strongest possible terms the offensive language used and the statements made by Speaker Bonnen and Representative [Dustin] Burrows during the secretly recorded meeting which occurred on June 12,” the caucus said in a statement after the meeting. “Both members violated the high standards of conduct we expect of our members. Their conduct does not reflect the views of our Caucus membership. We completely and fully support the members mentioned in the recording.”

“Further, the views expressed in the taped recording in now way reflect the high regard we have for our locally elected officials,” the statement said.

The caucus did not call for Bonnen’s resignation as some members had in the days leading up to the meeting, but it also did not express support for Bonnen to continue as the chamber’s leader.

“Constitutionally, the Speaker can only be elected or removed when the House is in session,” the statement said. “A process in our Caucus bylaws presently exists to nominate a Caucus-endorsed Speaker candidate, and we intend to abide by those provisions accordingly.”

The calls for Bonnen’s resignation stem from a June 12 meeting between him, Rep. Dustin Burrows of Lubbock and conservative activist Michael Quinn Sullivan. At that meeting in Bonnen’s capitol office, Sullivan accused Bonnen and Burrows of offering writers for his website, Texas Scorecard, press credentials in the next legislative session if he and his political group, Empower Texans, targeted 10 Republican lawmakers in next year’s primary elections.

Heading into Friday’s highly anticipated meeting to discuss Bonnen’s and Burrows’ actions, at least 12 House Republicans had called for Bonnen to step down, as had some local officials — whom Bonnen and Burrows had derided in the meeting.

Burrows, the former chairman of the caucus, was forced to step down from his position following Sullivan’s allegations. One of the chairman’s main jobs is ensuring more Republican electoral victories.

The meeting, held during the House Republican Caucus annual retreat at the Omni Barton Creeks Spa & Resort, was scheduled to last 45 minutes. But it dragged on to nearly four hours with lawmakers at one point taking a bathroom break after sitting in the meeting for an hour and a half.

Outside the meeting room, the House General Investigating Committee, which called for a Texas Rangers investigation into potential wrongdoing at the June meeting, announced it had retained a bipartisan panel of lawyers to help them decide what action to take once the Rangers’ investigation is complete.

“My colleagues on the committee and I have consistently said that any investigation must follow the facts and the evidence without regard to political consideration,” Rep. Morgan Meyer, a Dallas Republican who chairs the committee, said in a statement. “The bipartisan panel will aid the committee in evaluating the final evidence solely on legal considerations. Each member of the panel is recognized for their legal expertise and judgment, and we are grateful that they are willing to again serve the public in this capacity.”

All three Republicans on the committee — Meyer, Matt Krause of Fort Worth and Candy Noble of Allen — skipped Friday’s Republican caucus meeting to avoid the appearance of impropriety.