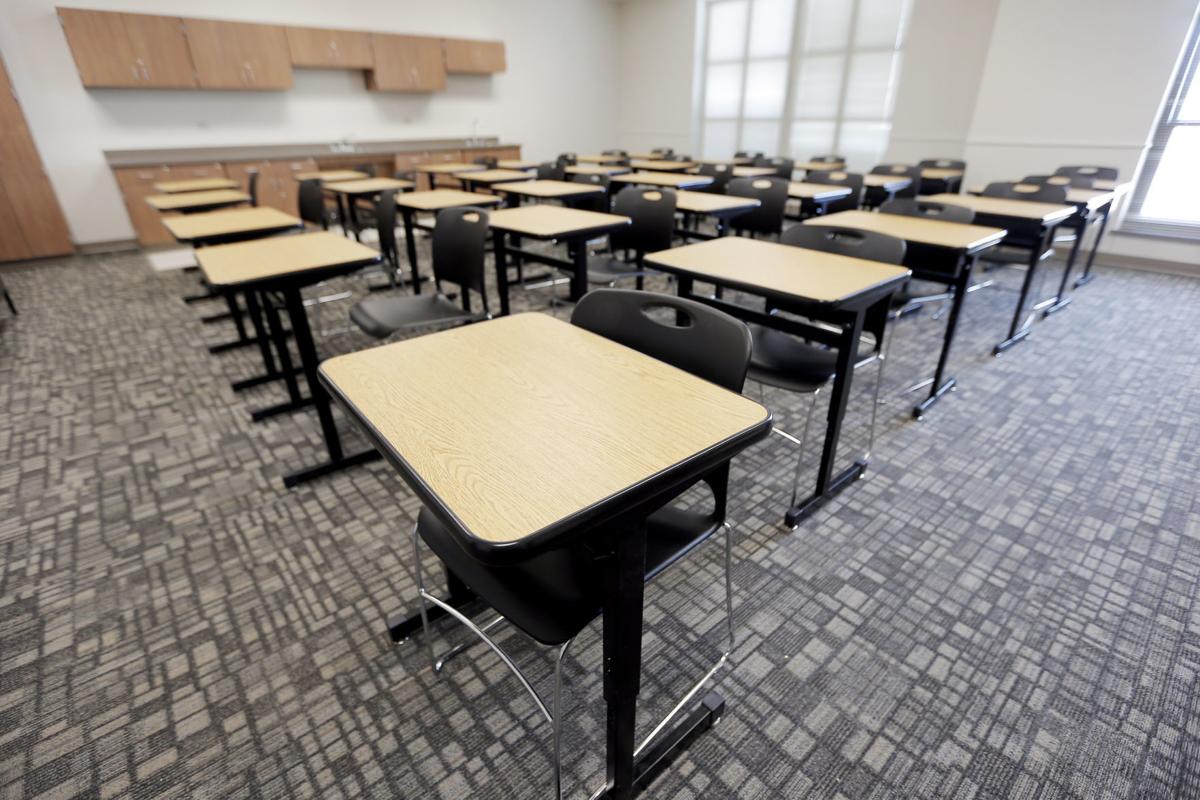 A file image of desks in a classroom. 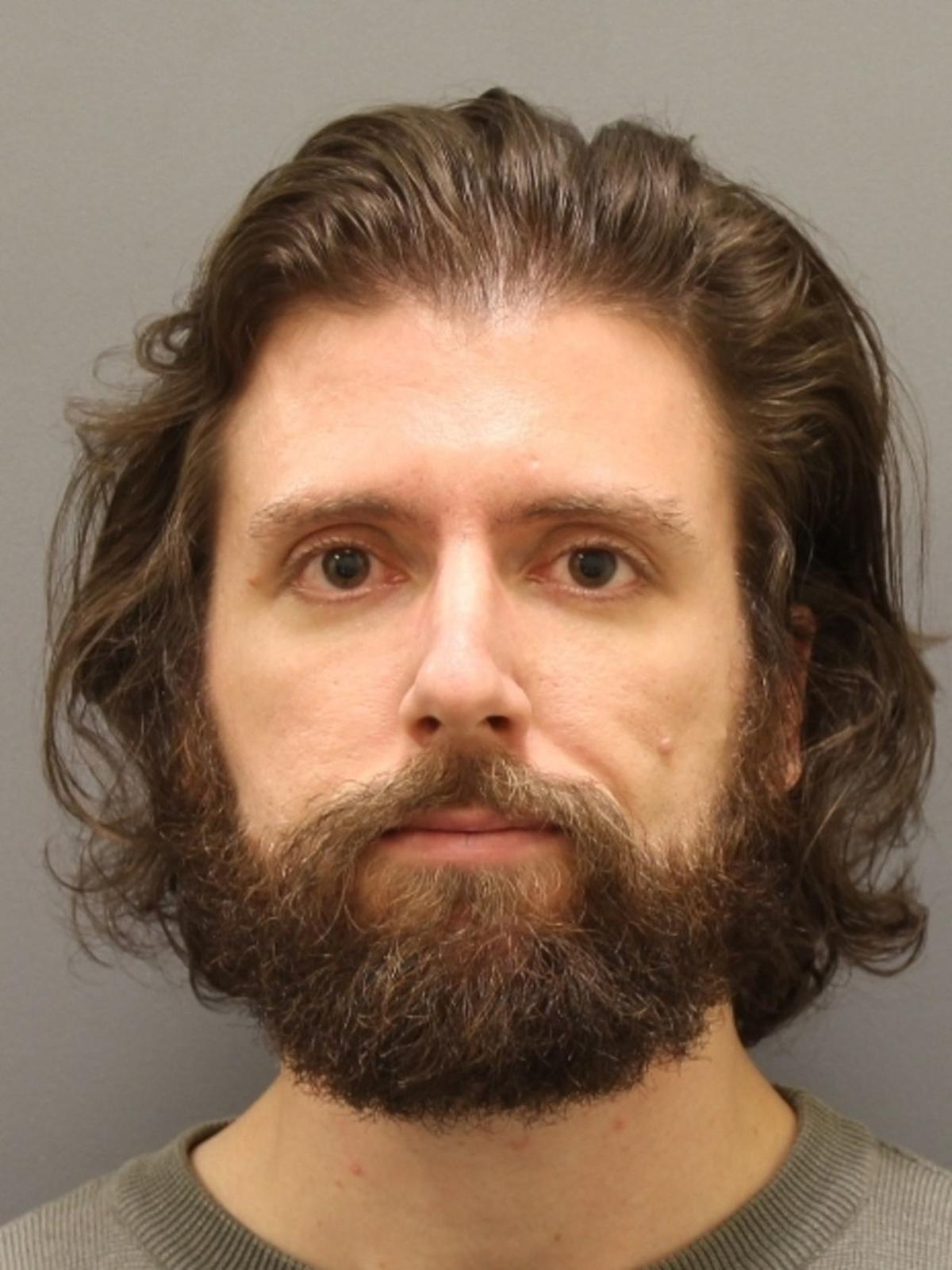 A former photography teacher at iSchool High in Lewisville who resigned from the charter school in late October was arrested earlier this month on charges alleging he had a sexual relationship with a 17-year-old student, according to a Denton police affidavit.

Benjamin Elio, 32, of Denton is charged with improper relationship between educator and student, distributing or displaying harmful material to a minor and tampering with a witness, records show.

In the affidavit, a Denton police investigator described an alleged relationship with the student that spanned the classroom, Elio’s home and digital messages. Other students told investigators they often saw Elio and the unnamed student together and acting affectionately toward each other in the classroom.

Elio was arrested Dec. 13 on a warrant by Denton police but did not end up in the Denton County Jail after posting bond Dec. 14 from the Denton City Jail, records show. Police seized computers and other electronic devices from Elio’s home on Benjamin Street in Denton for forensic analysis.

Elio could not immediately be reached for comment Thursday.

In an alleged encounter at Elio’s home in June, the student said Elio pulled down her pants and touched her genitals while in Elio’s bed. The student told police she “started to ‘freak out’” when Elio did this but eventually allowed him to continue.

The police noted messages between the student and Elio on Discord, a chat app for gamers. In one message from July, a message from Elio’s alleged account reads, “I mean, you were 17 and nervous as hell it’s understandable. Hot teacher gets you on the bed and you’d had bad experiences before bad people did things to you I don’t want it to be a bad or negative experience,” according to the affidavit.

Police allege Elio sent the student unsolicited photos of his penis and suggested sexual acts between them.

On Oct. 7, Elio resigned from iSchool High without giving a specific reason, police said. The affidavit shows that on Oct. 3, someone reported to the Department of Family and Protective Services that a possible improper relationship at the school had been uncovered. Later in the affidavit it shows Elio’s wife found out about the alleged relationship.

Elio allegedly tried persuading the student not to tell anybody about their relationship, even telling her he was suicidal and wanted to be with her instead of his wife, according to the affidavit.

Elio taught media arts courses, such as animation and graphic design, for four years before his October resignation. The iSchool campus is part of the Texas College Preparatory Academy, a charter school system with 36 campuses across the state. Both Corinth and Denton classical academies are operated by the school system, according to a state website.

He is also the owner and lead artist of the Denton-based media company Blueboot Media, according to the company’s website.

Several web pages referencing Elio have been taken down from iSchool High’s website. But the YouTube channel to which he published student videos remains active. On it is an eclectic selection of student projects, iSchool High events and video game recordings.