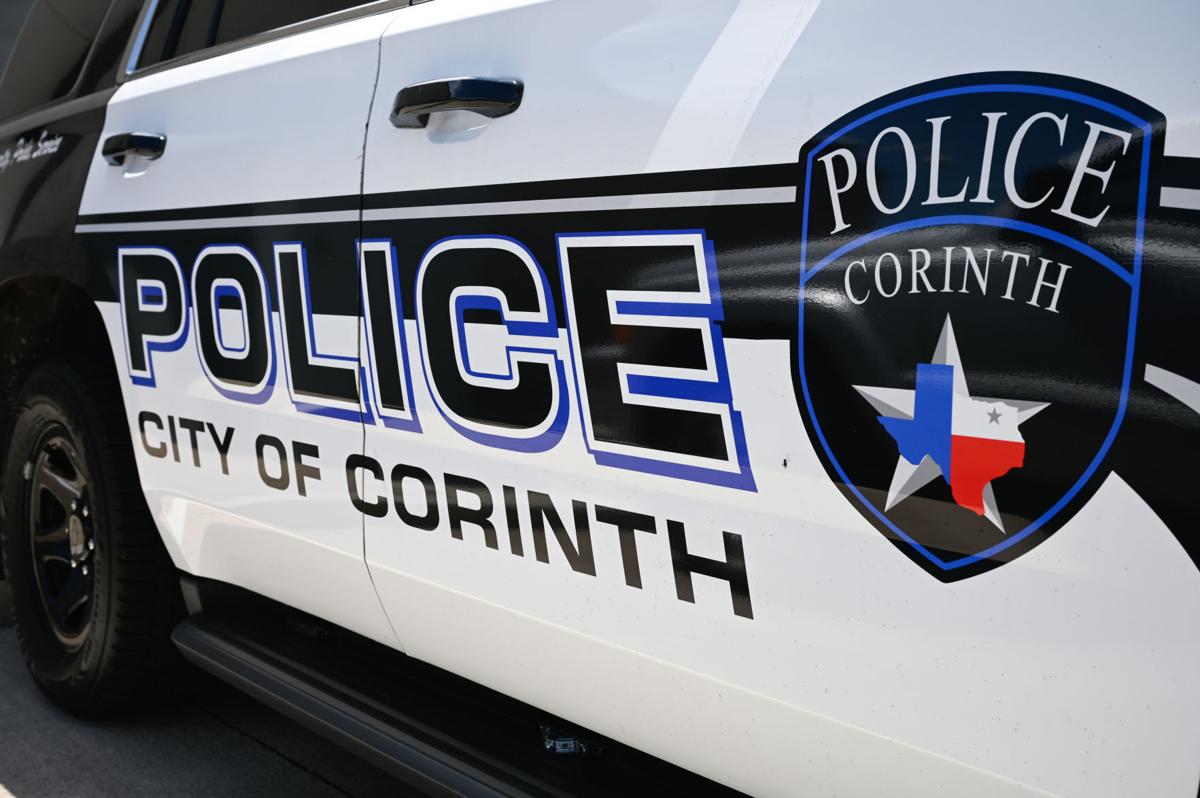 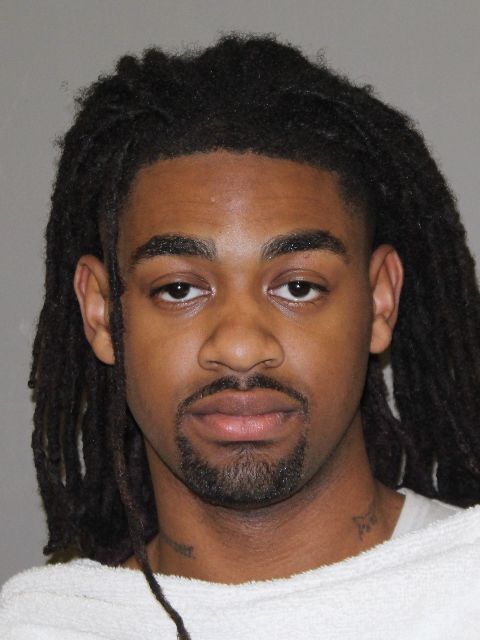 The crash has killed two people who were changing a tire in the 6600 block of Interstate 35E. The Corinth Police Department identified the two victims as Gary Clark, 22, of Corinth and Gary Bennett, 29, of Virginia.

Clark was pronounced dead at the scene of the crash, which occurred around 2:40 p.m. Sunday. Police said William Robert Blair, 23, struck the two men in his black Ford hatchback.

Blair was released on bail from the Denton County Jail on Monday, after being held in lieu of $35,000 bail. Gregg said Tuesday that the second charge of intoxicated manslaughter would lead to Blair’s rearrest.

Intoxication manslaughter is a second-degree felony in Texas.