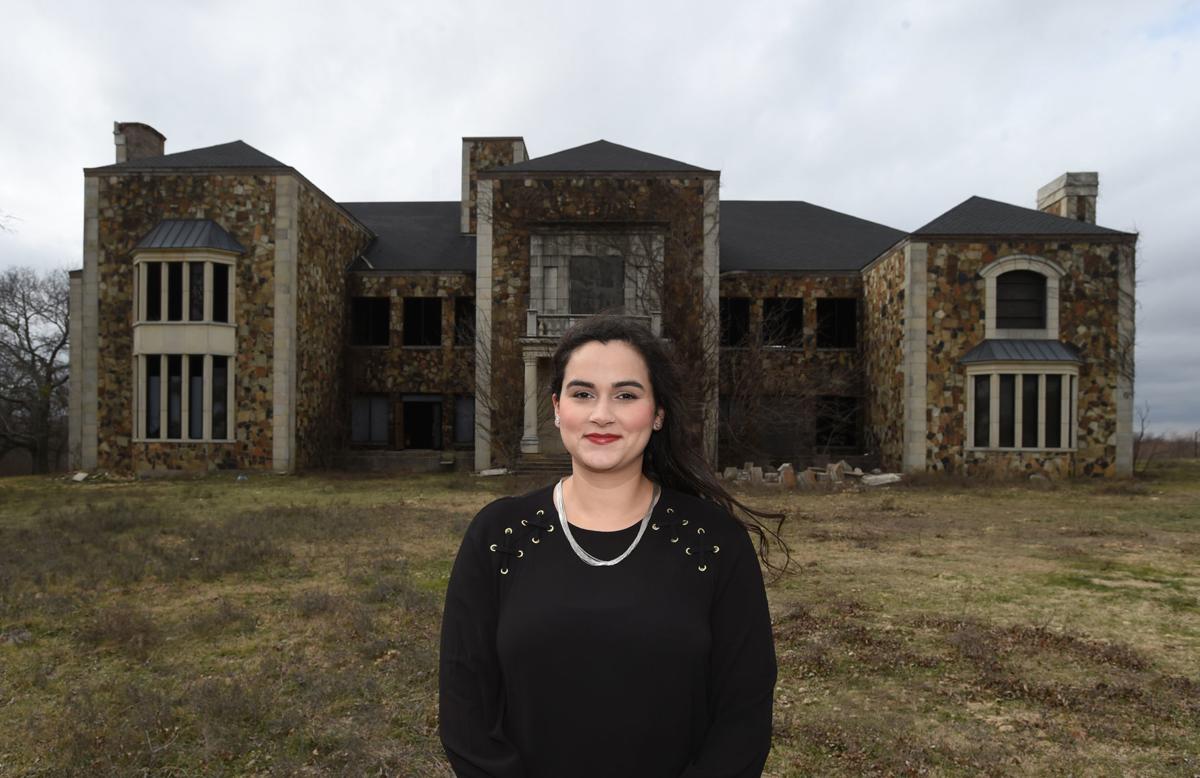 Isabel Ramey has purchased the longtime abandoned mansion in Sanger, just west of Interstate 35. Her plan is to turn the mansion into a wedding and events center. 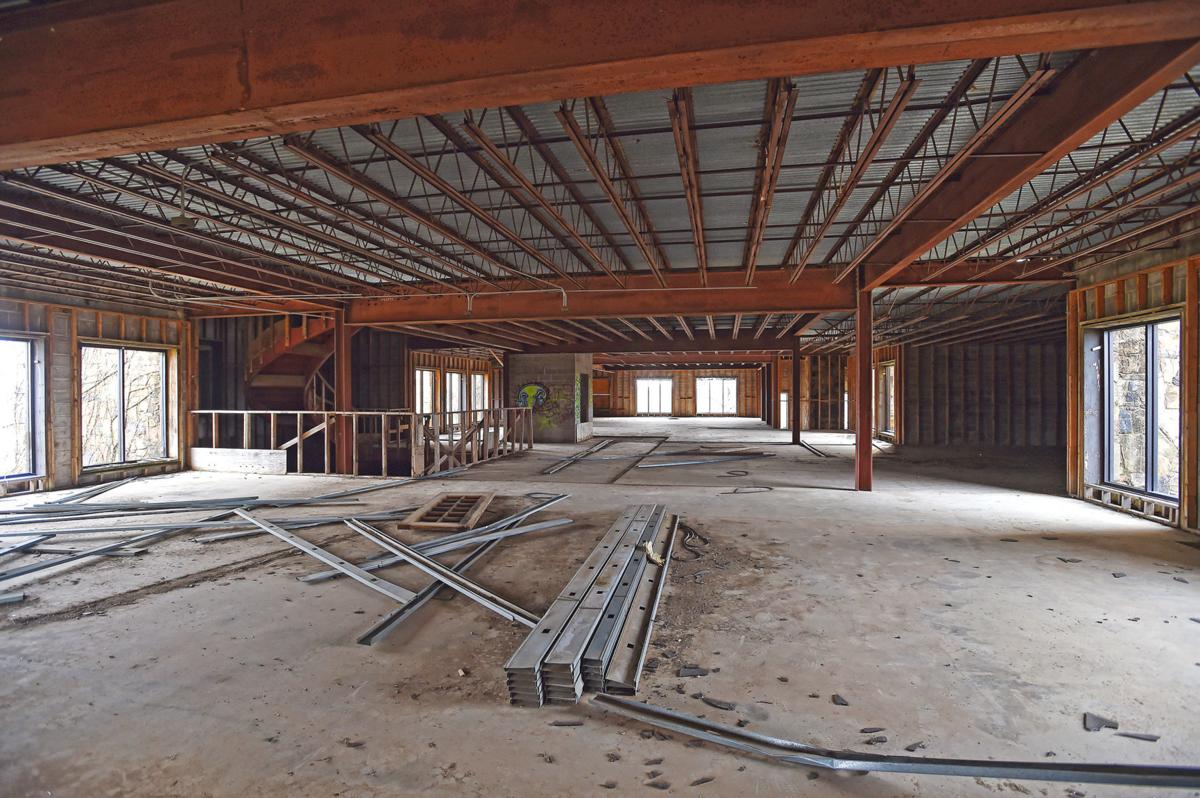 Isabel Ramey purchased the longtime abandoned mansion in Sanger just west of Interstate 35 to make into a wedding and events center.

Isabel Ramey has purchased the longtime abandoned mansion in Sanger, just west of Interstate 35. Her plan is to turn the mansion into a wedding and events center.

Isabel Ramey purchased the longtime abandoned mansion in Sanger just west of Interstate 35 to make into a wedding and events center.

Vacant since the 1980s, the 27,000-square-foot Sanger mansion along Interstate 35 is under new ownership and will become a wedding and events venue, Bella Mansions LLC.

Isabel Ramey will oversee and run the wedding and events venue while her parents, Lina and Kenneth Ramey, bought the property. Together, they’re actively meeting with architects to finally finish out the building as well as add landscaping to the nine acres of land the mansion sits on.

“When I walked through it, I had this sad feeling like this house has so much unused potential, so that’s what I’m excited about — giving this project what it deserves,” Isabel Ramey said. “I want to go in and make it something everyone in the community can be extremely proud of.”

The iconic property was built in the 1980s with the intent of a private residence, but construction halted due to financial issues, said Brad Andrus, executive vice president of Axis Realty Group. The listing was active with the company for years before they found the right buyer, he said.

Originally built by Joseph and Julie Powell, the property was supposed to be a large showplace and event space for their passion project, Appaloosa horses. The large mansion was going to be a showpiece for them to entertain potential horse buyers and sellers, Andrus said. But due to illness and other family matters, work stopped in the mid-1980s.

In 1999, John W. Porter bought the property and tried to preserve it, but he liked the portion of the property featuring the stables on the grounds more. His son John R. Porter inherited the property and wanted to make sure the mansion and nine acres went to the right people who could carry out the original vision for the mansion, Andrus said.

“Because he owns adjoining property, it was important to have the right buyer come that would bring an improvement to the property,” Andrus said. “[The Porter] family has a longtime legacy of owning land in Sanger and Denton County, and this property has a sentimental attachment to it.”

Porter was unable to comment Thursday, because he was ill, but conveyed through Andrus that he was excited the property would finally come to life and benefit the City of Sanger.

“We couldn’t be more pleased that we found a buyer that’s going to complete the property in the grand fashion the original owners had in mind,” Porter said in a statement.

Now, the Ramey family will work to make a wedding and events venue that’s a destination with grand indoor spaces and a full landscape for outdoor weddings, Isabel Ramey said.

“When we walked through it and saw how big it was, it was more space than we could have anticipated,” she said. “We got all of these other ideas of not just a wedding venue but an events venue; it’s a perfect location ... There are so many possibilities for us to explore.”