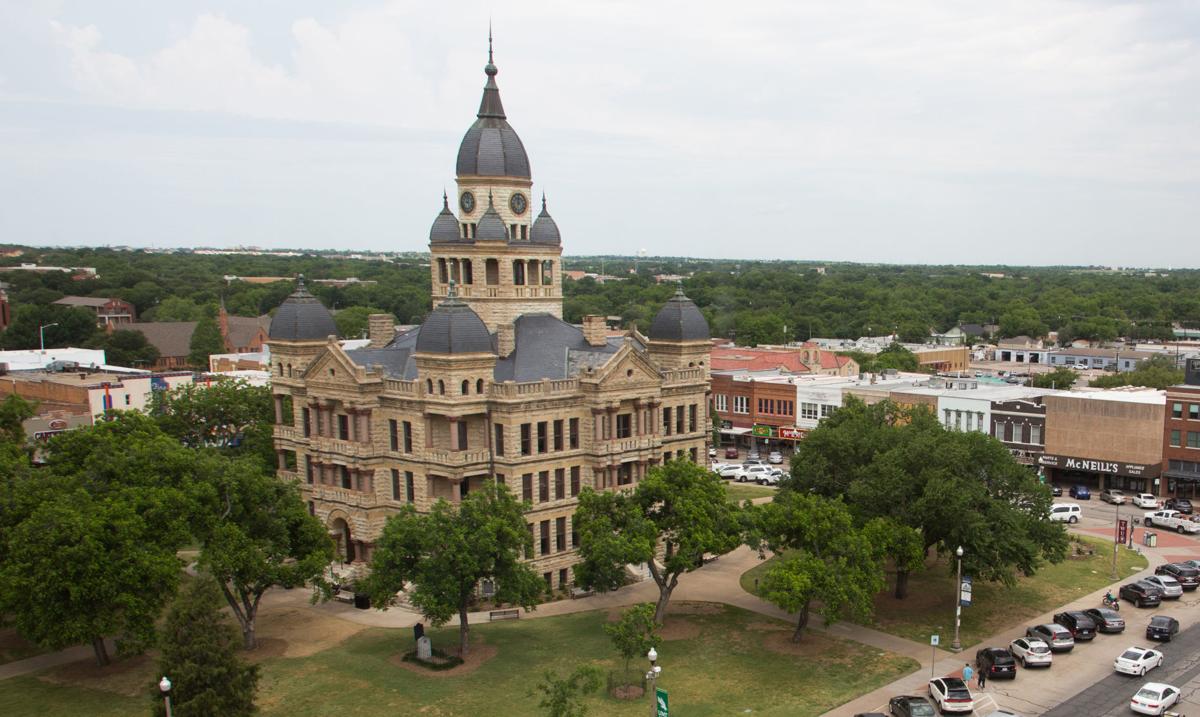 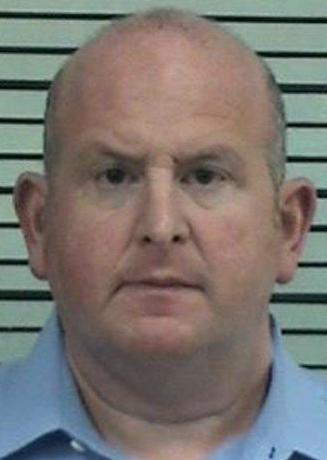 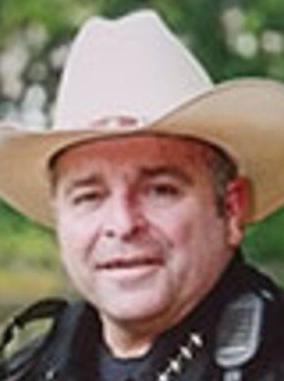 This story has been updated to reflect that Tim Burch declined on Friday to give a comment.

Records obtained by the Denton Record-Chronicle show Denton County Precinct 4 Constable Tim Burch traveled to Las Vegas in 2016 with his chief deputy constable, Barry Minoff, who earlier this spring was indicted on first-degree felony charges by a Hood County grand jury for allegedly spending more than $300,000 of a nonprofit’s funds by gambling at casinos.

Burch has been the foremost defender of Minoff since the indictment. He refused to fire Minoff and instead put him on paid administrative leave, with Burch saying he would wait to take any further action until more information became available.

Denton County commissioners instead decided to defund Burch’s chief deputy position from the 2019 county budget, something Burch opposed in Commissioners Court. He has maintained he was unaware of any alleged wrongdoing by Minoff.

County accounting records provided in response to a public records request show Burch and Minoff traveled by plane in February 2016 to Las Vegas, where Minoff reported attending a digital policing summit. They both were reimbursed for their expenses, in the amount of $128 each, the records show.

The batch of documents received showed only Minoff’s conference registration confirmation. Reached by phone Friday, Burch declined to comment on this story.

The trip falls within the time period the Texas Rangers allege Minoff misused money belonging to the North Texas Justices of the Peace and Constables Association, from Jan. 12, 2015, to Sept. 14, 2017. Burch was president of the nonprofit from 2015 to 2017, during which time Minoff was the group’s secretary-treasurer.

In a public Denton County Commissioner’s Court hearing on July 24, Burch told commissioners that two other members — an unidentified constable from Tarrant County and another from Hunt County, Delton Thrasher — also had direct oversight over the organization’s financial accounting. Burch said that as the group’s president, he personally never interacted with Minoff as secretary-treasurer.

He said he never signed off on any transactions, never had access to accounts, nor could he make any deposits.

The nonprofit’s board of directors received a tip in October 2017 that something was askew with one of its checking accounts. Reached by phone Thursday, Thrasher said he and others launched an internal audit. They changed their accounting system’s settings to limit who had access to the accounts. Burch was locked out.

Burch since has taken issue with that action. During the July 24 meeting, he characterized the internal audit — and the Texas Rangers’ investigation — as untruthful.

“I understand what President Trump is talking about now with fake news,” Burch said. Later in his comments, he added, “If you’ve never sat in a funeral for a fallen officer and heard the taps played and realize what the men and woman face out here every day — this is my passion that I don’t feel like statistic data should be used to decrease any law enforcement or public safety division in this country.”

Both Minoff’s attorney, Justin Sparks, and the Hood County district attorney are awaiting the finished results of the Texas Rangers’ investigation. Sparks noted Thursday nothing so far, in neither the indictment nor the investigation’s results, have indicated where the alleged misappropriated funds were used.

“From what I have received, there has been no mention of Burch being involved in any of this,” Sparks said.

The Texas Rangers have not given any additional information to Sparks, and they declined on Thursday to discuss their investigation.