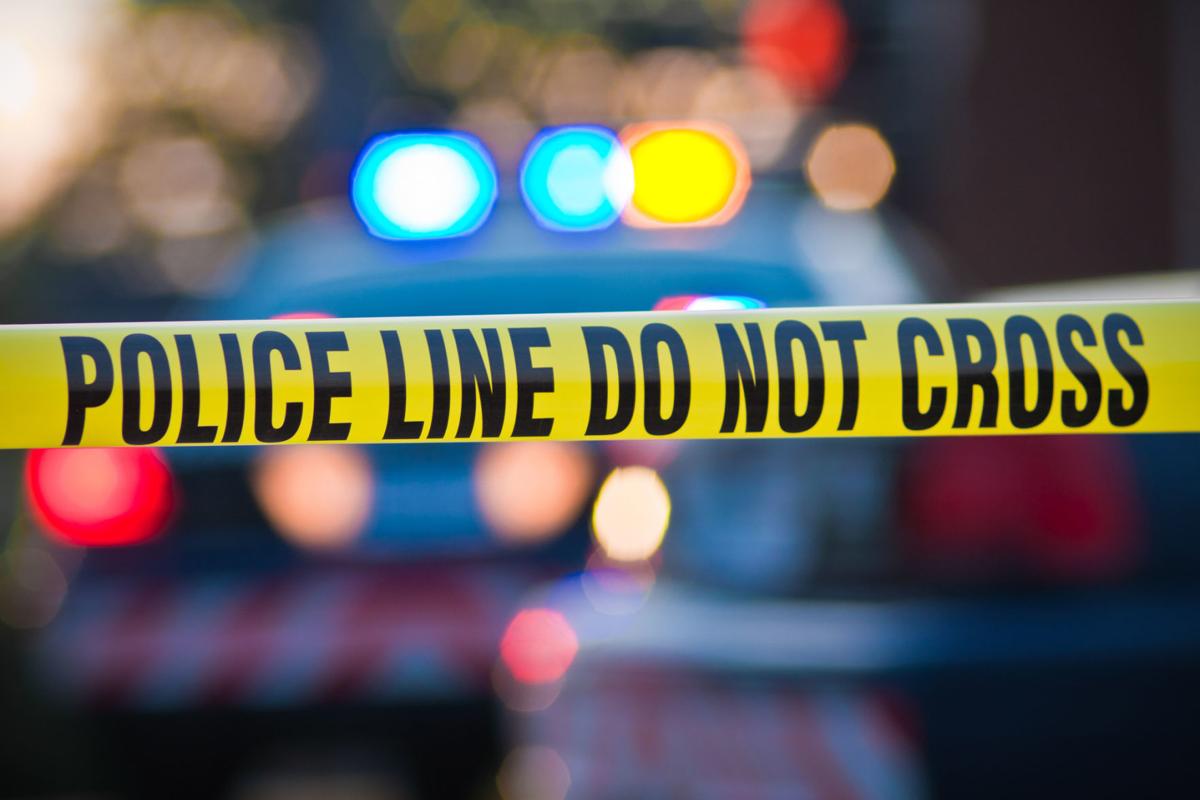 The Texas Rangers and the Denton Police Department’s internal affairs are investigating a Jan. 21 shooting in which a Denton officer shot and killed Darius “DJ” Tarver, according to a news release.

Denton police said Tarver, 23, charged officers while holding a skillet and a meat cleaver the morning of Jan. 21 at the apartment complex he lived in. Police were responding to a disturbance call.

Police said in January that they used a stun gun and commanded Tarver to stop, but he didn’t. An officer then shot Tarver. That officer and other officers involved have not been identified.

Denton police and the city of Denton will not comment further on the investigation and process until it is concluded, according to the release.

Tarver was pursuing a second bachelor’s degree in criminal justice at the University of North Texas and was expected to graduate in May, according to a Facebook post by his father, Kevin, shortly after his death.