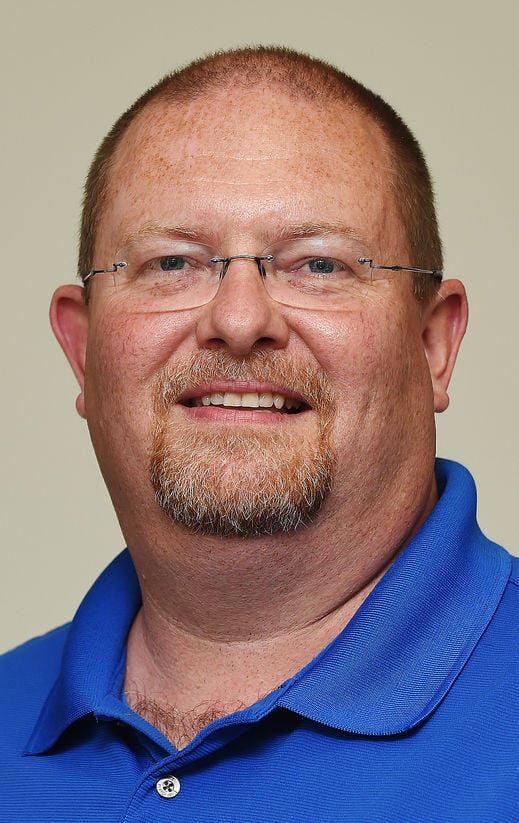 With just two hours to go before polls close for the May general and special elections, Denton County Elections Administrator Frank Phillips said turnout is trending to be about average, both for the county and for the city of Denton.

Reached about 4 p.m. Saturday, Phillips said the day has gone smoothly for the county's 44 voting sites, each with about four poll workers. He said he hasn't noticed any voter burnout so far, as the county is clocking in around a 7% turnout, including mail-in votes.

"This is pretty on par for our county turnout," Phillips said. "It’s usually below 10% and sometimes closer to 5, so I’d say this has been pretty average."

For Denton specifically, Phillips said the city was running an overall turnout of 7.53%, also a typical number. Denton races include Places 1 and 2 on the Denton ISD school board and City Council districts 1, 2 and 4.

"In certain areas of the county, it’s up in the 20% range," Phillips said. "You still get those areas that get these contested races and people come out."

Phillips also said that turnout has "some notable exceptions," with Bartonville, Justin, Roanoke and Southlake reporting around 20% turnout. Copper Canyon is at 38%.