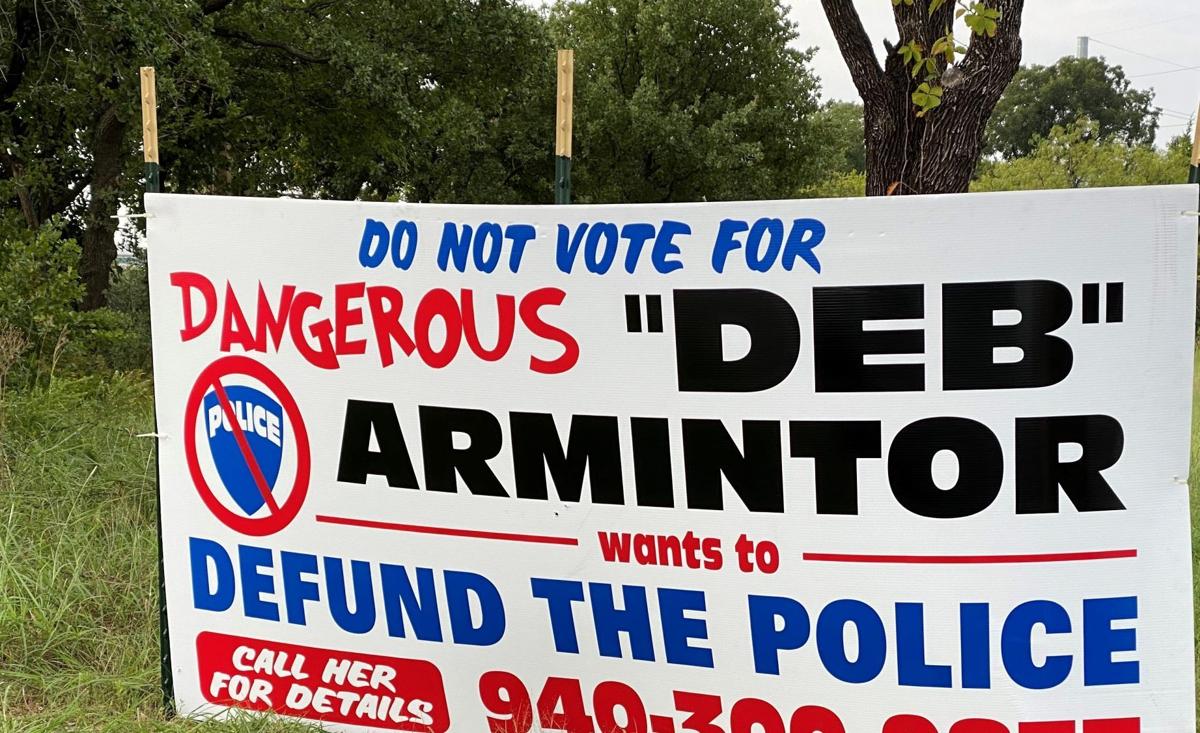 A sign urging Denton residents to vote against Deb Armintor in the Nov. 3 City Council election appeared overnight at the corner of South Loop 288 and Duchess Drive. The bottom of the sign, seen Tuesday, has been cropped to remove Armintor’s personal cellphone number, which the sign encourages people to call “for details.” 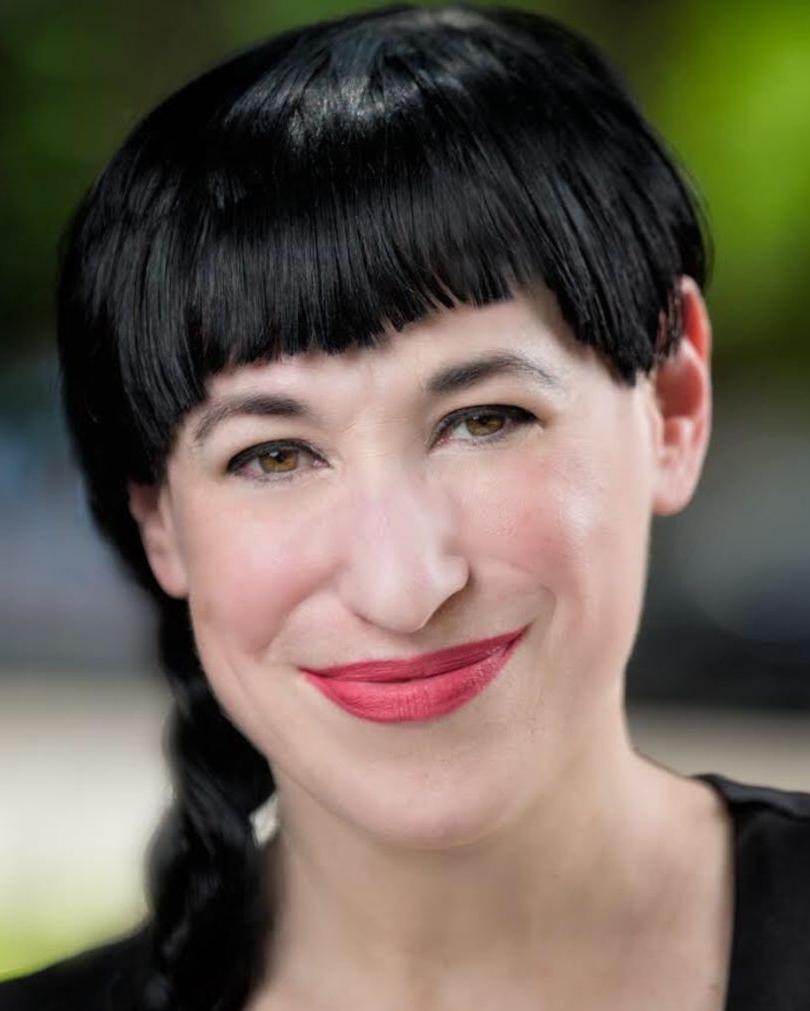 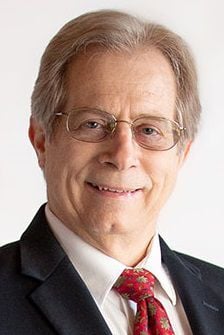 This story has been updated to reflect the latest developments.

After several signs appeared around Denton calling Place 5 Denton City Council incumbent Deb Armintor “dangerous” and listing her cellphone number in urging voters to reject her in the Nov. 3 election, many wondered who was behind the campaign since none of the signs listed who paid for or erected them.

Her opponent in that election, Rick Baria, said Tuesday he’s not involved.

One of the signs was erected on the public right of way at the intersection of Duchess Drive and South Loop 288, about 1,000 feet from the Denton Record-Chronicle office.

But by Tuesday evening, the mystery behind the signs was no more — after Denton resident Dan Shea said he was the culprit in erecting them.

“Yes, I did it,” said Shea, whose backyard fence sports a “Dangerous Deb” sign facing Carroll Boulevard. When asked why he had printed and erected the anonymous signs many have called mean-spirited and even illegal, he said with anger, "She’s a f---ing communist.”

He denied that he had erected the sign near the Record-Chronicle. But he did say he has put the same signs elsewhere around the city.

“There’s a well-funded opposition in this reelection campaign calling me ‘Dangerous Deb’ and circulating illegal signs and mailers,” a recent post reads.

Armintor is the incumbent for at-large Place 5 seat on the Denton City Council.

The sign that appeared near the Record-Chronicle came a day after the newspaper published a story about Denton Bible Church endorsing local political candidates — an apparent violation of IRS code for tax-exempt status. Armintor weighed in on that issue on Facebook, as did at least one other local candidate.

Armintor, who is in her first term, was elected to Place 5 in June 2018. She’s a tenured professor at the University of North Texas and serves on several committees. Her opponent, Baria, is a local developer and businessman who has served on the Denton Zoning Board of Adjustment and two citizen tree ordinance committees.