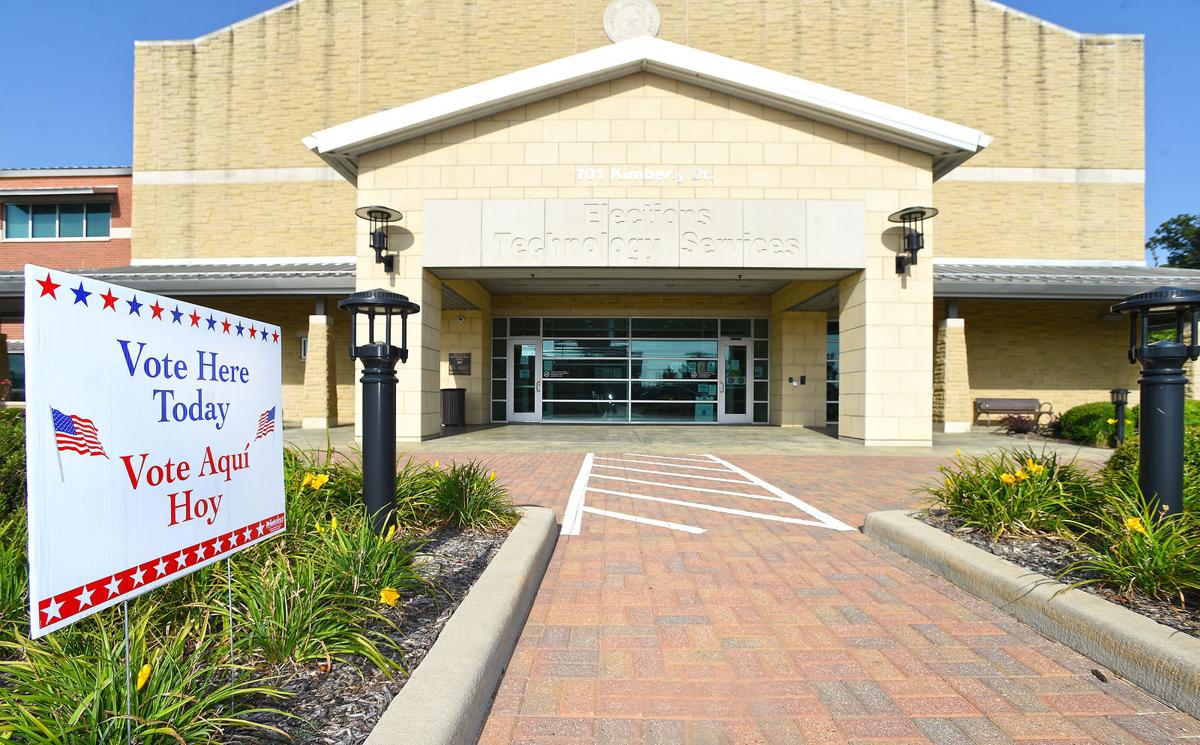 “Especially for a special election, we typically have a low turnout,” she said. “I wouldn’t say this is abnormal.”

Early voting began on Monday, with 195 casting ballots. On Tuesday, 218 voted. Grimes said that early-voting numbers are generally representative of what can be expected on an election day. About 90,000 people are registered to vote in Denton County.

Outgoing Denton Mayor Chris Watts is running for District 30 as a Republican. The Senate District 30 seat is being vacated by Pat Fallon while he runs for the 4th Congressional District. Other Republicans who have filed for the state Senate seat are Craig Carter; Andy Hopper; Shelley Luther; and Drew Springer, R-Muenster, state representative for District 68. On the Democratic ticket, Jacob Minter is running.

Texas Senate District 30 includes north Denton County, including most of the city of Denton, and parts of 13 other counties. Election day for the special election is Sept. 29.

For other information about Denton County elections, visit votedenton.com/early-voting-roster.